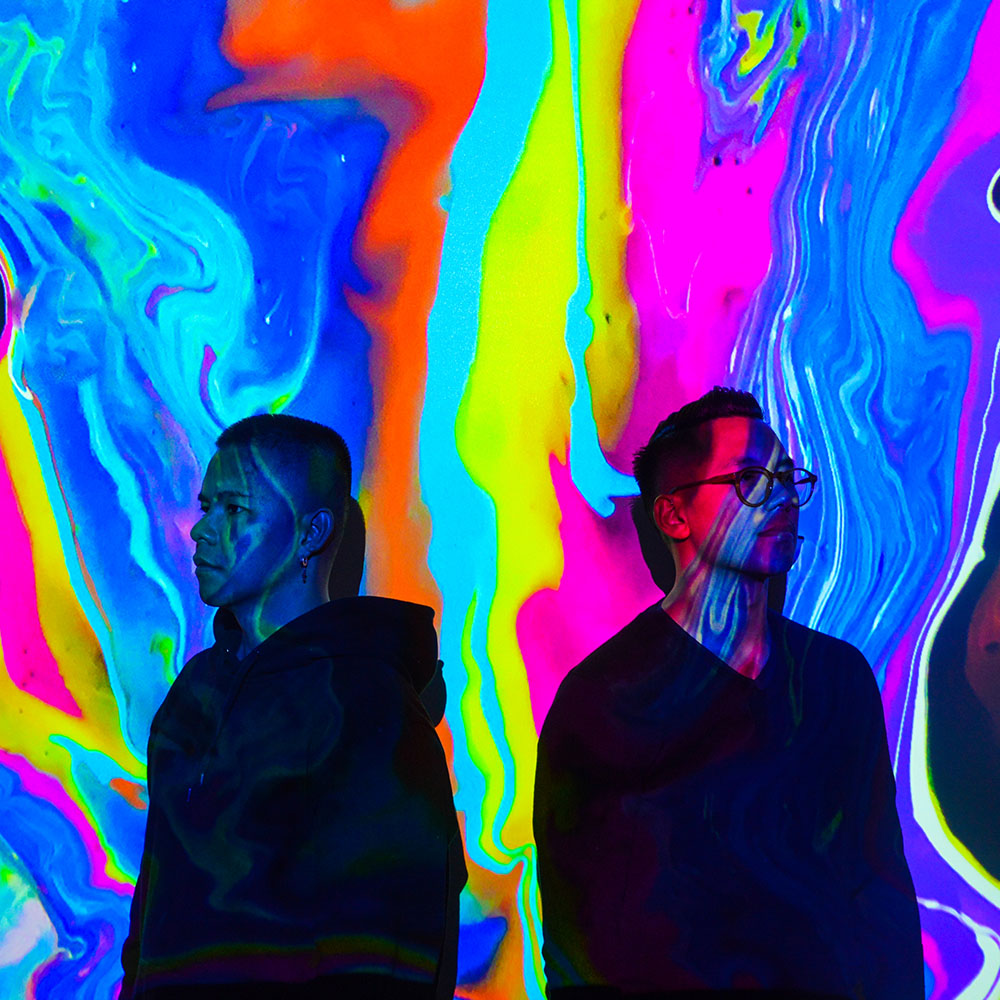 Fresh off the acclaimed release of ‘Stand A Chance’ and ‘Slow Down’, Australian disco/house duo Midnight Pool Party tease us with another glimpse of their forthcoming EP with an enticing blend of funk and dance in ‘With You’.

‘With You’ has been a labour of love for the duo, with Oliver and Morilla sitting on this progression for a while before reaching its final form that showcases the maturity and growth of the project throughout the years.

“Back in 2014, we rented a house for the weekend in the bush and we wrote a bunch of songs. “With You” was one of the demos that came out of that weekend. But it was left with no title, and no lyrics, just a chord progression, a general structure and a rough melody. We filed it away, but every now and then we would revisit the track and each time we knew that it was going to be something in the future. We revisited the track when we were writing songs for this EP and everything just started falling in place. In terms of the production and mixing, you can really tell how much we have grown as producers and songwriters since we wrote the demo in 2014.”

With an eclectic blend of grooving percussion, alluring pads and swooning guitars, Midnight Pool Party create the ultimate podium full of colour that allows the commanding vocals of Morilla to depict a relatable tale of working through the constant struggles within relationships.

“‘The song is about going through trials and tribulations with a person but knowing that they are the person you should be with or want to make things work with.”

‘With You’ is now available everywhere via AWAL Distribution.