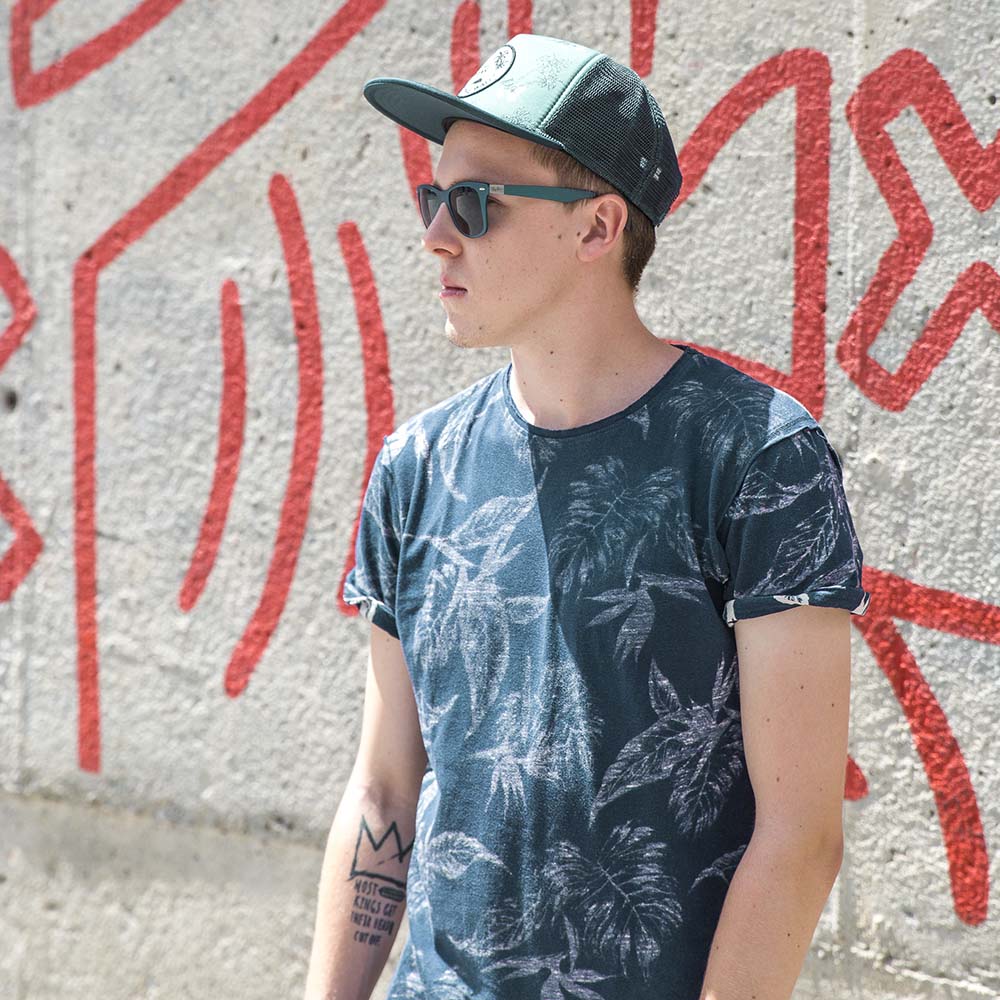 Born in 1995, Mark Lower is a French NuDisco producer who started playing records at the age of 11 and has since built up an uparalleled musical depth of knownledge. His influences include Madonna, Michael Jackson, Chic and many other.

Mark started producing records in 2008 when he met Thomas Leclercq, better known as Man Of Goodwill, who taught him everything about making music. First producing progressive house and electro, Mark’s taste has been refined over time and has been producing NuDisco since 2012. In only a few years, Mark Lower’s rise to prominence has been nothing short of spectacular. His breakout hit “Bad Boys Cry” has over 60 million plays on YouTube and continues to climb steadily.

2014 saw the release of his long awaited debut album “Mark Lover”. With a slew of chart topping Originals & Remixes under his belt since, he has also enjoyed great success in 2016 with his remix of “The Boy Is Mine” which has gone on to be licensed exclusively by Hed Kandi / Ministry of Sound for a major summer campaign.

Mark kicked the 2018 year off to a perfect start with a Nu Disco #1 with his disco/rap killer ‘Tribute To Jean Michel’. He spent the rest of the year with several charting releases on Nurvous Records, Club Sweat, Vicious Recordings and his own label Sakura Music.

2019 kicked off with his brand new record “I Wanna Be With You”, featuring vocals by Sandy B & Carol Sylvan + Keys by Tony Coluccio. Recorded during the Nervous Brooklyn Sessions early September in New York, we let you savor this masterpiece just below.