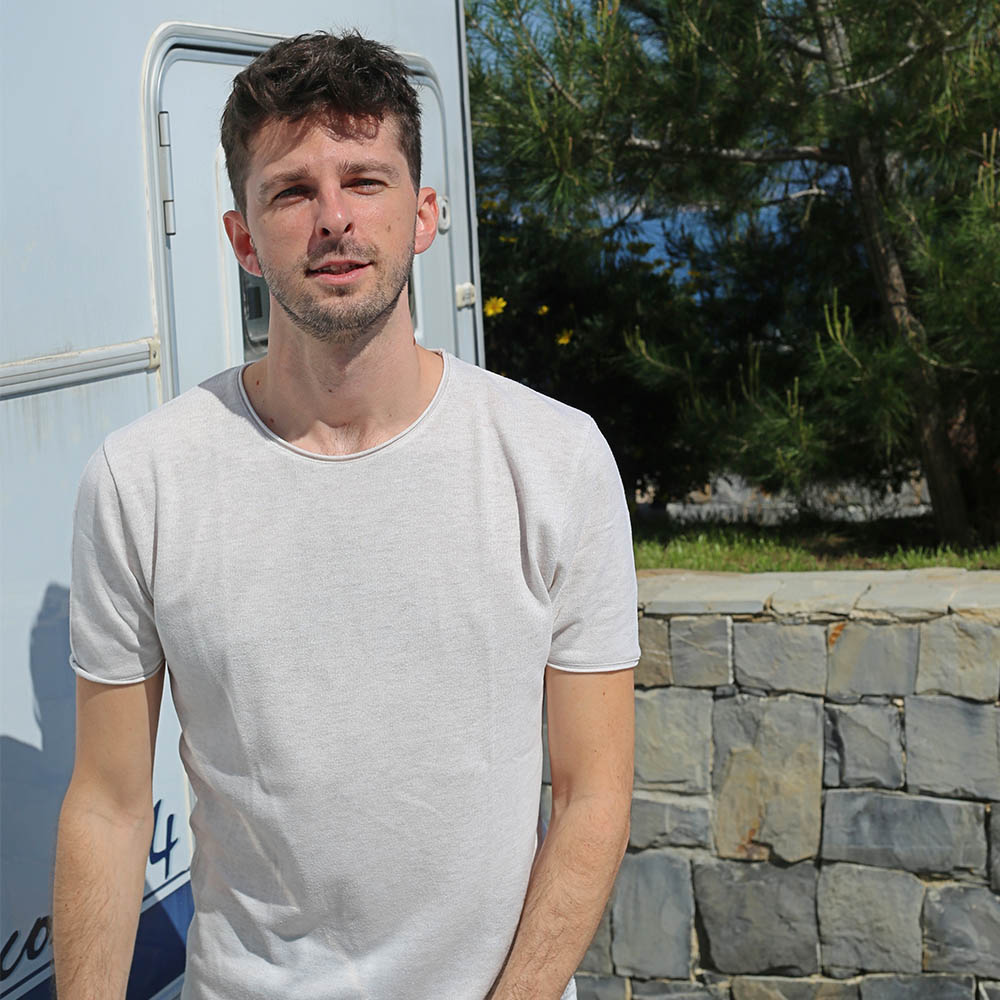 Mark Mendy doesn’t release many songs in a year, but when he does, they are certified hits. Even more so with ‘Black Gasoline’, a collaboration with Australian duo The Beamish Brothers, whose perfect harmonies make this song spin circles in your head. Leaning on a growling bass line, this radio-friendly pop song heats hearts and dancefloors alike ! A remix EP will follow in March.

The Beamish Brothers are a rising duo of multitalented siblings handcrafting a new flavour of intelligent alt-pop music. 2019 marks the much anticipated launch of The Beamish Brothers after years making waves under a different artist name. From jamming in their garage in Toowoomba, QLD Australia, the last year saw Jeremy (19) and Ben (21) take out the “Young Musician Award” at the National Folk Festival, achieve over 4 million streams on collaborative singles, tour nationally and perform originals on Balcony TV and Sofar Sounds twice. Combined with a three month street tour of Spain and the US in 2017, the brothers have been busily channeling the best of their sound into their debut single which is set for release in March and their EP later in the year. The Beamish Brothers’ new project is the culmination of their life experiences, a response in harmony, intricate guitar, honest lyrics and powerful vocals. 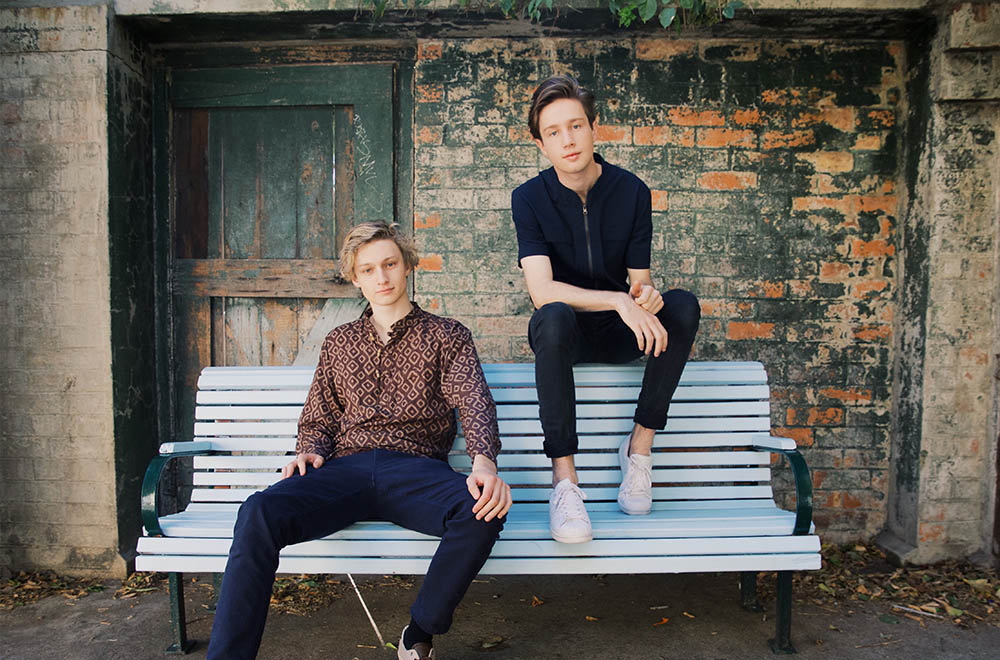 “Black Gasoline tells the story of temptation and is all about the feeling of doing something which feels wrong but not being able to stop yourself. The phrase, ‘we’re burning black gasoline’, in particular conjures up this image of setting off an explosion in the brain which can’t be put out. While it’s not exactly a happy song, the story is framed as a punchy soul anthem which is both relatable and instantly infectious”, Jeremy Beamish explains.

Hailing from Genoa, Italian music producer and songwriter Mark Mendy breathes pop music. Starting out with several million plays on his tropical house productions, his style moved more and more towards pop as his audience grew. Guided by inspirations as Lauv, Maroon 5 and Jon Bellion, Mark writes and produces all his own songs to achieve a unique sound within the wide range of pop artists. For 2019, the next step is singing on his own songs. And guess what? He’s already working on some !

‘Black Gasoline’ was released on February 15 via Soave.