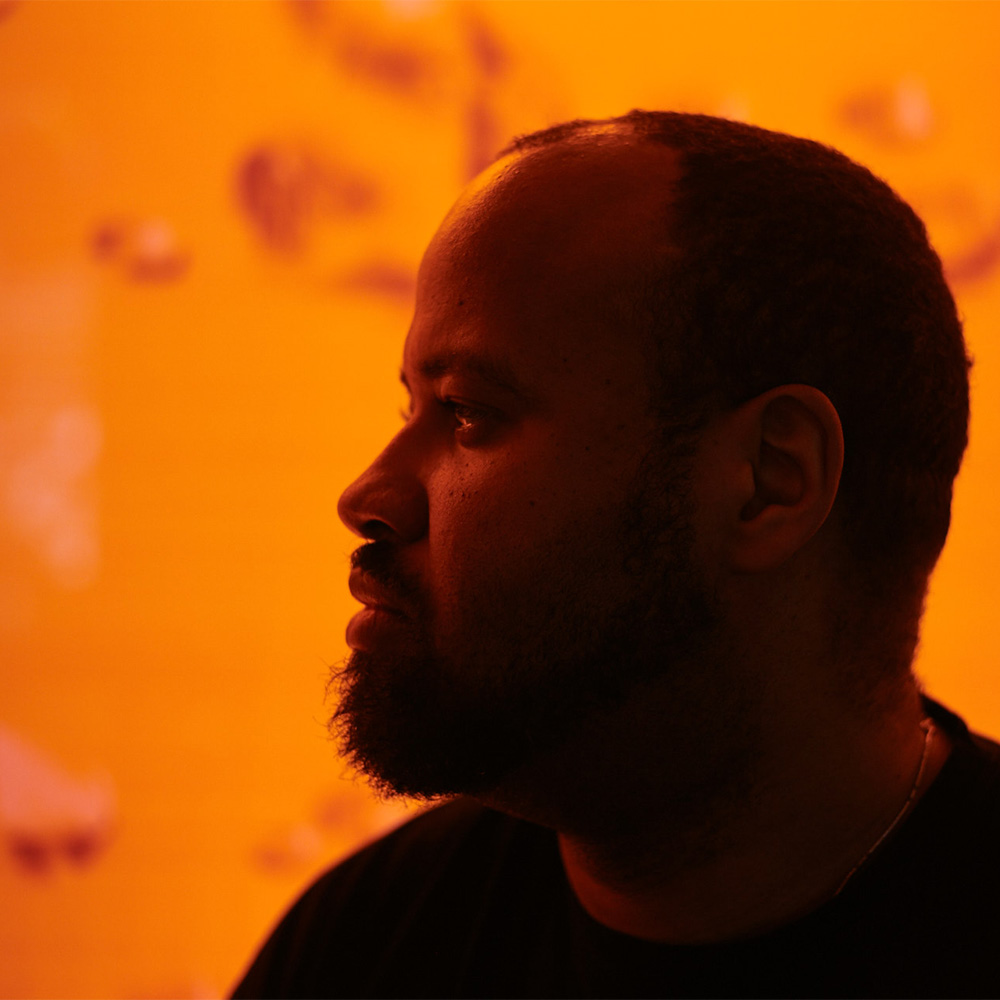 Making his debut on Eskimo Recordings in 2019 with ‘Close 2 Me’ is Hamburg based producer Monte. A hard hitting house track that drips with 80s attitude and funk, it follows on from his remixes for the likes of Amine Edge and Purple Disco Machine, and acclaimed singles for some of dance music’s most respected labels including Exploited, Jeudi and Disclosure‘s Method Records.

“It all started with the bass-line,” Monte explains.“People know my early work for being bass line driven and this one is no exception. A good friend of mine said: No matter what you do, you’ll always come back to your first love, and in my case it was funk! “Close to me” marks the return of the Monte Funk sound, refined, straight to the bone. This one goes out to the ones who always believed that their lover is the chosen one, and fought hard for it, and have been rewarded with a long lasting relationship.”

As a leading figure on Hamburg’s music scene  Monte was able to call in some serious support to bring ‘Close 2 Me’to life including keyboard player/producer Simon Grey, whose credits include work with Bootsy Collins, Elton John, Incognito & Jamiroquai, and songwriter Paul Cless. The result is another winning addition to Monte’s ever-growing discography that recalls the likes of Leon Sylvers III, D-Train, Harold Faltermeyer, and even the works of Jam & Lewis for artists like Janet Jackson and The Time.

‘Close 2 Me’ was released February 15 via Eskimo Recordings.