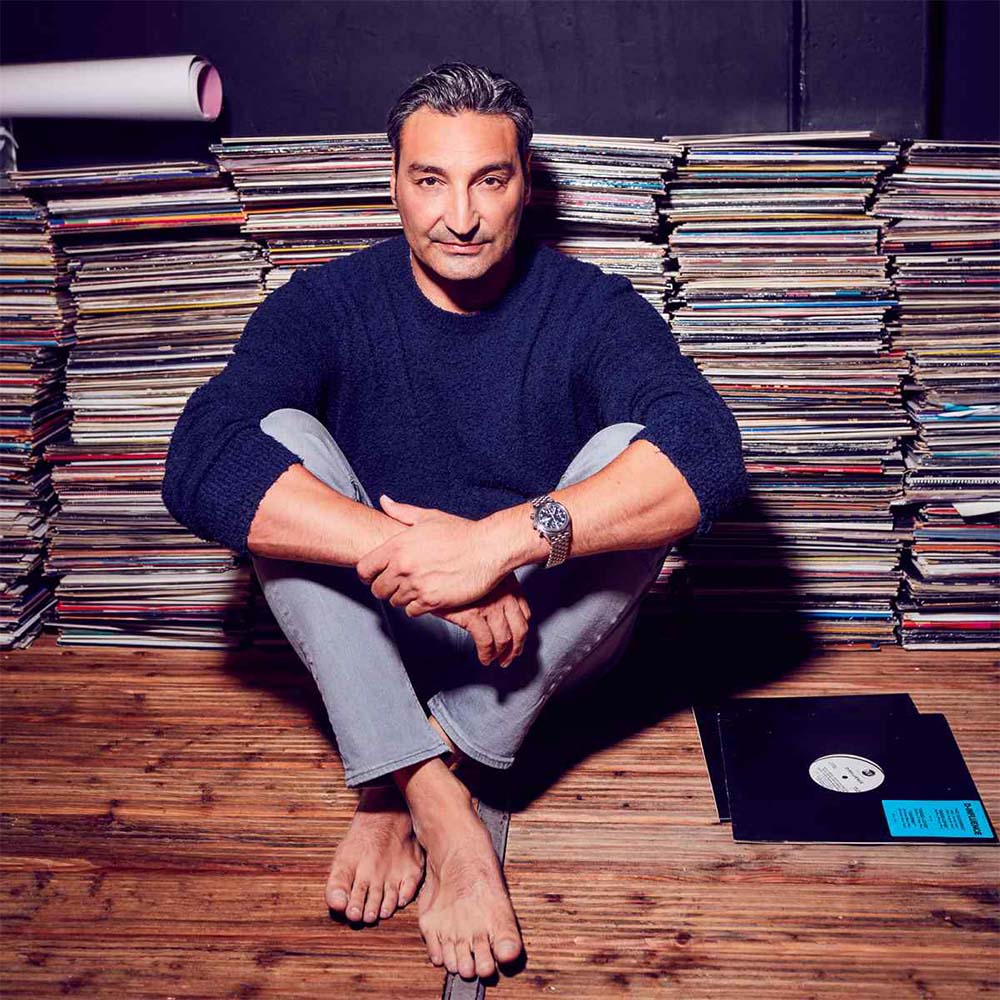 Coming as the third edition, ‘EP3’ stays true to the series, committing Defected’s biggest digital releases to wax, and delivering upfront packages of house heat previously unavailable on vinyl. The A-Side is comprised of classic tracks that have been given fresh life for with new remixes, kicking off with Mousse T.’s re-work of Dennis Ferrer’s ‘Hey Hey’, followed by Dario D’Attis’ remix of Kings Of Tomorrow’s ‘Finally’. The B-Side opens with one of the label’s current biggest releases, Purple Disco Machine’s remix of the unmistakable ‘Praise You’ by Fatboy Slim, an effortlessly sophisticated re-work and guaranteed dancefloor knockout. Closing the release is Mattei & Omich’s ‘I’ll House U’, maintaining the theme this series has established, celebrating Defected’s classic house roots in time for label’s 20th anniversary year. 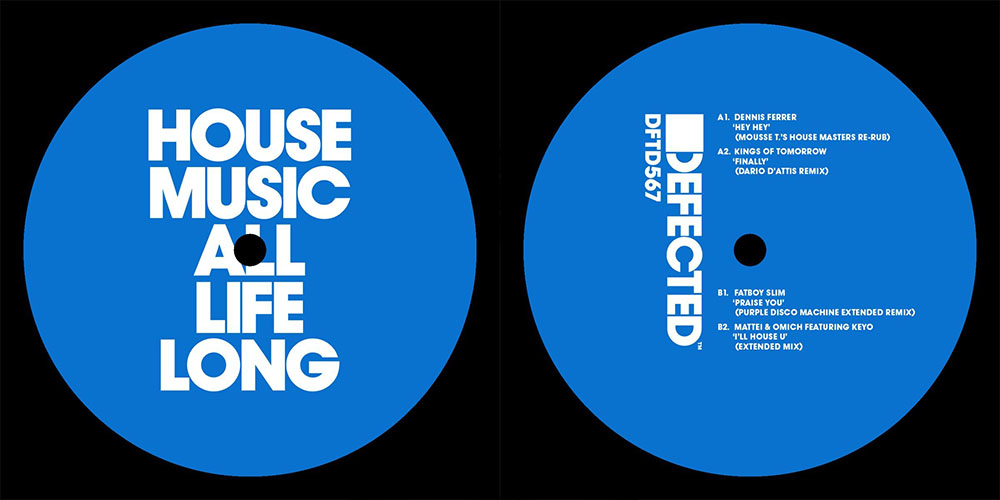