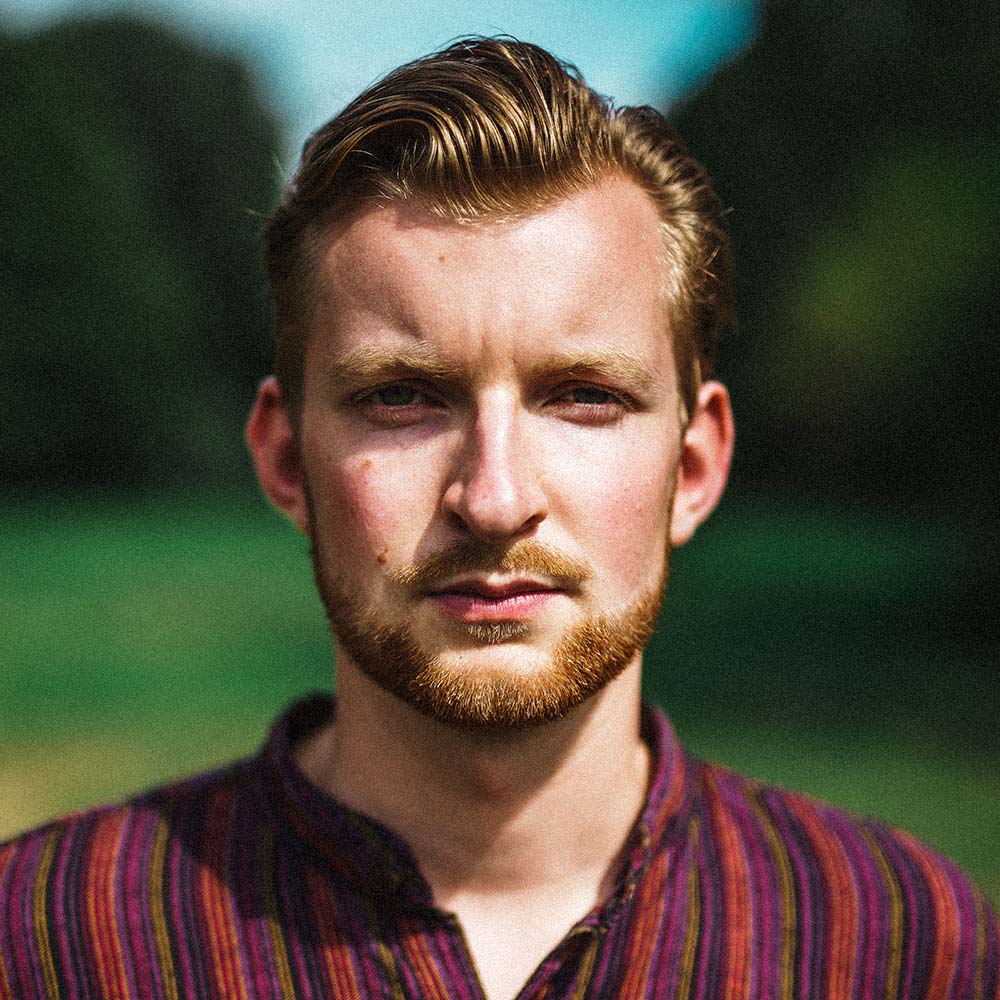 In between collaborations with Brainfeeder’s Georgia Anne Muldrow and Def Jam’s behemoth rapper – Logic, our man Moods expanded on his beat making credentials to incorporate a more song-focused production approach on the record.

This shift saw him team up with an array of talent from across the globe and the results proved to be a hit with tracks like ‘Comfortable (feat. HIGH HØØPS)’ and ‘Slow Down (feat. Damon Trueitt)’ getting spins on KCRW, Sirius Chill, BBC 1 Xtra and BBC Radio 1 – including a coveted spot on Annie Mac’s ‘Future Sounds’ show. Not to mention continuing to draw admirers in the blogosphere building on his already impressive stature there.

He continues to showcase tracks from the album with ‘Awake In The Dark (feat. James Chatburn)’ – a sensual slow jam that splices contemporary urban and indie electronica beats with the sublime soulful vocals of the Berlin-based Australian vocalist.

Backed with the nu-disco instrumental ‘Keep Up’ – a feel good jam that manages to showcase some intriguing production techniques while maintaining a dance aesthetic. The track is built on some bouncing J Dilla –esque behind–the–beat drums and bass work but at a faster tempo where things typically stay on grid. This backbone provides the perfect groove foil for Moods to let loose with the synths and the result is smoother than silk. ‘Awake In The Dark / Keep Up’ was released today via Boogie Angst.

Listen 'Moods - Awake in the Dark/Keep Up' :