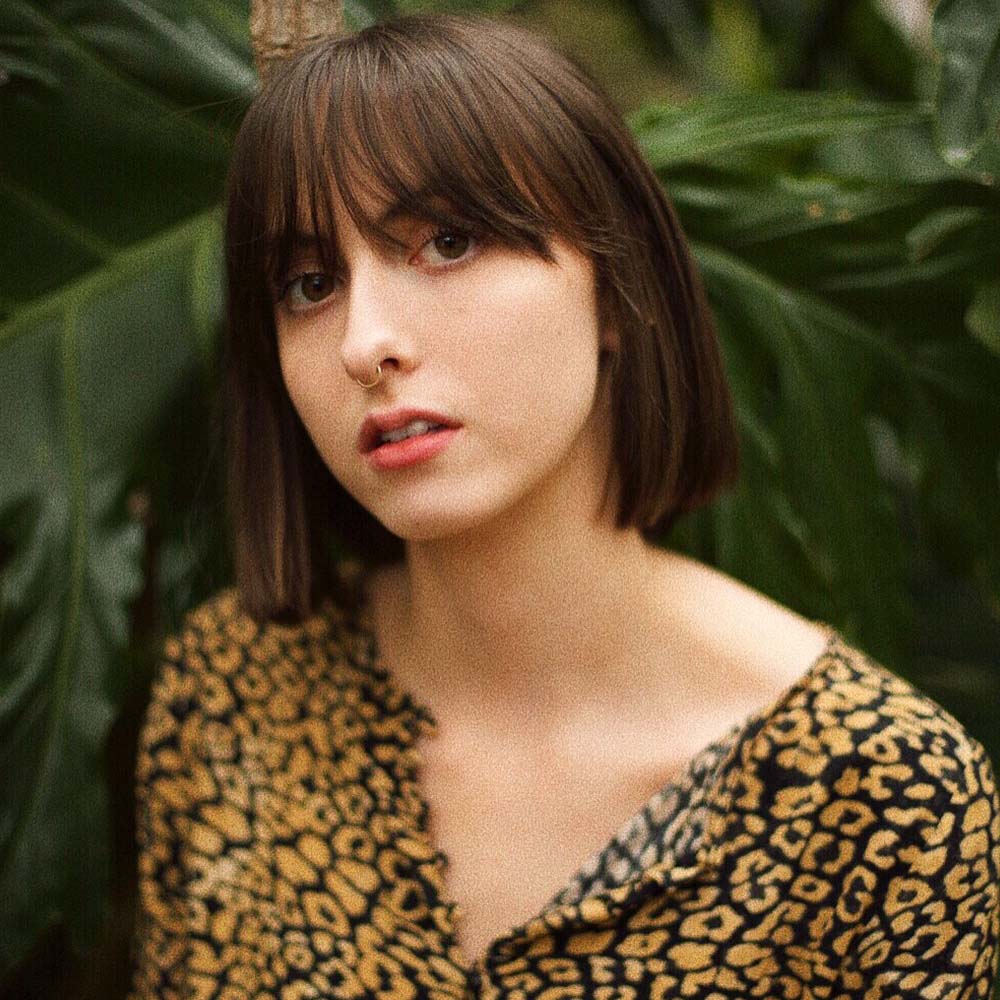 Valentine moved to London aged 16 from her home in Oxfordshire where she attended the prestigious BRIT School. The young artist has since been marked as “One To Watch in 2019” with her recent rise in the London scene.

She was described as “one of the revolutions of music this year” after the release of her debut single ‘Coins’.

The self-released track received incredible support from tastemakers including it’s BBC Radio 1xtra premiere from Jamz Supernova, whilst reaching the top 10 of BBC 6’s Fresh On The Net favourites. Her self-directed music video was awarded “Best Music Video of 2018” by Music Republic Magazine, alongside being shortlisted for Best Female Artist, Best New Artist and Best Song/Songwriter.

Although Valentine’s background is predominately jazz and trip hop influenced, Valentine’s style has been best described as “the type of quirky you can pair with a coffee or party”. Her single ‘Brick by Brick’ is complimented by her conversational British accent. “I wanted to write about the process of going through a bad situation and fixing it before it’s too late. ‘Brick by Brick’ is about seeing things with a new perspective; knocking everything down and starting over. Releasing it in the new year felt like the perfect time.”

Following her BBC Introducing live lounge, Valentine took to the stage at the O2 Academy in Oxford, and later played upstairs at the renowned Ronnie Scott’s with her three piece backing band. With more shows to be announced and new music in the pipeline, it has set the tone to make 2019 her best year yet.