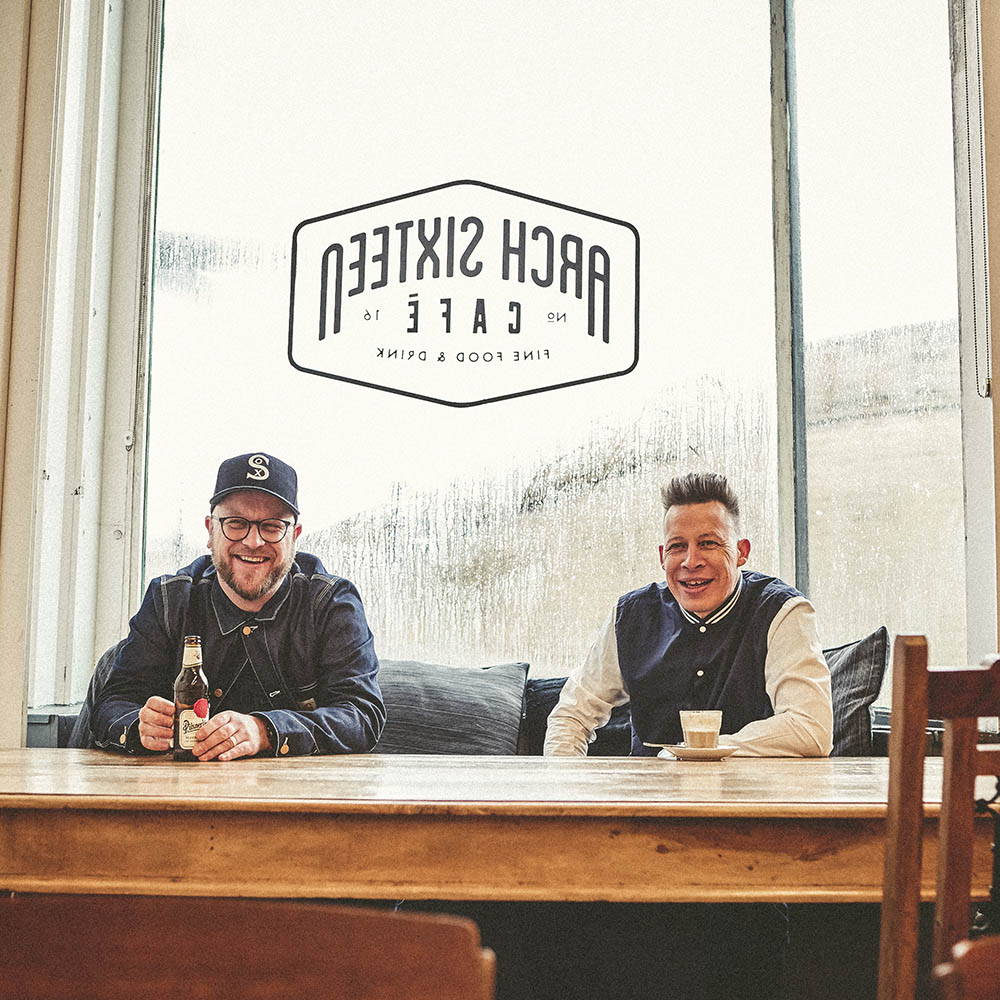 Geordie soul crew Smoove & Turrell are a prime example of artists that excel at releasing music in the album format. Five LPs deep they are still producing exciting and challenging albums that have the winning combination of song-craft with tunes that makes you want to dance while also lyrically contain a deeper message.

Their last record – ‘Mount Pleasant’ (on Jalapeno Records) typified this as they came correct with a storming collection of tracks spanning a wide variety of influences including 80’s electronica, jazz, blues and rock alongside their usual funk and soul sensibilities.

It proved a hit with the fans and won high profile fans including Gilles Peterson, Chris Hawkins, and Craig Charles at BBC 6Music as well as crashing into the top ten of the official UK Indie Breakers chart upon its release. Now they return with the first of two album remix releases for your listening pleasure…

Russian producer Valique kicks things off with an 80’s sci-fi funk influenced chunk of house fuelled by drum machine rolls and an army of synths ready to drop bombs. Always keeping the dancefloor in mind, he utilises John Turrell’s soulful performance expertly in this track that takes the listeners on a real journey. Including an extended version for the dance heads out there.

Listen Smoove & Turrell - There for Me (Valique Remix)

Accompanied by Basement Freaks and Dr. Rubberfunk on the album, stay tuned for Volume 2 !