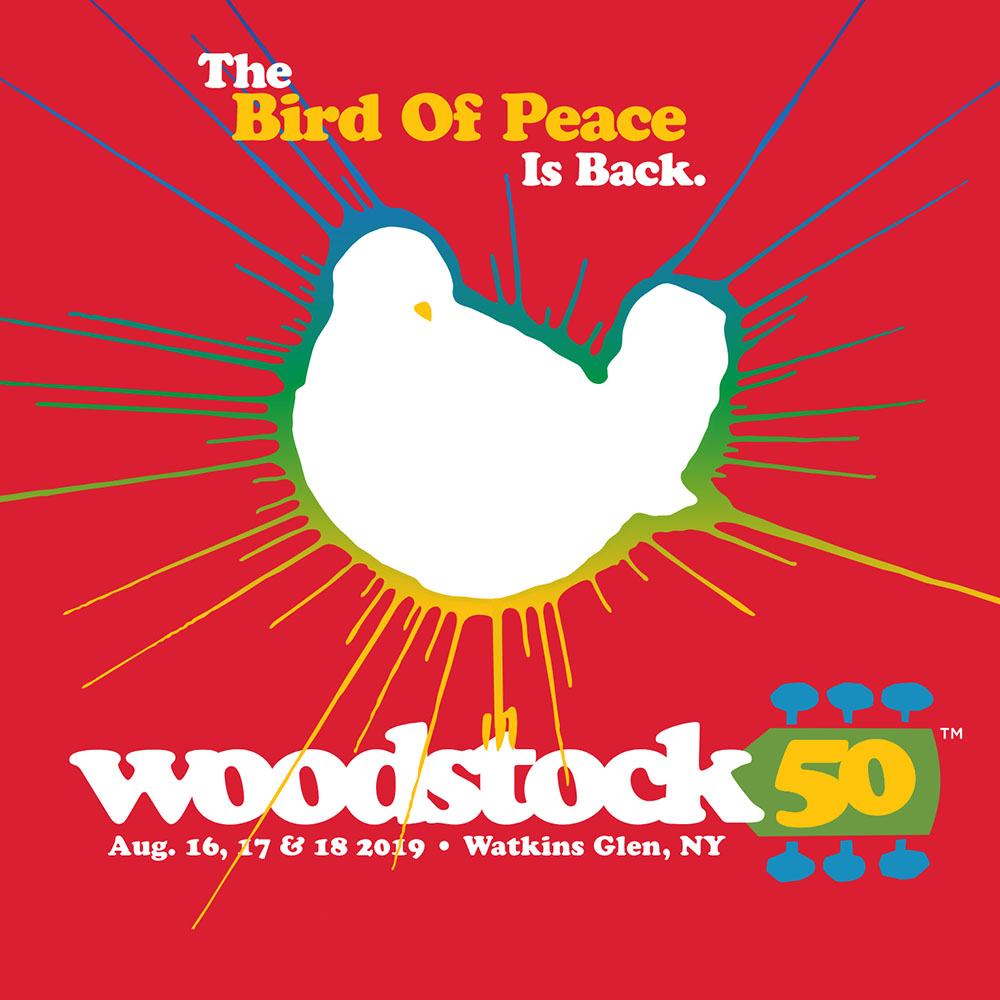 After months of frantic rumors, an official Woodstock anniversary event has been confirmed by the promoter of the original 1969 gathering, Michael Lang. In an interview with the Poughkeepsie Journal, he revealed that they “have definite plans. This is not a done deal yet, but it’s very close”.

Lang has confirmed to Rolling Stone that a three-day festival honoring the 50th anniversary of the original event is coming to Watkins Glen, New York on August 16th, 17th and 18th. He also reveals that more than 40 acts have already been booked, noting a well-rounded lineup of rock, hip-hop, pop, legacy acts and reunions from the original festival in 1969 is already locked in for this 50th anniversary. He wouldn’t delve into specifics, but Lang did say that some “newer bands” will stage “celebrations of artists from the original Woodstock” that will likely include tribute performances to Janis Joplin, the Band, Jefferson Airplane and Joe Cocker, among others.

In regards to Woodstock’s infamously disastrous ’99 edition, he adds that “Woodstock ’99 was just a musical experience with no social significance. It was just a big party. With this one, we’re going back to our roots and our original intent. And this time around, we’ll have control of everything.”

The line-up and tickets are expected to land in February. Stay tuned ! 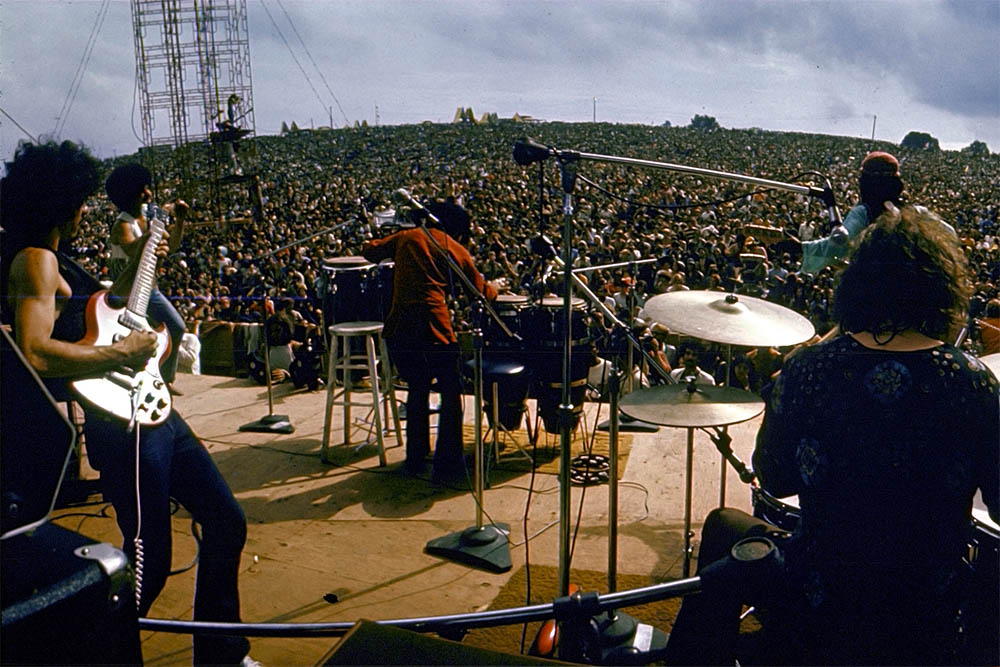