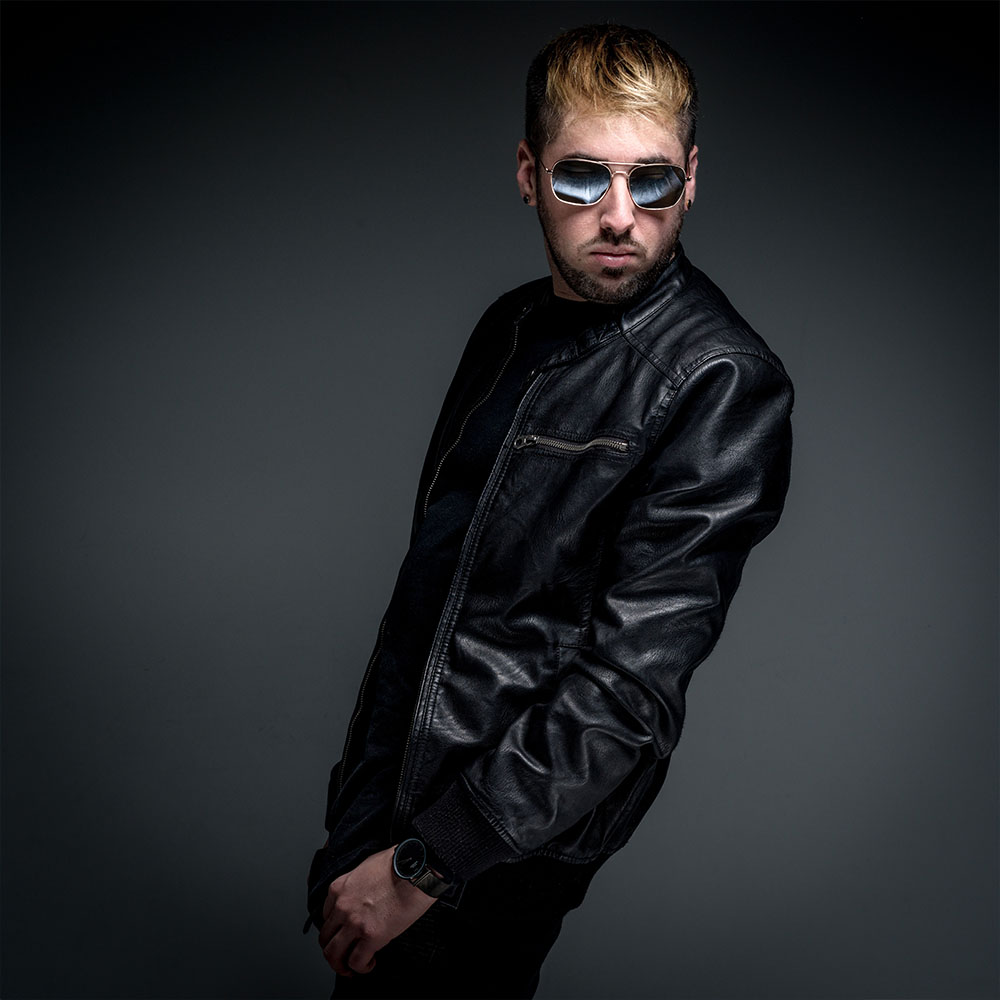 Hailing from the South West of France, Félix Harnist aka YungDiggerz has been making his way into the industry with his remixes for DJ Snake, Oliver Heldens and Major Lazer to name a few. And now he’s releasing the first single from his debut album which is due to release on Sidekick Music at the end of 2018.

“Merry Go Round” masterfully combines elements of pop, hip-hop, electronica and bass into one sweet mix that you just can’t help but dig. It also features some soulful vocals from California based singer-songwriter Taylor Mosley that really brings out the track’s chill vibes.

Inspired by Diplo, Major Lazer and GTA, YungDiggerz describes his music as “an eclectic blend of the icy, vanguard sounds of underground music with the warmer, rhythm-fueled harmonies of dancehall and moombahton.”

For the most part, YungDiggerz stays true to this in “Merry Go Round,” but if you’re really interested in hearing more of his sound, you’ll be in for a ride listening to the rest of his tracks and remixes on Soundcloud and Spotify. YungDiggerz impressively tries his hand at quite a few sub-genres like techno, deep house, dancehall and trap -and you won’t be disappointed.

So if you liked his latest track, be sure to check out some of his other songs and remixes!