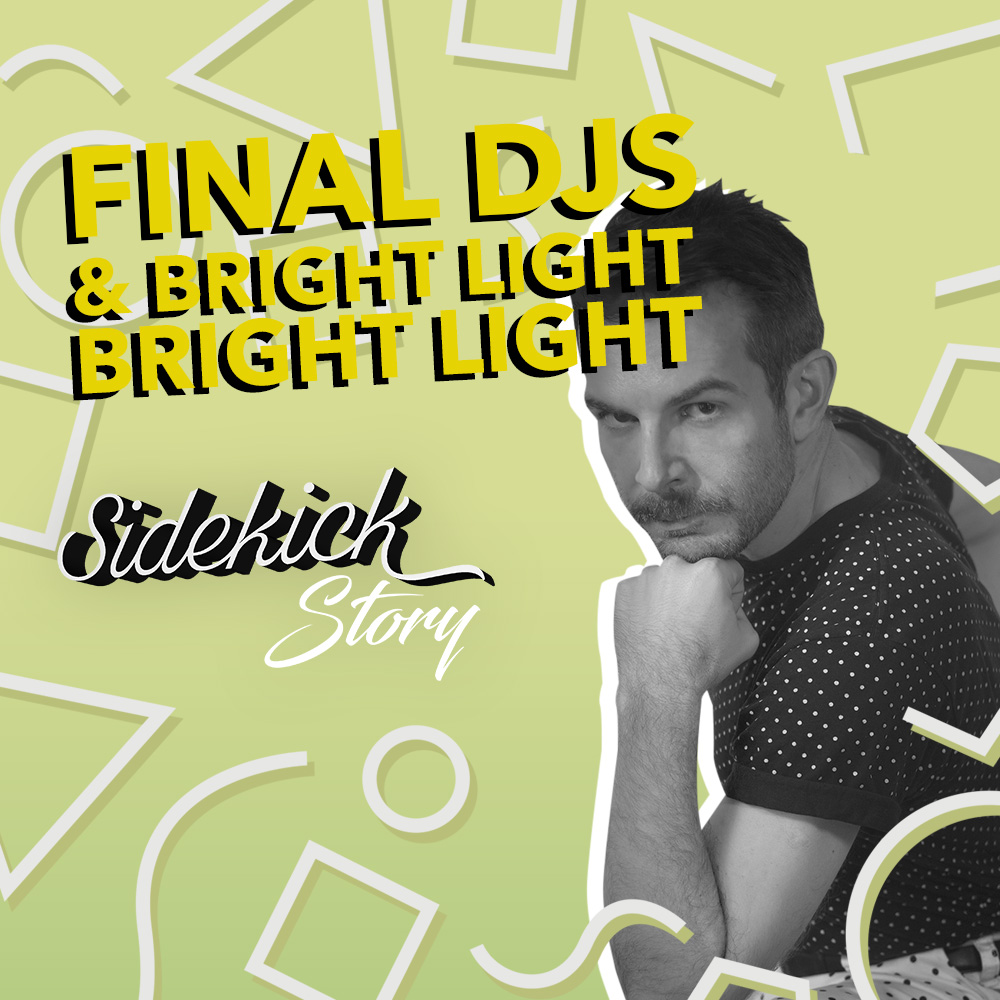 NuDisco lovers, Bright Light Bright Light has something good about his track with FiNAL DJs, in a new #SidekickStory 😎
👉 Stream here: http://smarturl.it

"I had a lot of fun writing to the Nu Disco track that Final DJs sent me. The production is super cool, so I kind of lost myself in the music for an hour and imagined myself singing in the sunshine by a pool. I wanted the chorus to be an empowering message, a bit fierce, and hopeful, and it felt really good singing the lyrics over the chords. It's quite different from what I was working on at the time so I had a great time making this track." 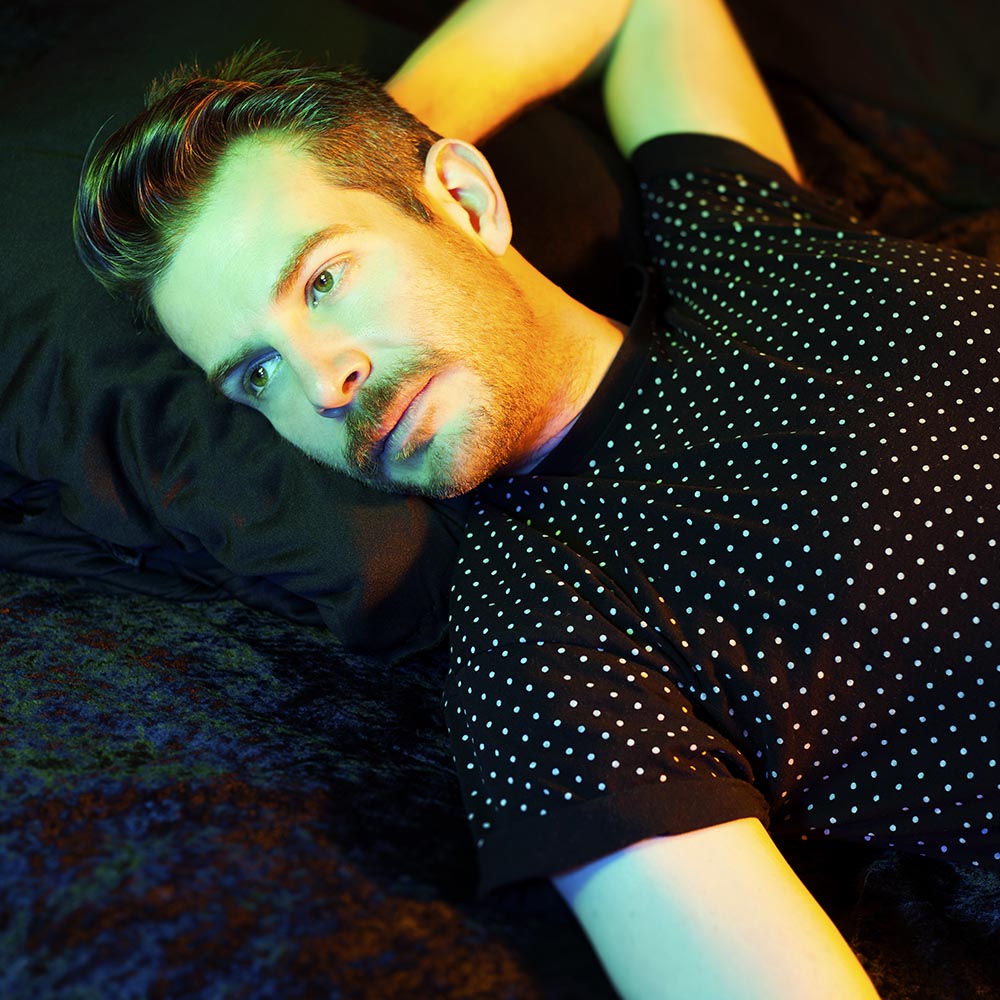 Bright Light Bright Light (aka Rod Thomas) is a Welsh born, NYC based artist who has won fans of not only much of the public and critics, but also of many of his favourite artists. His 2016 album ‘Choreography’ features Sir Elton John, Scissor Sisters and Alan Cumming as special guests. He was the first ever unsigned artist to perform on Graham Norton’s BBC One TV show and took his album into the charts in both the UK and US. In the last few years he’s toured the world with Sir Elton John, Erasure, Scissor Sisters and Ellie Goulding and has headlined his own rapturously received shows, at the same time using his tours to raise awareness of local artists and charities in cities that he visits. Inspired by songwriting and creative icons like Grace Jones, Björk, Kate Bush, Pet Shop Boys and Madonna, as well as his love of 80s and 90s cinema, his pop music is colourful, effervescent and inclusive. Following 2018’s ‘Tough Love’ EP, he’ll be working on the next full length album in 2019. 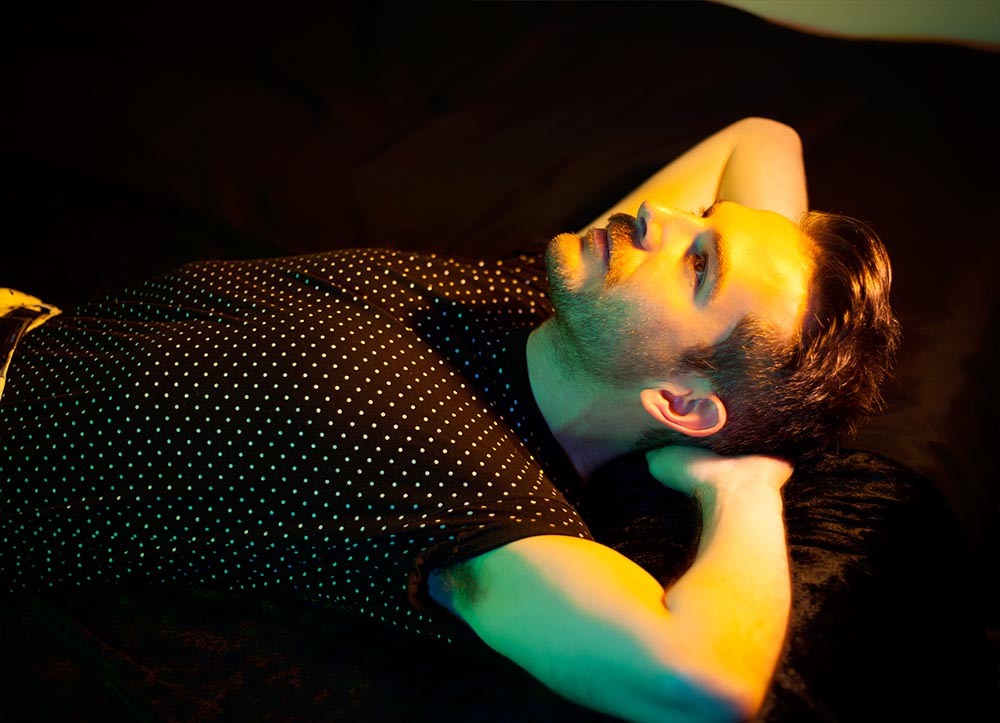