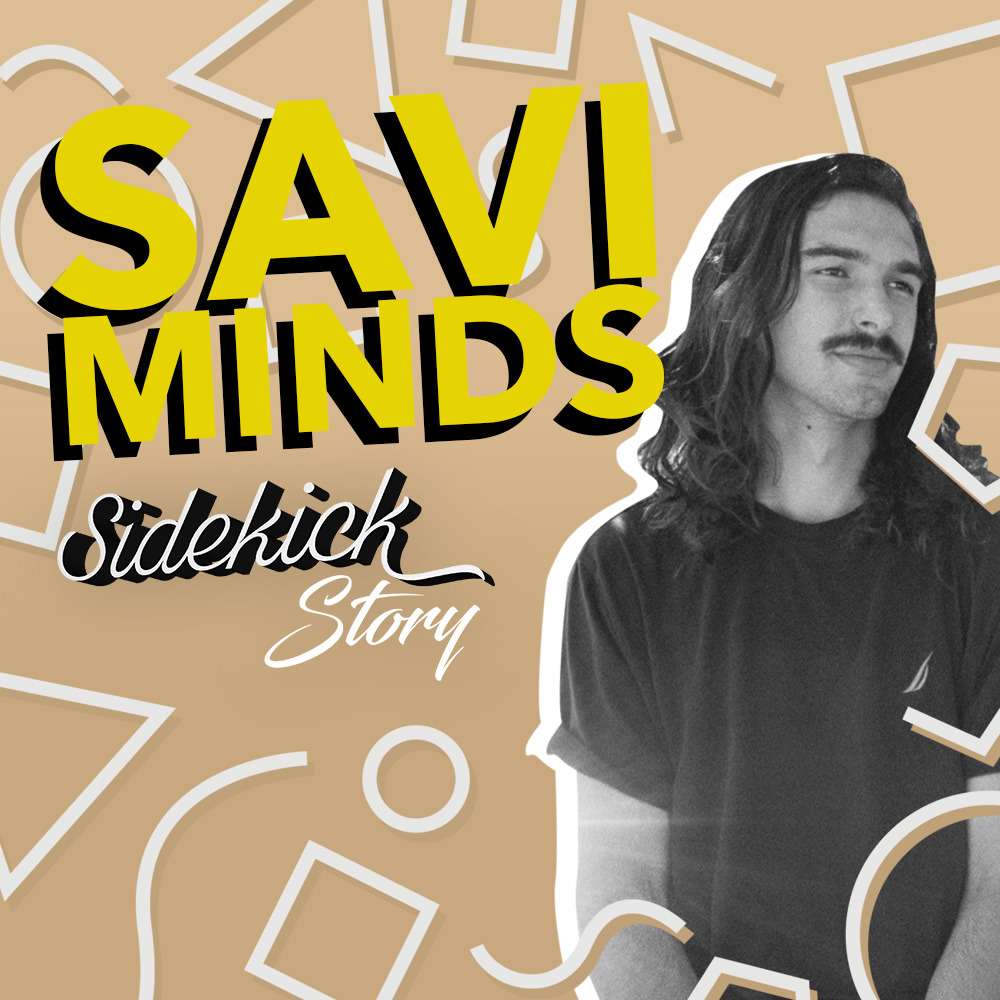 SAVI MINDS gives us a bit of joy with ‘Lazy’, in a new #SidekickStory 💤

"The night I wrote the song, I had just gotten home from work at midnight, and I decided to play around on the guitar. After recording a few ideas, I started to hear a song coming together, so I figured I would keep working at it until I got it right. I was up until 4 am in my little studio apartment jamming out at full volume, and I was so psyched about the song, that I never went to sleep that night!! I was up for 40 hours straight. The song is called "Lazy", but in reality it's quite the opposite: I spent over a year working on it after that one sleepless night." 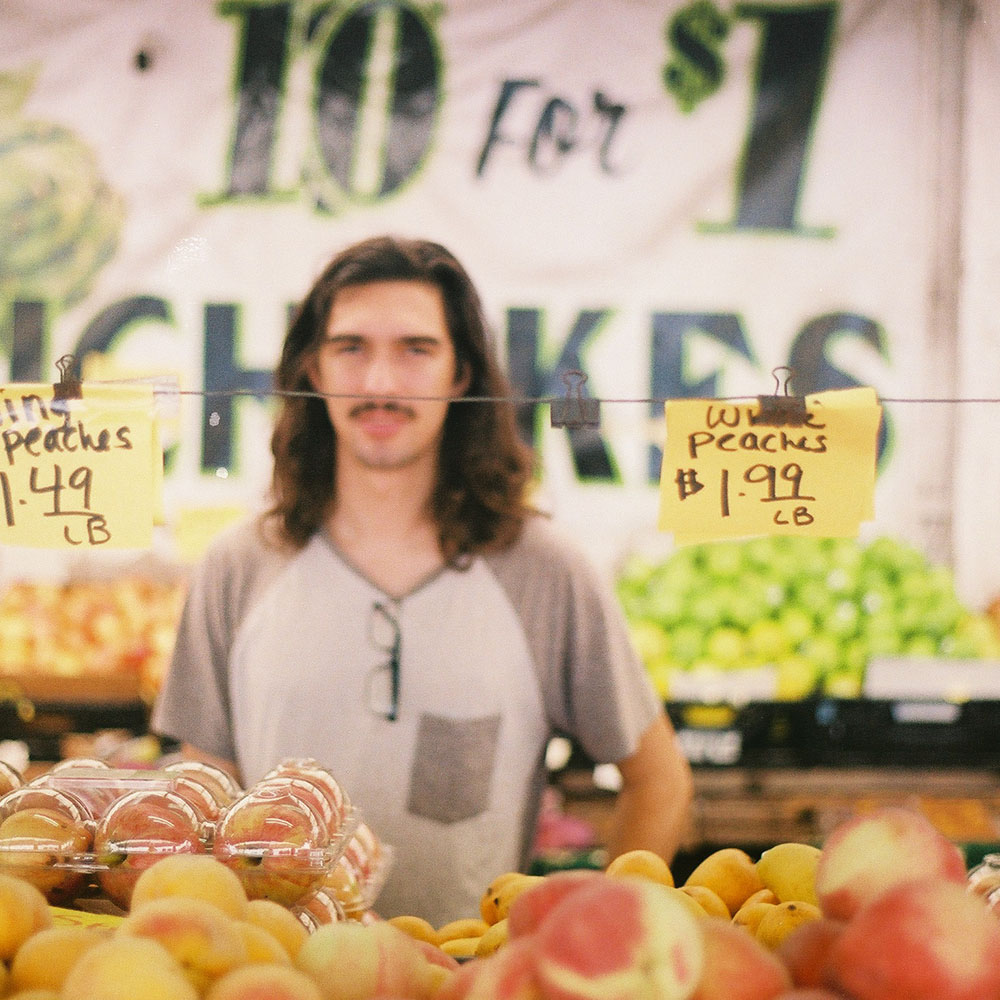 SAVI MINDS, the musical moniker of Mikale D’Andrea, is a songwriter and producer originally from New Jersey. His single “Lazy”, released in September, addresses growing up in an abusive household. D’Andrea, now based in Los Angeles, is using his songwriting as a form of catharsis. He says, “I’ve always written songs about my life experiences, but this is definitely the first time that I’m writing about such a specific part of my life.” He goes on to add, “Living at home wasn’t easy for me and my sister. Name calling was pretty common. It was hard to be a confident kid when everything I did at home, was shot down. There was no way to win, and it felt like I couldn’t breathe.”

D’Andrea recorded the whole song in his Glendale studio, with additional help on bass from Theo Quayle. The song draws inspiration from bands such as Rufus du Sol and Roosevelt, along with 90’s house legends Daft Punk. 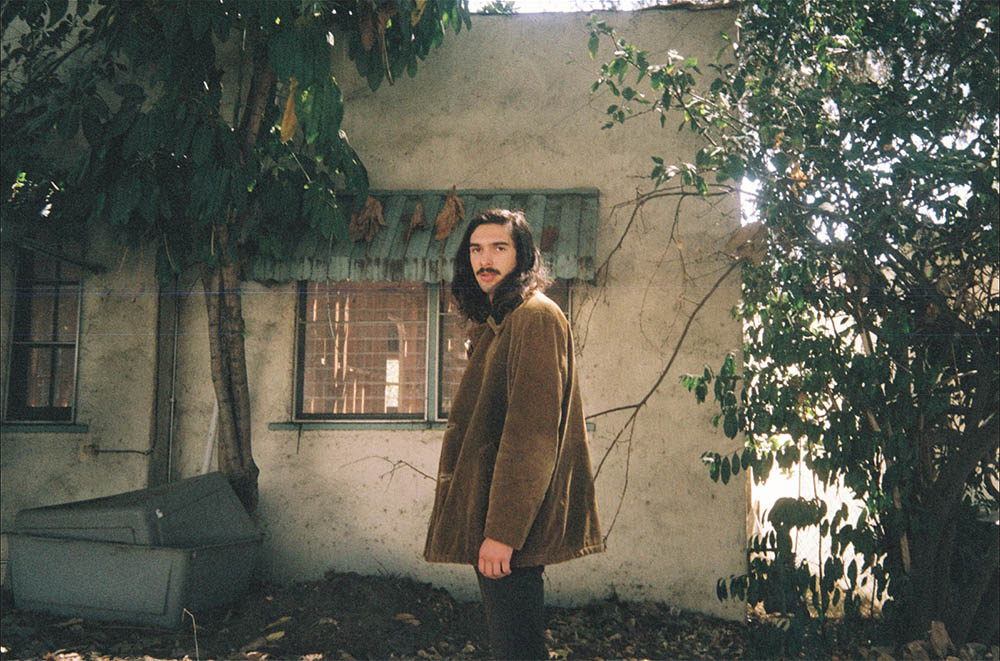