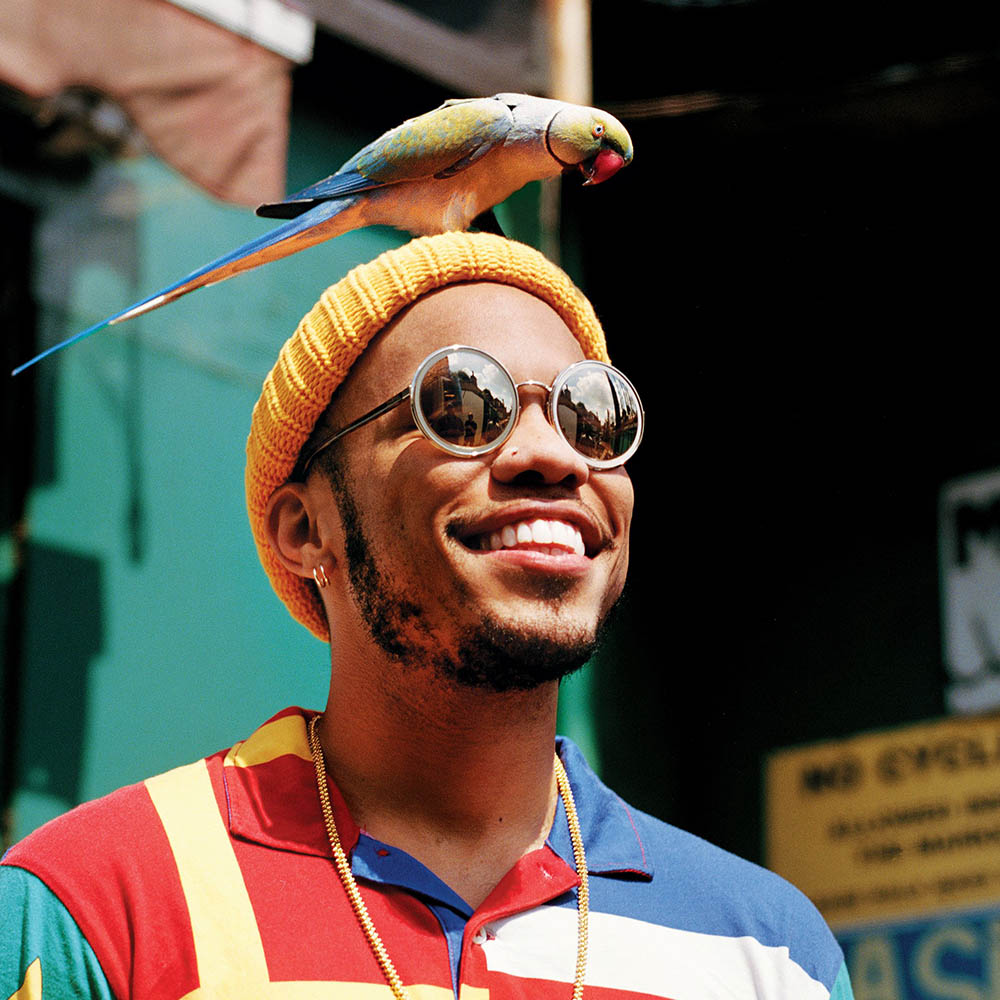 On top of that, Saturday Night Live (SNL) and .Paak himself announced on Twitter the performance on the show before the end of the year, on December 1 more precisely. Actress Claire Foy will serve as the show’s host.