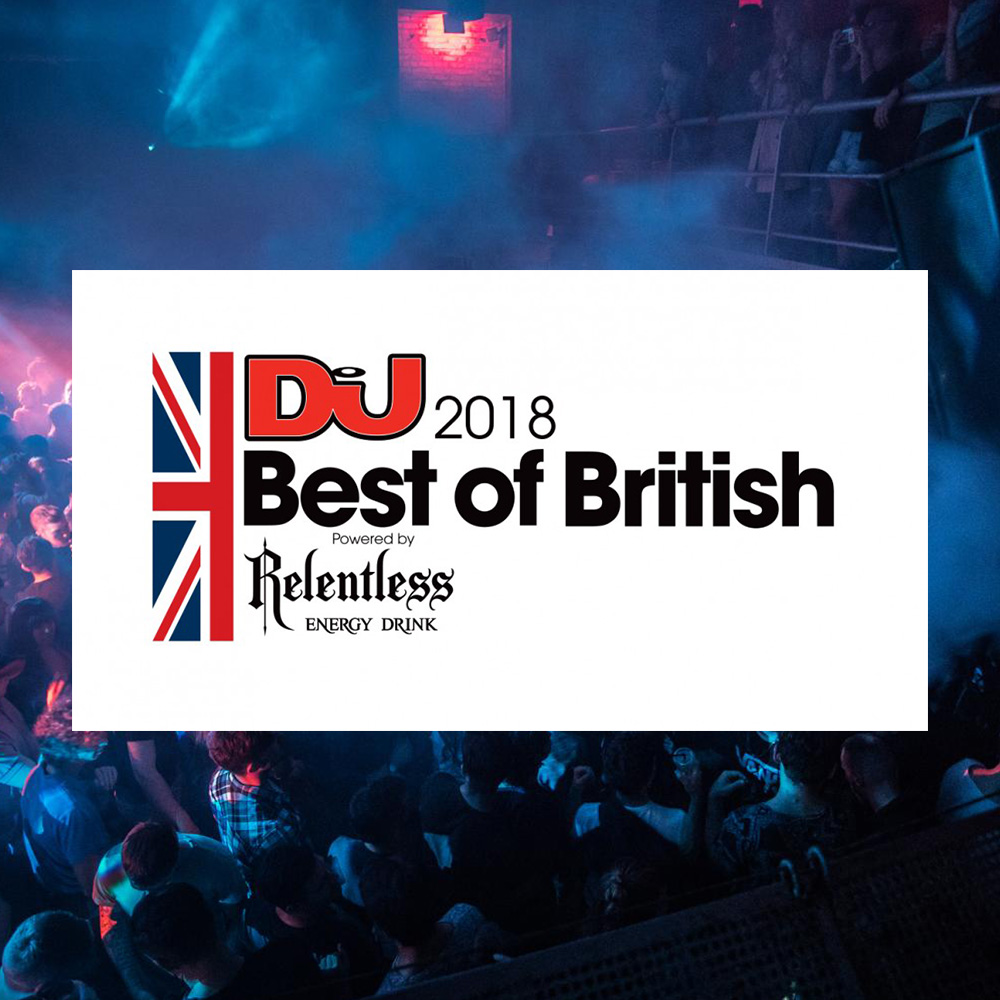 According to DJ Mag ‘s article, the nominations have been announced for DJ Mag ‘s annual Best Of British poll, powered by Relentless Energy Drink.

The poll, a celebration of UK talent, is now in its 12th year. The awards party will feature a wide array of DJs from across the UK scene. The first names to be announced to play are tech-house titan Eats Everything, Deep Sea Frequency and Meine Nacht co-founder Breakwave, Abode resident Ellie Cocks, BBC Radio 1Xtra’s Jamz Supernova and emerging talent Mason Maynard. With many more DJs to be announced to play for the party, alongside very special guests, it’s set to be an unmissable night (more infos on the event page here).

Voting closes on Friday 30th November ahead of the awards party on Thursday 13th December at EGG LDN. You can check out the full list of 2017 winners.