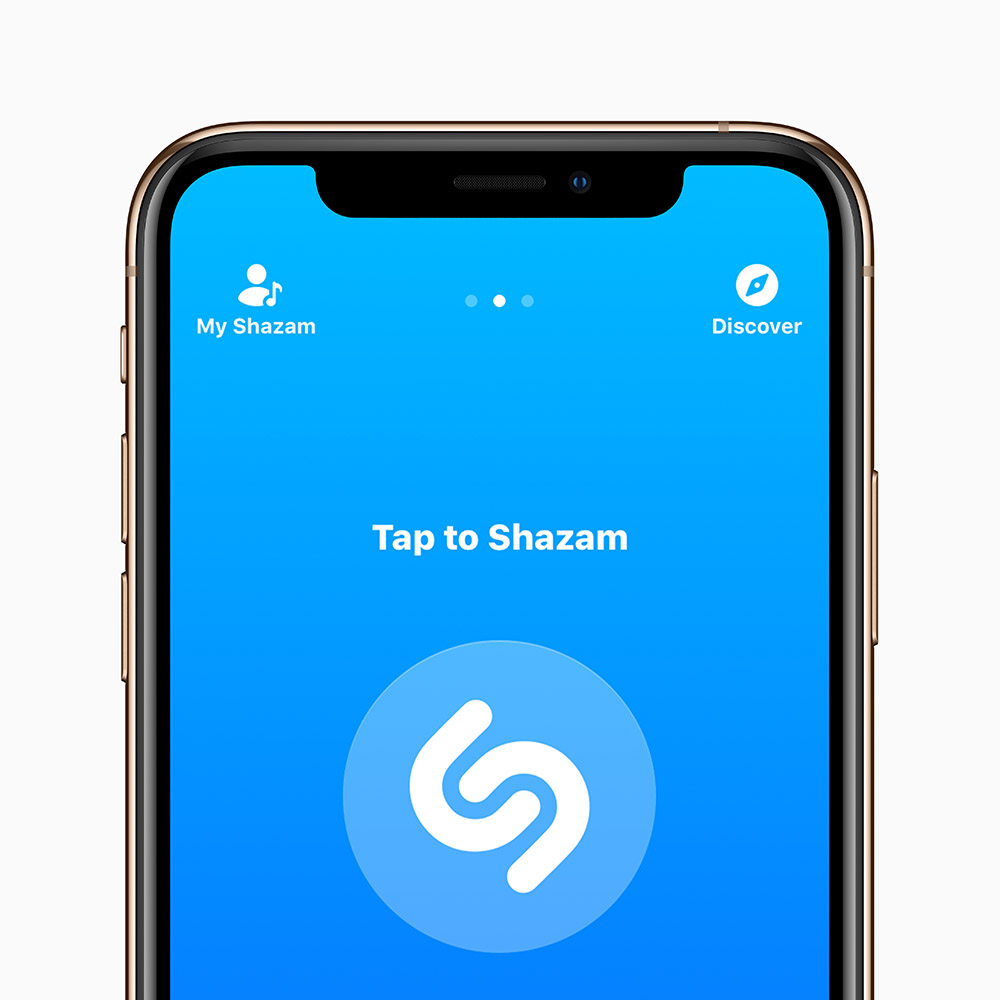 Apple today announced it has finalized its acquisition of Shazam, the song-recognition app, for an estimated $400 million, according to Recode. The application can identify music, movies, advertising, and television shows, based on a short sample played and using the microphone on the device

Through a press release, the tech company reports that they will remove advertisings on the app, for a free experience and for all users. Good news, this changes will also be applied on Android phones, in addition of iOS.

“Apple and Shazam have a long history together. Shazam was one of the first apps available when we launched the App Store and has become a favorite app for music fans everywhere. With a shared love of music and innovation, we are thrilled to bring our teams together to provide users even more great ways to discover, experience and enjoy music.”
Oliver Schusser
Apple’s vice president of Apple Music