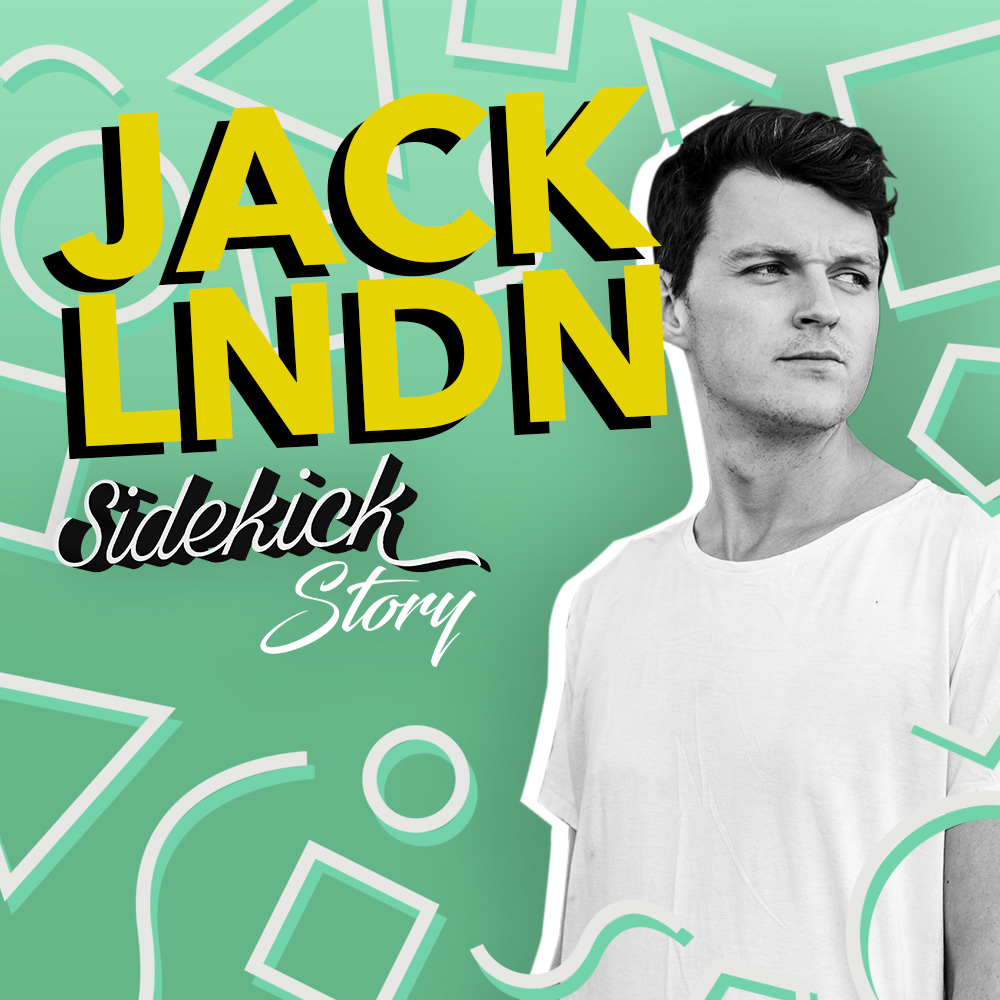 JackLNDN today on #SidekickStory ! ⚠️ He has something about his Groovy piece “Get Down”, listen for yourself.. 😎
👉 Stream here: http://smarturl.it/sidestory

" 'Get Down' is probably the funniest record I have ever made, with its sole purpose to make people boogie. That was my aim before I even began writing it, to somehow conjour up a super funky, feel-good dance track that you could also sing along to. Like most of my recent music, I did the vocals myself, which gave me complete freedom with the topline. It's my personal favorite on the Get Down EP so we chose it as the title track! "

JackLNDN
JackLNDN is one part classical technician and two parts club surgeon. He’s simultaneously a mixture of centuries of European musical heritage and a sneak preview of the future. As a producer, he has quickly established himself as a character whose work is quickly drawing attention for its freshness and whose potential is seemingly endless. With the increasing number of successful original tracks like ‘All I See’ and remixes that have garnered millions of streams, the appeal of this young talent is only rising. 2018 is set forth to be the biggest year yet with numerous releases and remixes already scheduled to take over the taste maker catalogues. 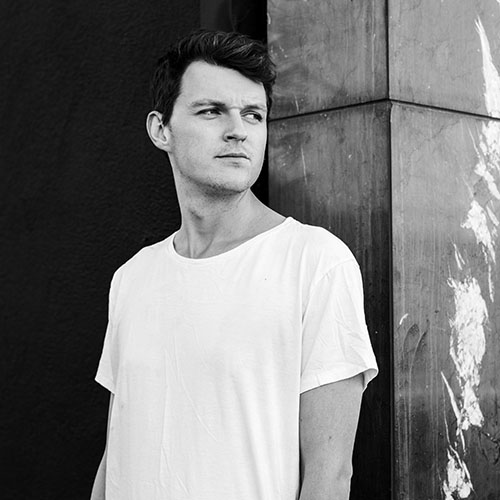