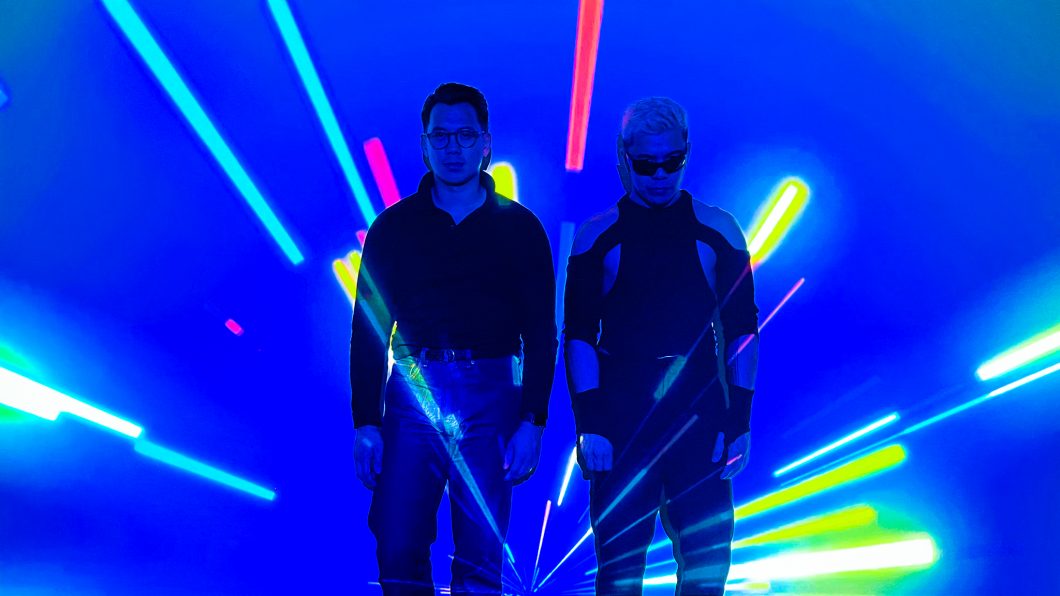 As usual these past few weeks, Australian duo Midnight Pool Party have been busy working on a whole heap of new music that they plan to release over the coming months.

They are back with new disco-house banger “Icon Energy” and offered Sidekick Music the exclusivity to premiere the track before its official release.

Fans of Dom Dolla, Fisher and Duke Dumont will be all over this one as Midnight Pool Party focus on bring some club energy into their staple disco-inspired sound. The result is really quite powerful and energetic with its big thumping beats, catchy disco clicks and Morilla’s infectious vocals.

Talking about the song they say:

“We wanted to step away from our usual disco sound and make a song for the clubs. I (Darren) spent a lot of time in the clubbing-world this year and that has been a big inspiration for our sound to head off into that direction for this release.

Over the last few months, we’ve both listened to a lot of club-focused music from the likes of Fisher, Duke Dumont, Dom Dolla and Diplo.

Lyrically it’s about surrounding yourself with people that match your energy because life is too short to let people with bad vibes in – basically it’s a banger with a strong message of self-confidence and good vibes!” – Midnight Pool Party