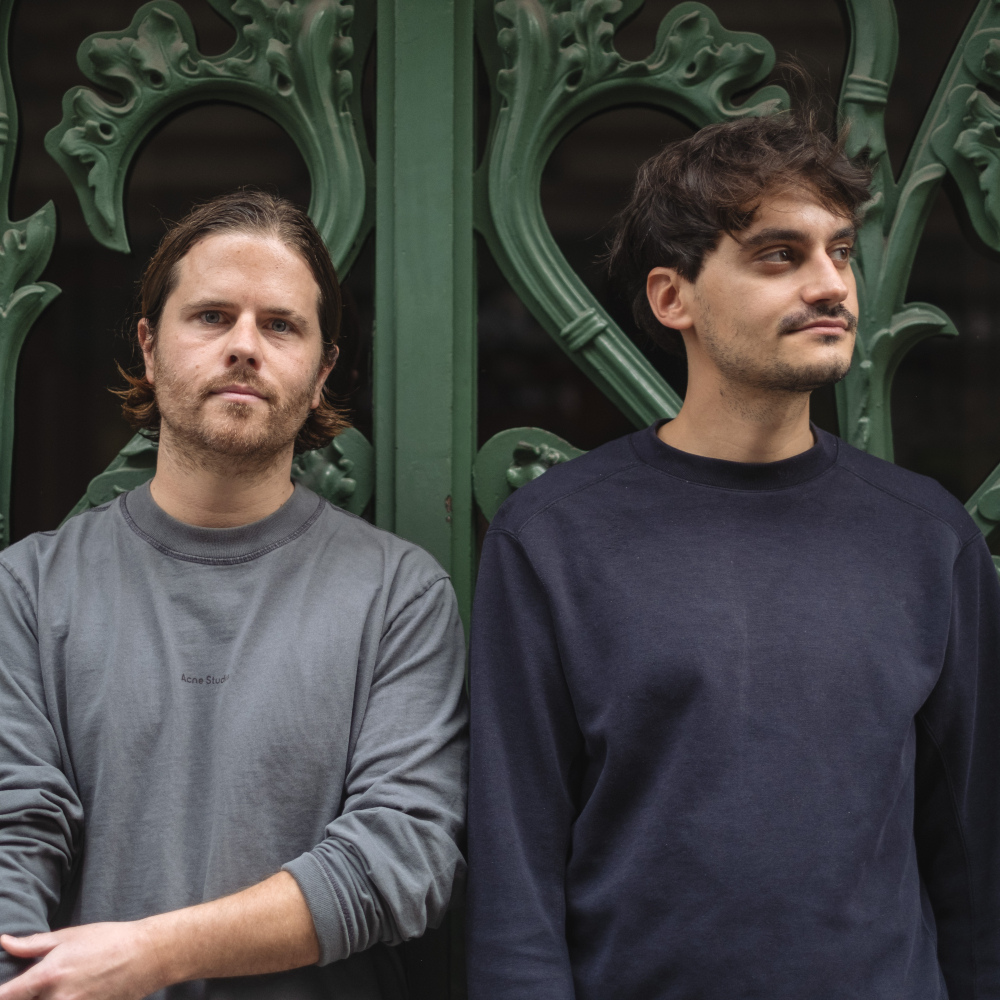 Forward-thinking producers HAELIUM and Kasztan released their new collaborative single, ‘DOR’, on the 4th of November via Stemina Recordings. The single was premiered by CLASH Magazine. The record label, founded by Kasztan himself, makes its debut with the release of the collaboration. Kasztan has earned support from numerous tastemaker publications, including Magnetic Magazine, 6AM Group, MusicTech, and Decoded Magazine among others. The song brings to mind the likes of Braxton, Jon Hopkins, Moderat, Bonobo, and Ólafur Arnalds.

Pierre-Marie, also known as Kasztan, was born and raised in Nice, France where he and his brother launched their first post-rock band A Red Season Shade. Having released two successful albums, the pair caught the attention of fellow French musician Anthony Gonzalez from M83 who subsequently asked Pierre to play guitar and keyboard as part of the live band for the Saturdays = Youth tour. Pierre-Marie signed his debut album, under the STAL alias, with Arista/Sony Music. He has also written bespoke music for commercials, signed a soundtrack for The Illusionists documentary, and won an award for his contribution to an animated short film.

Born and based in France, HAELIUM  is a classically trained pianist with a background in jazz and classical music studies. He has opened for the likes of Tennyson as well as Shlohmo in Paris and cites the likes of Jon Hopkins, Ravel, Apparat, Bonobo as his influences, while taking inspiration from the sound direction of labels like Warp, Brainfeeder and Erased Tapes.

Alive with fluttering arpeggios and melancholic chords, HAELIUM and Kasztan’s new single shudders with unnamed emotions. Syncopated hi-hats flit around a central kick drum, and a side-chained bassline drives the arrangement towards angular complexity, offering listeners a remarkable amount of detail in a brief, but powerful moment. A maelstrom of sensation, ‘DOR’ is simply breathtaking.

Kasztan gives us insight into the collaboration:

“My manager and I decided to launch this new label Stemina Recordings. I’m super happy that the first release is a collaborative work with Gabriel/Haelium. I love his work. The funny thing is, I discovered him as the guy who kept popping up as a similar artist on Spotify. We ended up meeting and becoming friends and composing this song together. This one we did by swapping files, but I’d love to spend some studio time with him. He’s a great pianist!”