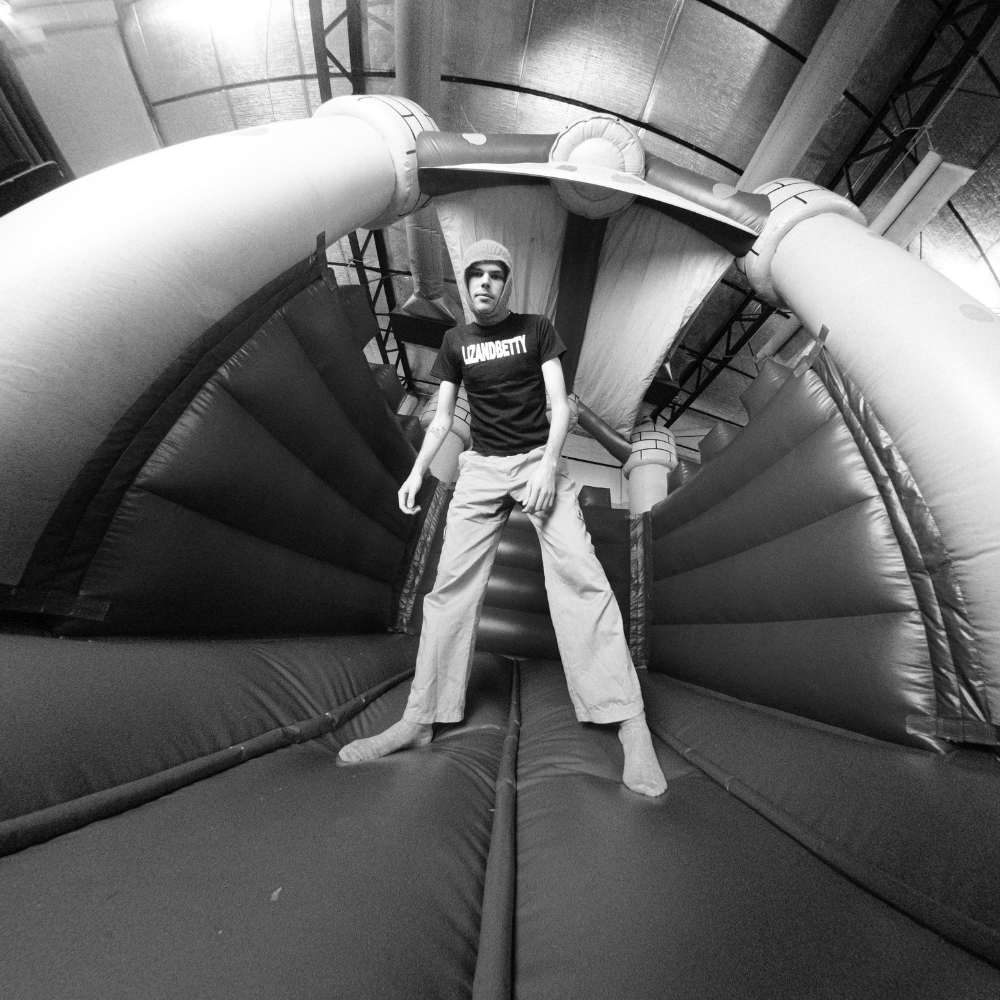 1tbsp is a house/dance project from Australian artist Maxwell Byrne (aka Golden Vessel) which has a sound that can be likened to a mix between Fred Again, Mall Grab and Four Tet.

Back in 2021, 1tbsp gave us a very impressive four-track debut ep titled “Kinashī” as well as two double single releases – “Dhollandia / Circles” and “Stay Up / Rest” – before moving into an album release cycle for his Golden Vessel project.

Since then, Maxwell has been quite busy working on the next round of 1tbsp releases and already has a few eps that he plans to release over the coming months.

The first of those eps is a four-track collection titled “Joan” which will be released in December, and this week he is giving us the first taste of what we can expect with the invigorating sounds of new single and title-track, ‘Joan’.

Talking about the song, 1tbsp says:

‘I made Joan when I was over in Vienna in March. I started building the song around a mellotron recording my friend Matthias had made, piecing it with a vocal from Brazilian artist Lulina. Matthias and I threw a party there in a villa a few days later and I was able to finish a version of this song to play out, which I did before the police shut it down.’  – 1tbsp