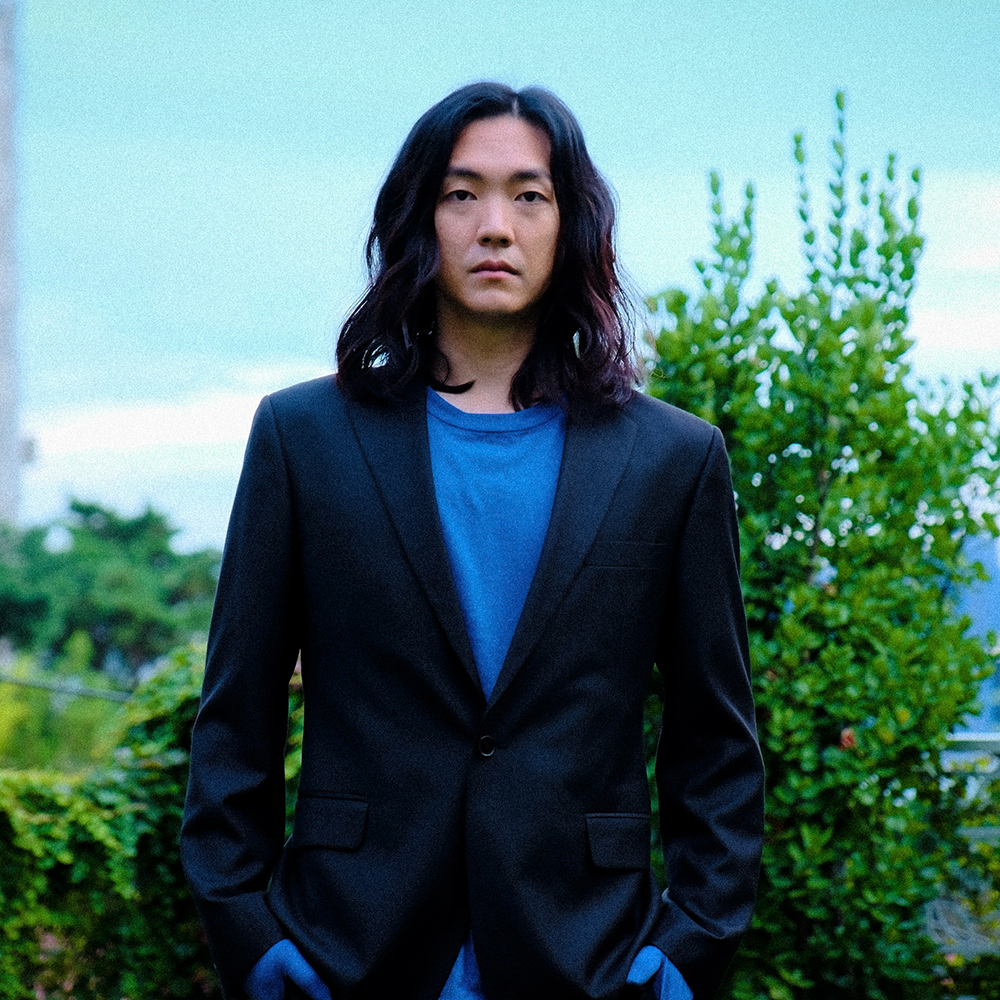 Munan is a new project from South Korean-Australian artist Peter Lee who is making a unique blend of surf-rock music with indie-pop elements, which can be likened to a mix between Unknown Mortal Orchestra, Parcels and Tame Impala.

Just last month Peter launched his Munan project with an exceptional debut single called ‘Your Life’ which was met with much praise and attention from music fans, peers and curators across the globe.

He’s coming back to us this week with his second offering, a funky indie-electro treat called ‘Freak Like Me’, which as he reveals below was inspired by the purchase of an old reel-to-reel tape machine, and also comes with a reassuring message that it’s totally okay to be weird!

Munan explains about the song:

“The main catalyst for starting the track was when I came across a reel-to-reel tape machine being sold in my area. I wanted to give my new music its own distinct sound, so I bought the tape machine and started playing with it. My friend Sterling Silver came around to my home studio and we started toying with some ideas, which ended up becoming “Freak Like Me”.

Using tape to create the track was a special experience and has definitely helped me to craft my own sound as a new artist. The song is about me coming to accept that being weird is okay and that there is someone out there who will love me for who I am.“