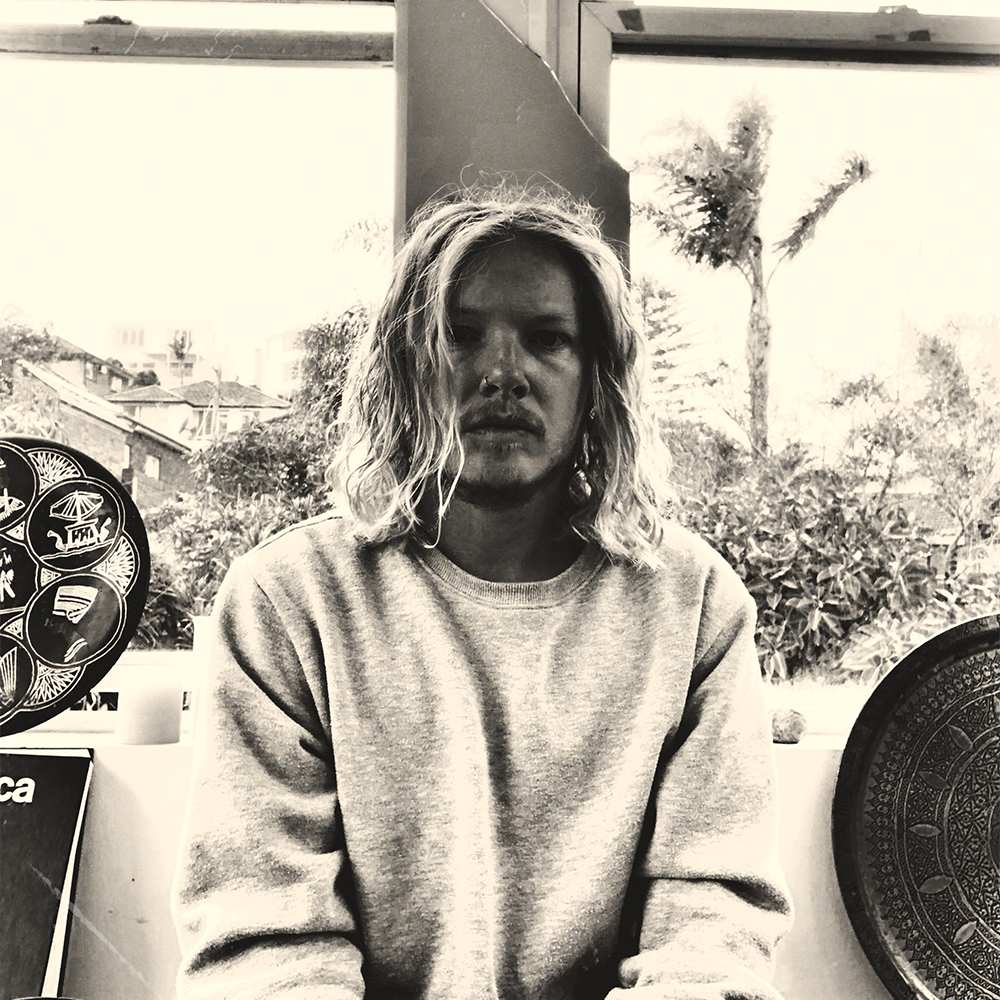 Late Night Therapy is a new project from Australia artist Harry Suttor, who is making a unique blend of electronic music with progressive house elements, which can be likened to a mix between Tame Impala, RUFUS DU SOL and Claptone.

Just last month Harry gave us an invigorating new single called ‘Spinning’ which was met with much praise and attention from music fans, peers and curators across the globe.

He’s coming back to us this week with his next offering, a captivating atmospheric dance treat called treat called ‘When you’re gone’, which as he reveals below was first written a few years ago but it took him a little while to get the song where he wanted it to be. He had all the ideas in his head but didn’t feel he had the skills at that stage to actually make it happen.

Listen to 'When You're Gone' :

Late Night Therapy · When You're Gone

“I actually wrote this tune a couple of years back at a stage where I wasn’t able to finish the song. I’ve always been obsessive and a perfectionist when it comes to my vision. I hear how I want the song to sound in my head, but it took a long time working at the craft to be able to convert my vision to reality.

In my previous band we would finish and release the music, but it never actually sounded how I wanted it to sound. We would write and produce the songs but the mixing and mastering always felt like a whole other undertaking that I didn’t feel I had the time to pursue as I was already hot on the pursuit of songwriting, producing and live performance. I tried for years hoping to find the fabled mix engineer that would share my vision but that would never come to fruition.

I stumbled on with many songs that never saw the light of day, but as my songwriting and producing continued I began to hear the problems in my mixes and I started to work out ways of solving them myself. I started to realise I was improving my mixes with every demo, and as my mixing progressed I started to realise that mixing for me was now becoming part of the songwriting process. I began to mix as I was producing and this changed everything. I was now able to experiment with a whole other world that allowed me the creative freedom to pursue more unique ideas, create sonic worlds inside of the songs and convert my vision to reality.“