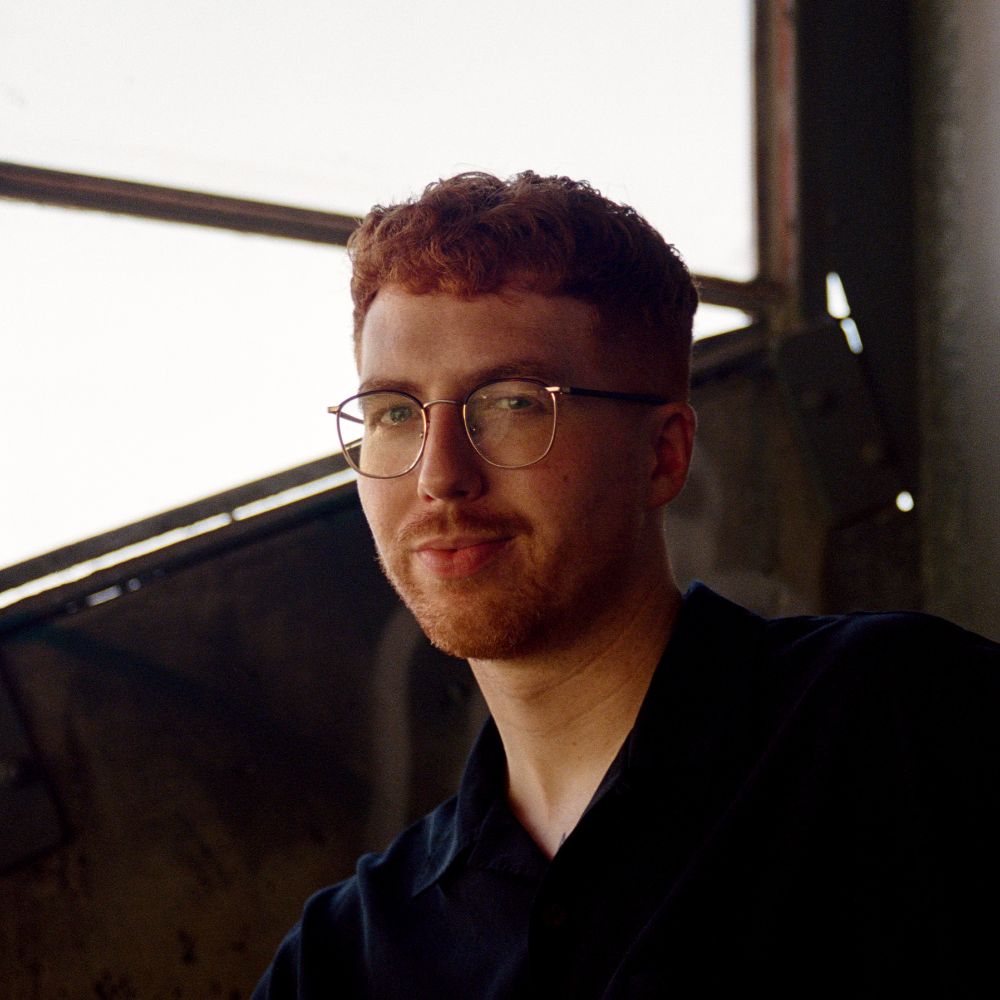 Fonteray is a new project from Australian artist Drew McCarty who makes psychedelic indie-dance/chill-wave music that can be likened to a mix between Toro Y Moi, Jungle and Washed Out.

Fonteray just gave us his latest offering, a summery feel-good single titled ‘Sunshine’, which is the first in a collection of songs that he’ll be releasing via Mammal Sounds Records over the coming months.

As he reveals below, the idea for ‘Sunshine’ actually came about back in 2018 but due to the “Fonteray” project not even existing at that stage it was completely forgotten about. Lucky for us he has since rediscovered the song and put some solid hours into reworking and refining it into a sound that he feels is more indicative of the overall Fonteray style and vibe.

Talking about the song, Fonteray says:

“The rough idea of ‘Sunshine’ has actually been around for a while now. There’s a video on my Instagram of me improvising a variation of the bassline over the chords from 2018, which was long before Fonteray even existed. It wasn’t until earlier this year that I found a super early demo of it that I had completely forgotten about. I was vibing with the bassline of it and was sort of hit by this melody idea for the chorus. I immediately demo’d it out again and essentially wrote out the whole song in one sitting.“