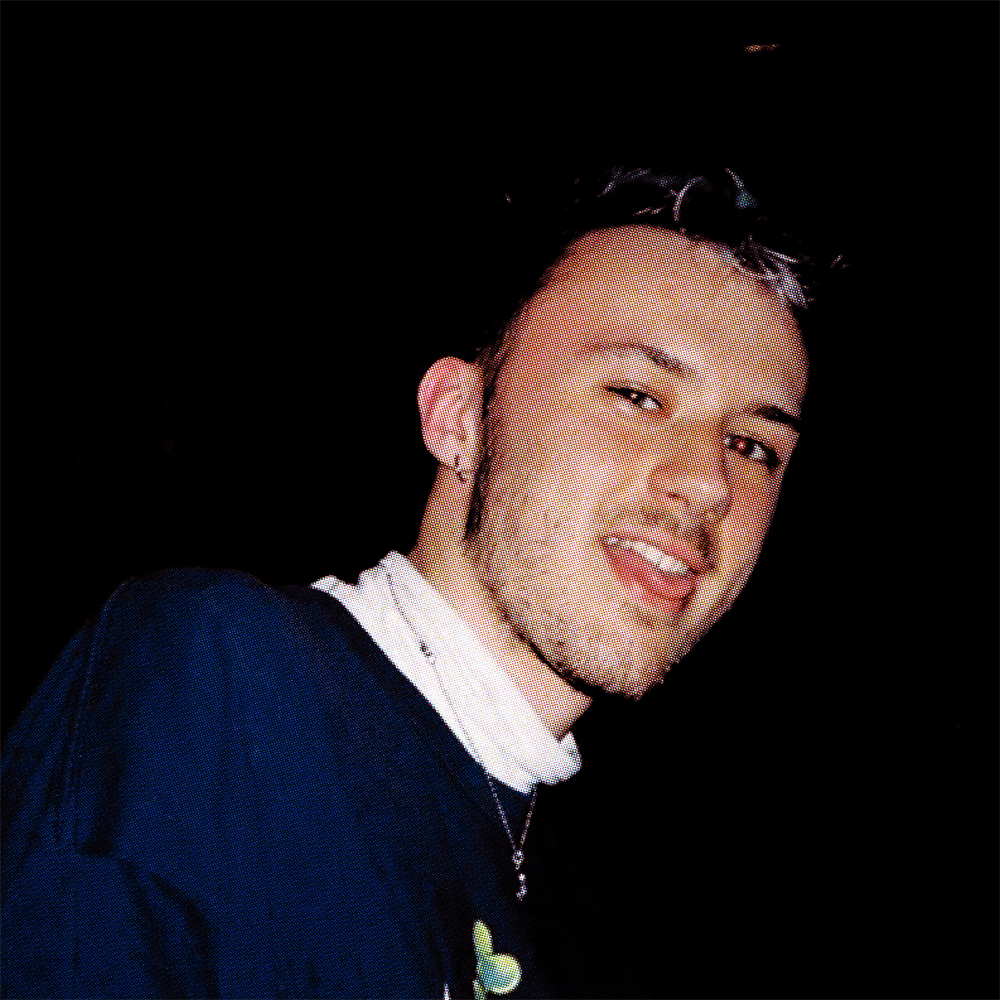 The hype behind Glimji & jamesjamesjames’s new single ‘Rush’ is not to be missed. It’s a result of the two artists building momentum up fast in their own two fields with both showing impressive results across the board.

The two artists are holding musical similarities and demonstrate their trajectory as redefining artists within electronic music. Rush is a very sexy Y2K techno music where both artists are inviting you to join them, to reminisce about a rave from the 90s/00s.

Glimji and jjj are from a generation that are yet to experience rave culture, but create music idealizing and embracing this musical heritage. They dream about a new form of rave where freedom and fun are ultimate goals.

“want to sound just nostalgic of a 90s rave culture; I think our generation has had our own moments of euphoria and togetherness that separates from the past. It’s a new culture of anti-competition and holding each other up rather than trying to knock each other down, its anti-individual and it’s driven from collective togetherness. It’s a specific love. It’s Mutual Euphoria. »

Glimji, the 23 yo Manchester artist based in London is expected to blow up in the next few months. His emphasis with romantic and delicate electronic music stems from a passion and love for UK Garage and Trance stemming from growing up in the early 2000s. The idea behind his music is “An eternal rave with mutual euphoria » coming from the fantasy of early 00s rave party and Y2K visuals.”

His illusive collaborator, jamesjamesjames has built a unique and noticeable reputation with his humor and personality alongside his fast growing musical presence within dance music, and explains why his sets are known as ‘the new meeting place’ (Notion). His latest release “My Purple Ipod Nano” shares a chaotic energy with its long build-up & floor stomping kicks, a perfect track for rising garage DJ salute to hold a remix of. It’s not hard to see that jamesjamesjames has become a wizard within his music genre.

“this track means the world to me as it brought me and James together as close friends, and developed a trust and a working relationship that I’ve never had with another artist. I think you’ll be hearing more from us together before long.” – Glimji

« I, like, cry, when I listen to it, it’s so good » – jamesjamesjames (quoting Paris Hilton)