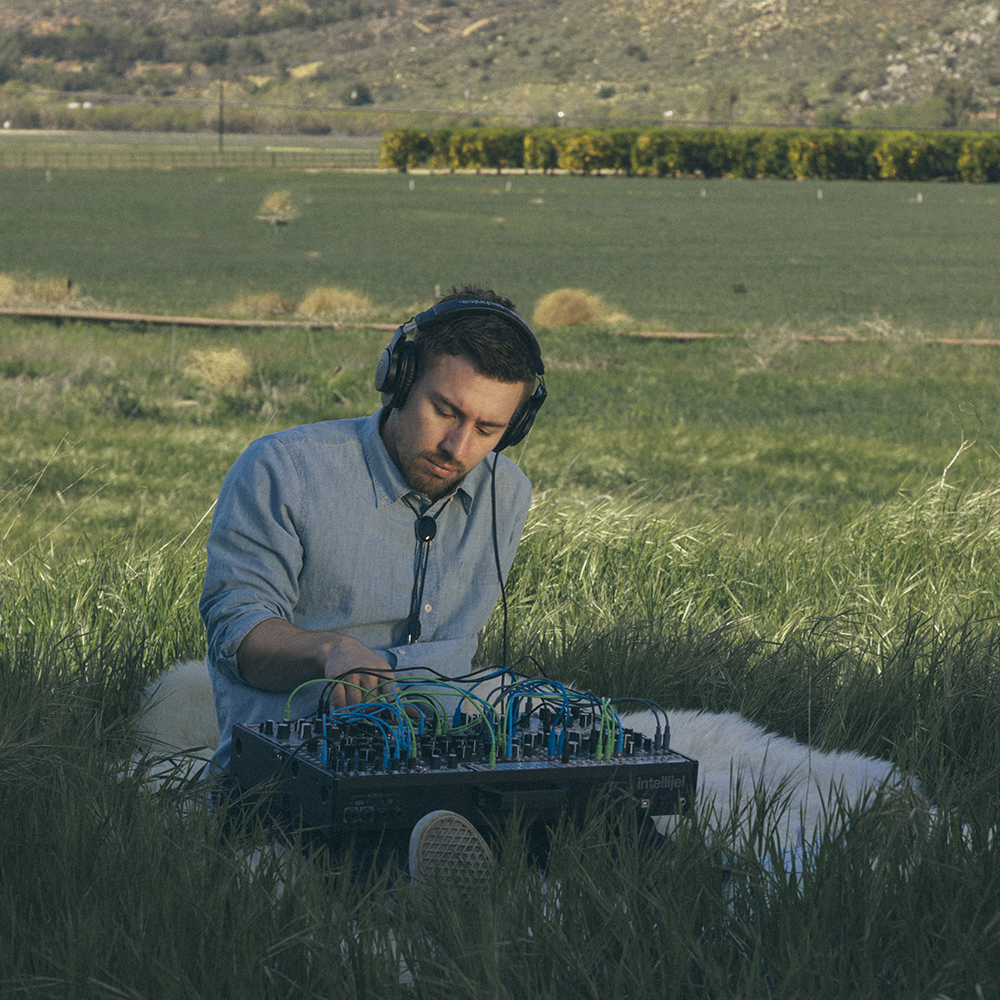 Shibo, born in Berkeley, CA, picked up the bass at age 10 and started making beats when GarageBand first popped up on the iMac. Influenced as a teenager by the production of beat-makers like J-Dilla and Flying Lotus, Shibo began experimenting more with beat-making as a side project to his jazz studies on the bass.

As a student at UCLA’s music school, Shibo studied jazz composition and bass performance while also becoming more involved in a growing community of young musicians. His jazz background and his peers continue to influence his approach to music-making. While so much of the hip-hop that’s influenced him involves sampling of others records, Shibo replaces the familiar process of digging through discographies by creating and recording his own samples.

This new EP juste dropped on June 10th, 2022, with plans for a complete album later this year.

Shibo has never ceased to astonish, delivering a dazzling fusion of  lofi, jazz, and hip-hop. Melding upbeat sounds with catchy bass lines and a mesmerizing breakdown, Thought Bubble, is another testament of his effortless versatility and his undeniable talent.