Home | Blog | News | After 3 years Of Wait, The Chainsmokers Are Back With Highly Anticipated Album ‘So Far, So Good’ 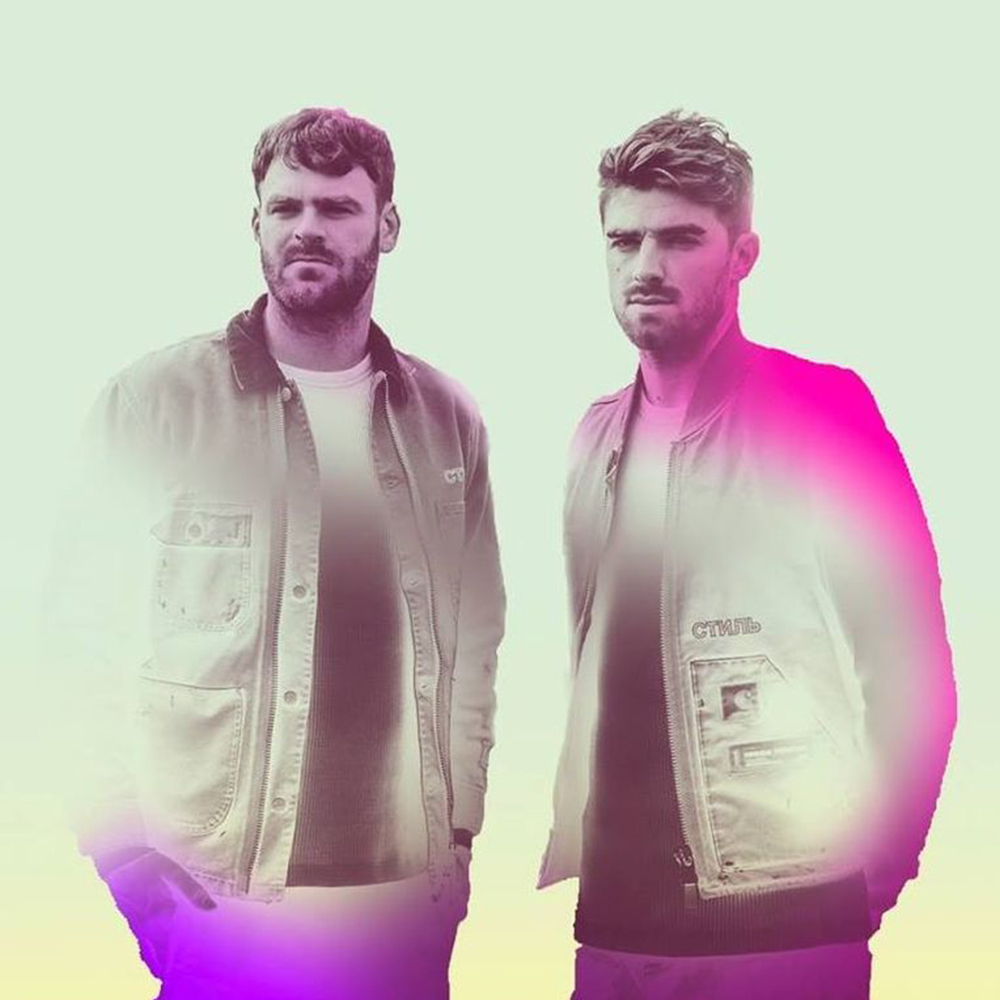 Andrew Taggart and Alex Pall, of the duo Chainsmokers, have made a name for themselves worldwide with the hits “Roses,” “Something Just Like This” with Coldplay and especially “Closer,” their duet with Halsey that remains the seventh most listened to song of all time on Spotify.

But After a global pandemic and a long cut on social networks for the American duo  it was time for The Chainsmokers to return to the front of the stage. Indeed, during the crisis, Drew and Alex took the decision to cut all social networks, to take time for them, to find some creativity. During this break, The Chainsmokers took the opportunity to compose a 4th studio album, 3 years after “World War Joy”.

Listen ‘So Far So Good’:

“So Far So Good” was created after an escape to Hawaii with some friends, where the duo gave themselves permission to not create anything at all if they didn’t feel like it. In an interview with Billboard, the Chainsmokers explained that they began the writing process for “So Far So Good” with ‘no rules, no pressure and no preconceived notions.

If in the previous albums, we found a certain alternation between tracks with pop sounds and real bangers. Here they seem to fully lean on the world of pop by working with producer Ian Kirkpatrick (who works for Britney Spears, Dua Lipa or Selena Gomez).

If you like the ‘fresh’ and pop side of the American band, then this album will delight you, and you will find their personal touch as you listen to it.