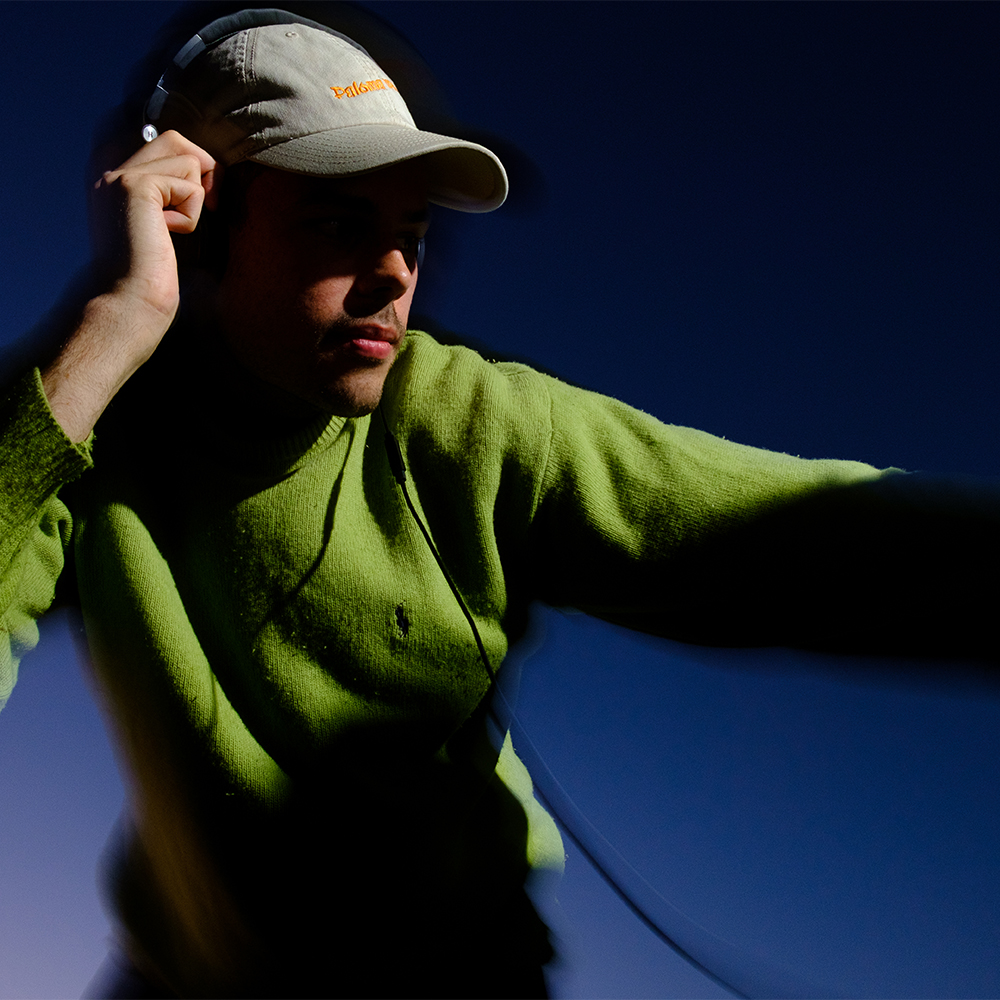 Since announcing the release of his third studio album “everythingeverydayeverything” back in February, Australian artist Golden Vessel has given us two of its singles with ‘eee’ featuring Rei So La & Abraham Tilbury, as well as ‘pockets full of rocks’ which saw him teaming up with Mallrat & Emerson Leif.

This week Golden Vessel is giving his third album-teaser with the daydreamy indie-electro sounds of new single ‘spinning’, which was co-written & co-produced with Nick Ward and The Nicholas, and it also comes with news of a three-date mini tour that is happening in August, presented by Astral People.

Golden Vessel says about the track :

“I wrote this song quite quickly over a beat that my friend Rut (The Nicholas) sent me. It was just a drum loop and a bass guitar part, but it really inspired me, and I wanted to just focus on the songwriting first which is not something I’ve often done. After writing the whole track I added a little to the instrumentation and got Nick Ward to send over a bunch of ideas to really help open-up the end of the song.

The verses are about home and my friends and some of the small things that have happened to us over the last couple of years. And then the chorus takes a big zoom-out and looks at it all in a macro sense. It’s all a blip in the grand scheme of things but I think what’s most important is to just make the most of it and move forward.

In the time around making this song I did a lot of reading on space and science and how the world is beautiful and complex but also so small and insignificant in the full span of the universe. I guess that could seem daunting, but I’ve found this new outlook refreshing and helps put things into perspective.”