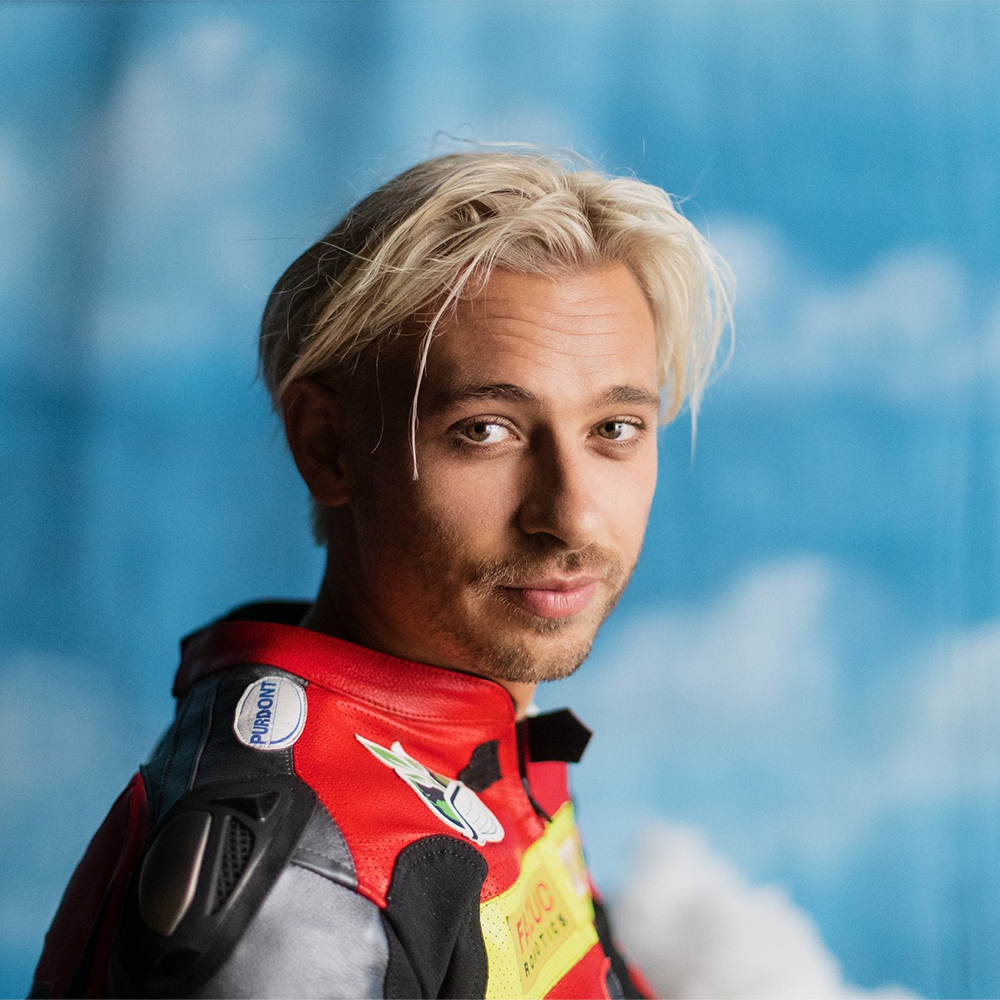 We have now only three weeks left before Flume releases his third album ‘Palaces’ and he keeps on teasing us with singles. After “Say Nothing” and “Sirens”. The second track takes the name of the album, with the voice of Damon Albarn of the band Gorillaz while it is Kucka and Quiet Bison who join Harley on “Escape”.

Two well crafted tracks  that complete a first picture of an album that appears as a balance between the two previous LPs of Flume, his highly successful  “Skin” and conceptual “Hi This Is Flume”.

First single is ‘Escape’, that hold the very identifiable Flume sound mixed with the  freshness and the explosiveness brought by the American Quiet Bison.

the album’s title-track ‘Palaces’ is almost an atmospherical track, in a dreamy and contemplative register, comparable to “Innocence” or “Like Water”.

Flume has also announced he’ll be embarking on a World Tour throughout May to September which will be taking him across North America, UK, Europe and Australia.