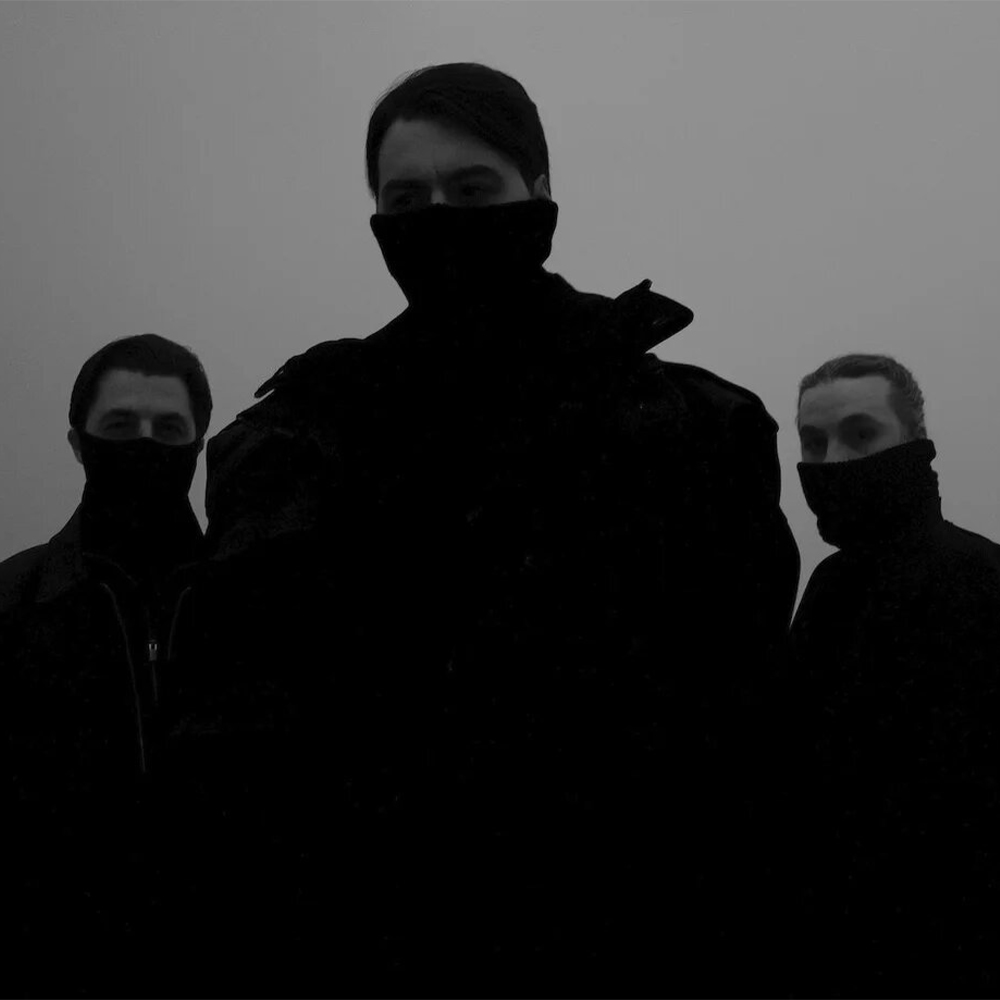 It is now official: Paradise Again, the first album of Swedish House Mafia, will be available on Friday, April 15, 2022. This date corresponds to the kick-off of Coachella, the biggest festival in the world where the three Swedish DJs will be the headliners.

To make the wait a little more bearable, the three Swedes have recently revealed the tracklist of this new LP : 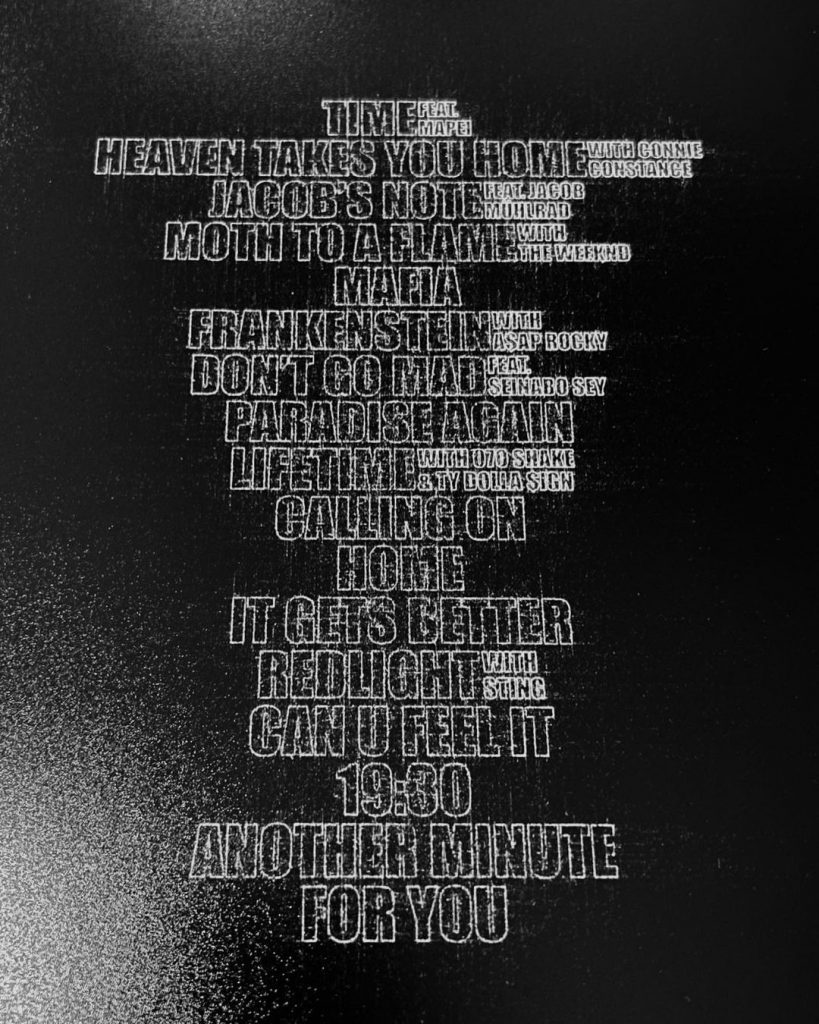 From Sting to The Weekend, there is no shortage of collaborations with high-profile names in the debut album of the Scandinavian band that has rewritten electronic music history.

Swedish House Mafia spoke about the creation of the album:

“Since the day we formed Swedish House Mafia, our dream has been to make a studio album, a record that represents us as individuals and artists.

“As soon as we got together, we decided to make our dream come true, we would embark on a sonic adventure that would take us to a new world, a world of free thought, boundless ideas and space for learning and expression. This is us, this is our world, this is Still Paradise.”