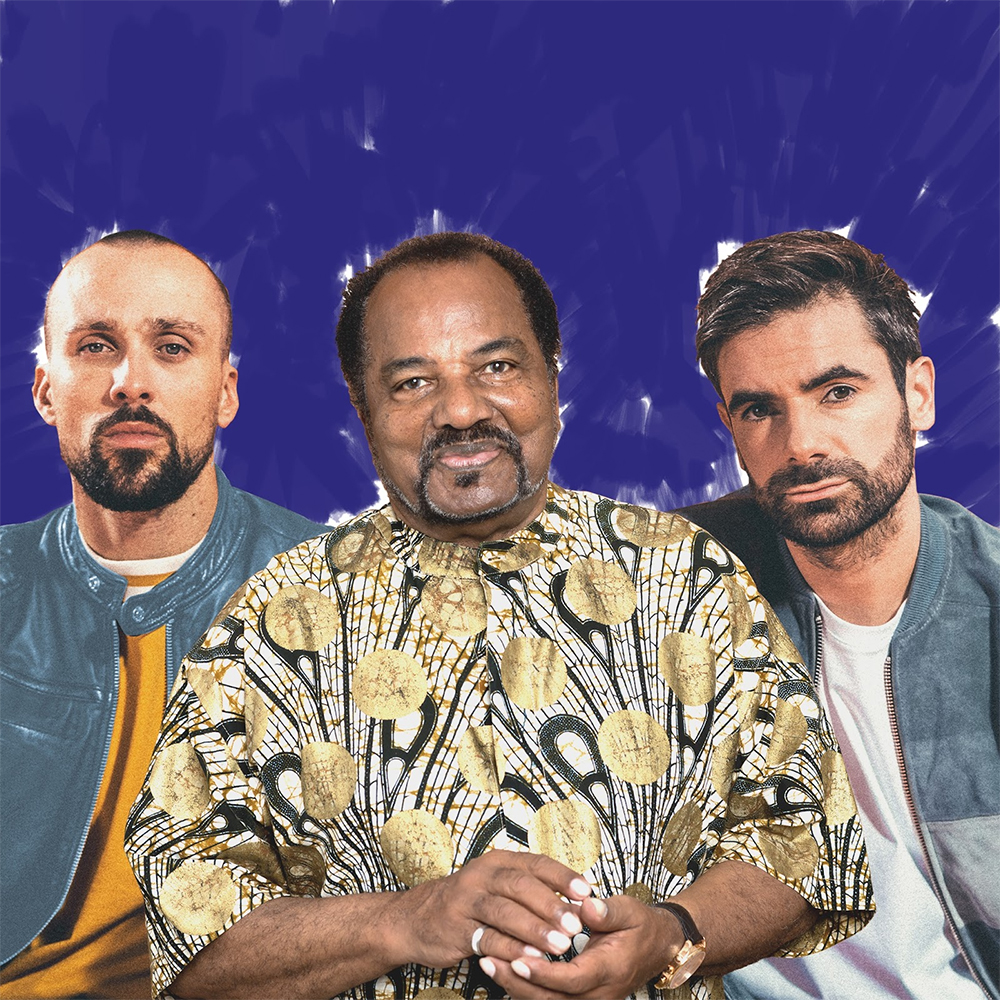 French electro-duo Synapson return with their memorising collaborative single with none other than Bonga himself.

Regarded as one of Angola’s most important post-independence vocalists, the new single finds the duo crafting a colourful and vibrant organic house and Semba backdrop led by Bonga’s soothing and folk-leaning vocal delivery.

What started as a remix and a live fan-favourite that garnered over 32 million views on YouTube, is now being officially released thanks to Bonga’s blessing.

Speaking on the new single, the duo described:
“We are really happy that our version of « Mona Ki Ngi Xica » could see the light. With more than 30 million views on Youtube, we are proud that this track can be re-born for everyone to listen to. Thanks to Bonga’s kindness and support, we hope that this magical track will continue to reach as many people as possible.”