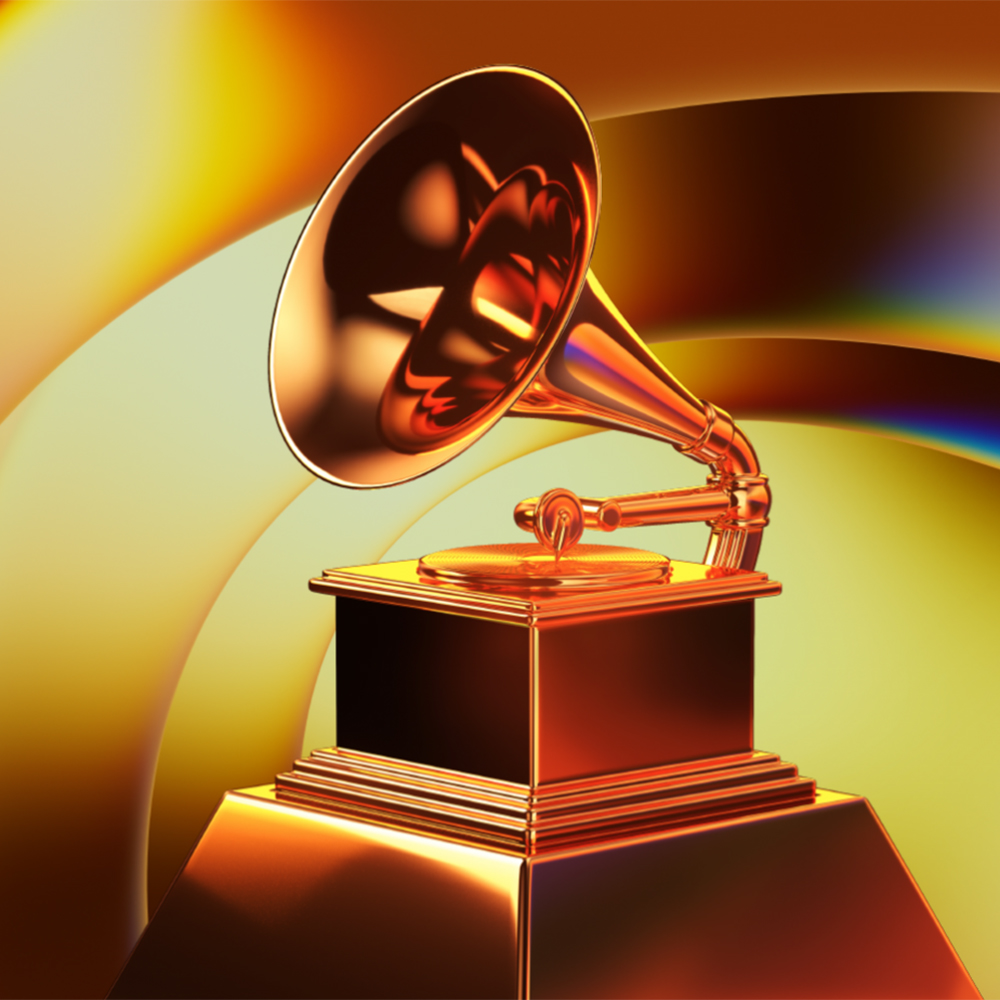 The winners for the 2022 GRAMMY Awards are here !

On Sunday, April 3, The 64th Annual Grammy Awards took place in Las Vegas at MGM Garden Arena. Prior to the official CBS telecast, awards were announced during the pre-ceremony.

The annual ceremony rewards artists in more than 80 different categories, and electronic music is becoming ever more important. Best Dance Recording, Best Dance/Electronic Album, and also Record Of The Year, find out who has won the prestigious award. (full lists: grammy.com). 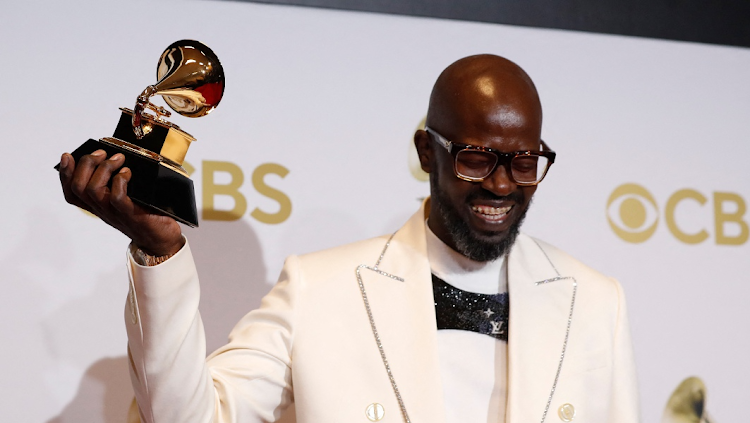 Grammy Awards - Record Of The Year

“We’re at a loss for words. It’s the highest accolade,” Jon from RÜFÜS told triple j from backstage.

“I want to thank God for the gift of music and being able to share it with the world and heal souls and help people go through whatever they’re going through in life,” he said during his acceptance speech.