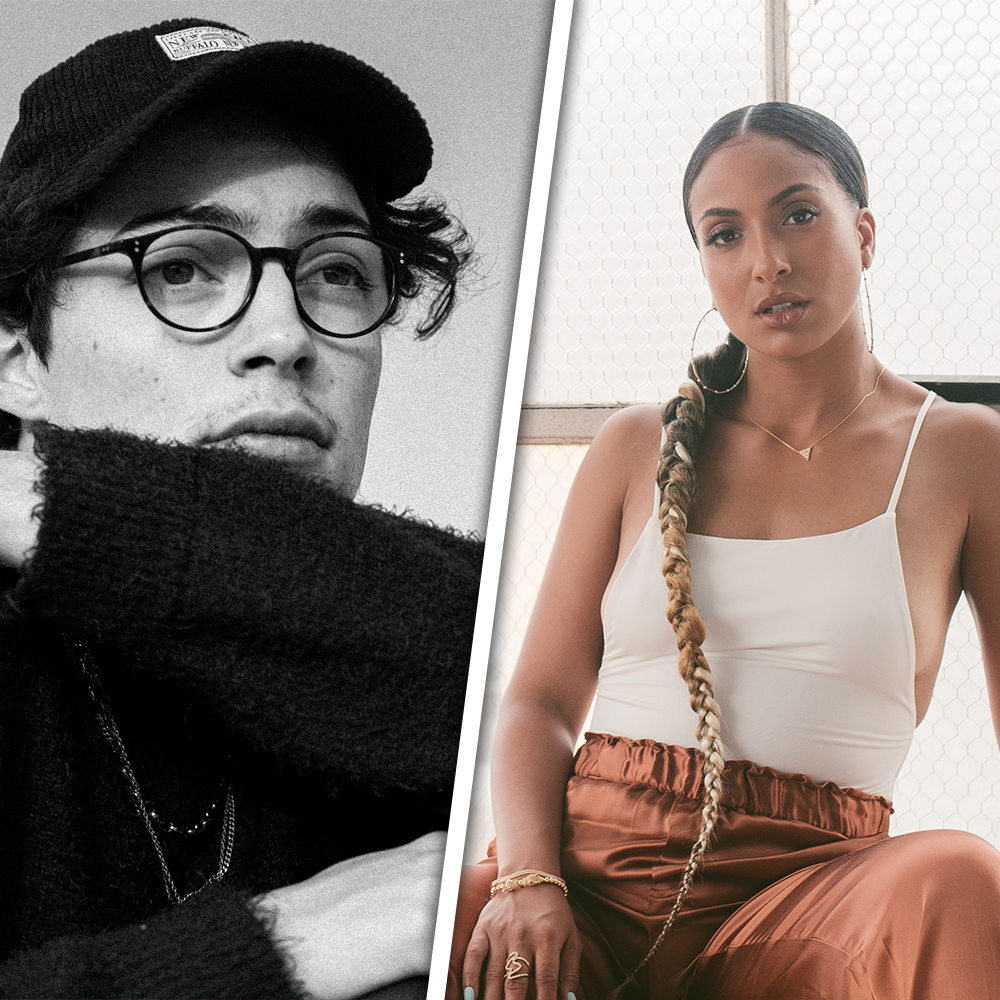 The rising, Paris-based creative has seen a whirlwind of success in the last year. After the release of his highly praised track, “Lullaby”, HOLOW was featured by Spotify’s Fresh Finds, DJ Mag, Indie Shuffle, and several other tastemakers.

Juste released via Ultra Records, this new single sees the Paris-based creative at his finest, continuing to carve a solid reputation via his inimitable sound, and aesthetic. ‘Need Ya’ is nothing but a fusion of catchy melody, future pop beat and analogue-driven sounds, the whole fueled by the powerful vocals of Austin native SHERIE – known for her lyrical work on Ariana Grande’s ‘Positions’ (that reached #1 on Billboard HOT 100) and her appearance in Netflix‘s Strong Black Lead alongside her husband D Smoke.