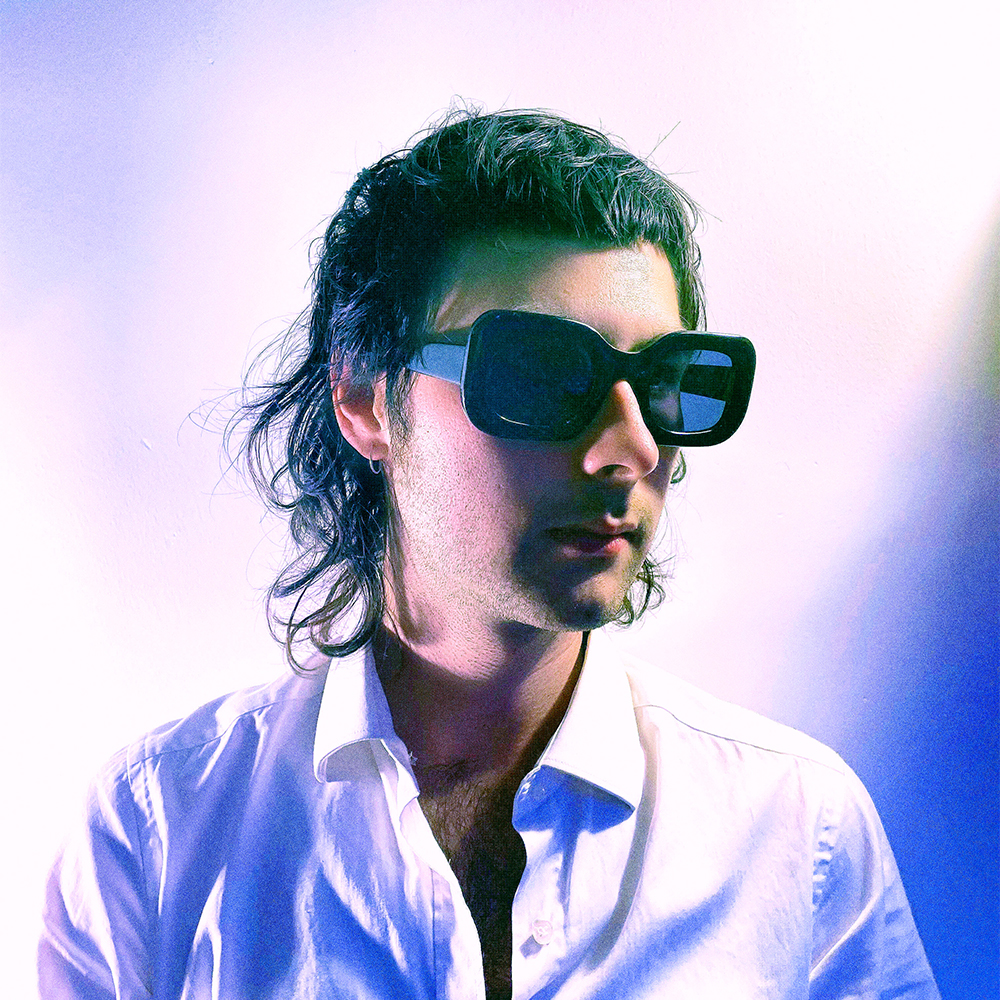 In 2021, Lemonade Baby teamed up with Mammal Sounds Records for the release of three very cool singles – Is It Too Late, Ex Best Friend, You’re Bad For Me – which all received much praise and attention from fans and music curators around the world.

Lemonade Baby has been busy working on a collection of new music that he plans to release throughout 2022 and he’s kicking it off this week with the nostalgic indie/alt-pop sounds of new single ‘Electric Girl’.

As Lemonade Baby reveals below this was actually the first song he wrote on guitar. It started out with a bit of a country vibe but over time it morphed into the indie-alternative-pop gem that it is today. It also has a romantic note of feeling grateful for having a special someone by his side.

“Last year’s (2021) resolution was to learn how to play guitar and so after learning some new chords and fiddling around it only seemed right to try to write a country pop song.

Fast forward 6 months later, the song had taken a turn and started to sound less and less country pop, until we landed where we are now (which sadly isn’t very country). The idea for the lyrics came from a memory I have of waking up to the sun rising and rolling over to see my sleeping girlfriend and feeling a sense of gratitude. That memory seemed to stand out when I was writing the song.”