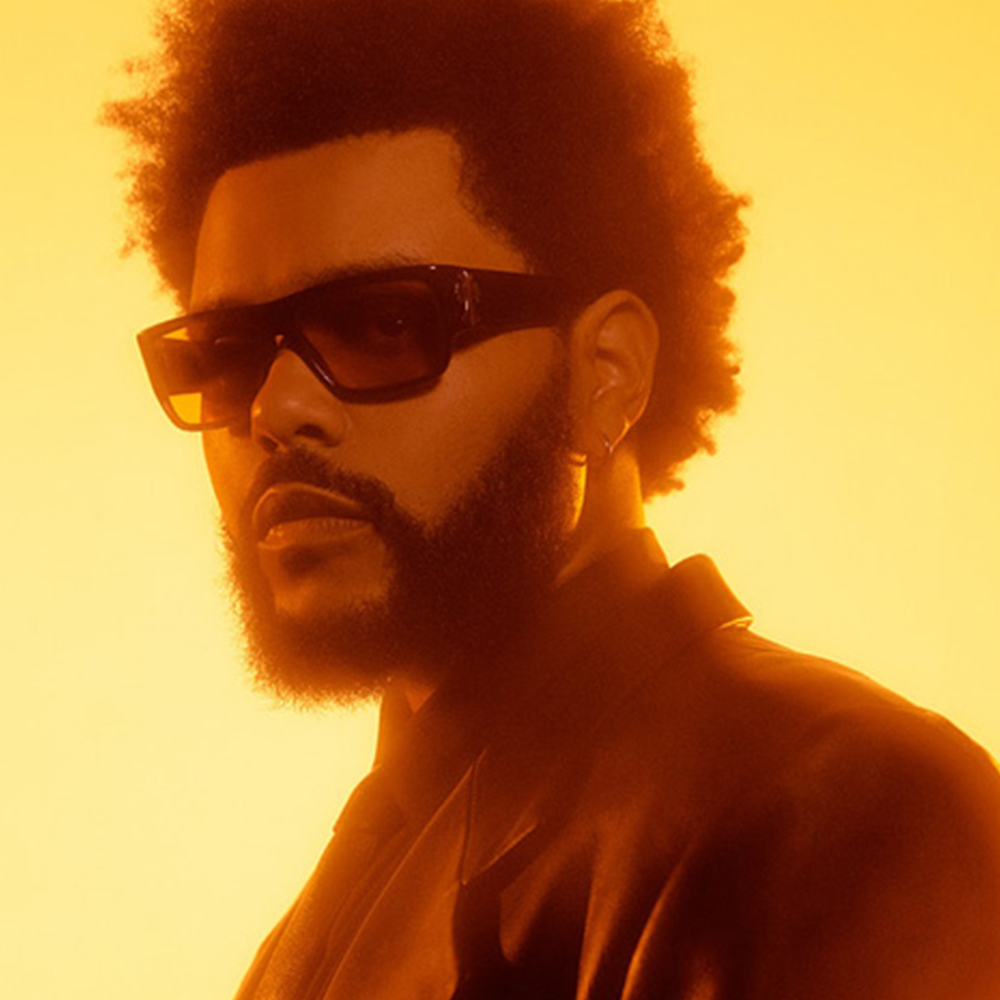 The Weeknd might be considered as one of the most influential artist of our time by reaching new highs in his careers by releasing ‘After Hours’, a cinematic masterpiece that perfectly blended 80’s new wave, dream pop and R&B while staying true to his establishing sound. Getting critical and mainstream success  with multiple smash hits including ‘Save Your Tears’, ‘In Your Eyes’ ‘Heartless’ and ‘Blinding Lights’ which became Billboard’s #1 charting song of all-time.

“I just want to say: the ‘After Hours’ are done and the dawn is coming”

What we know so far about ‘The Dawn’ from the clues that The Weeknd hinted us through his rare public appearances would first be that ‘The Dawn’ might me a companion album and a following of ‘After Hours’, just as the names suggest.

He also suggests that it is going to feature a mixture of sounds but according to his recent interview for Billboard, he seems to be headed towards a more electronic direction.

“Who knows what the next one is going to sound like? When it comes to my albums, there is a cohesive sound going on, but I can’t really stick to one style. So you’ll hear EDM, hip-hop and three other types of sounds in one song — and somehow, we make it work.”

This is not ground breaking news as we have often seen him collaborating with a bunch of electronic music heavy weights such as Daft Punk, Kavinsky, Swedish House Mafia and Gesaffelstein with whom he released multiple songs.

As of now ‘The Dawn‘ is one of the most anticipated album of 2022 and is set to be a monumental project from Toronto own, The Weeknd. Once again…