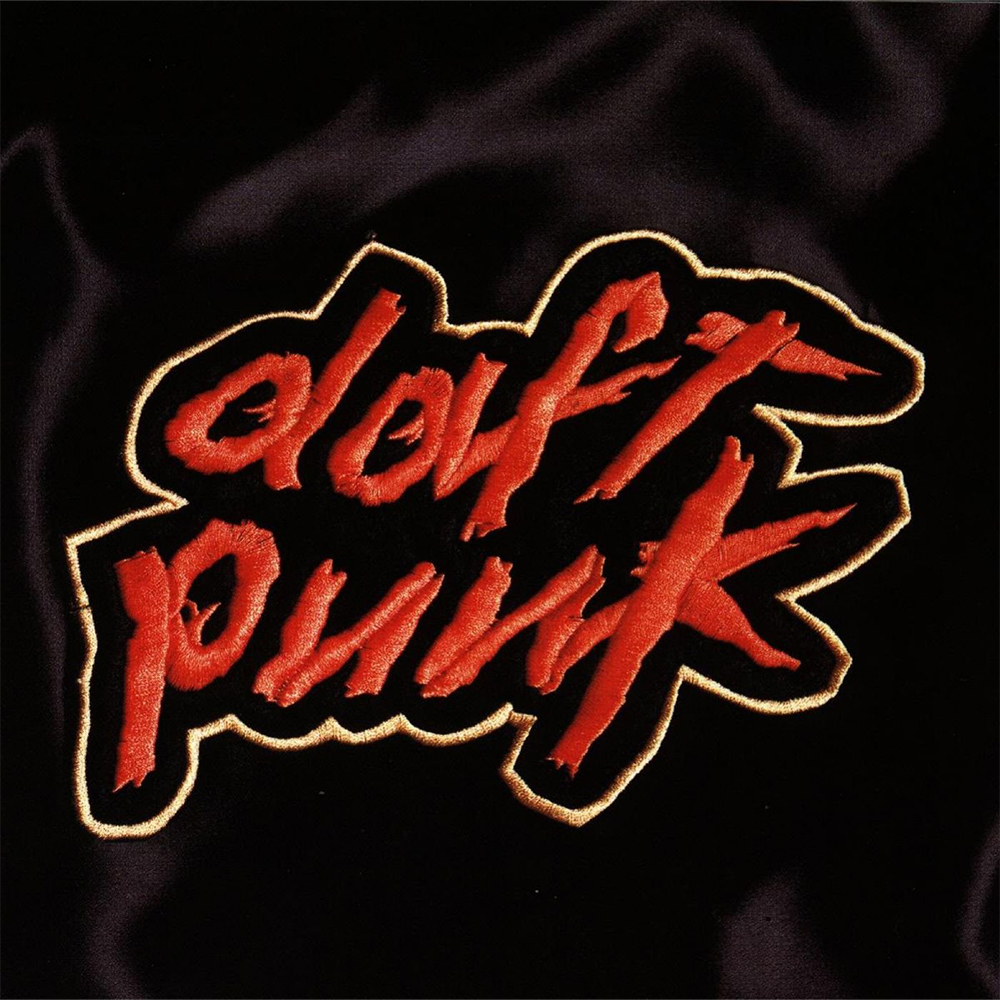 On this day, 25 years ago, Daft Punk released their legendary debut album ‘Homework’

Daft Punk’s debut album ‘Homework’ is considered one of electronic dance music’s most influential albums – even though it only finished at number 48 in Germany and number 150 charts in the United States. It later reached #1 on Rolling Stone’s Top Electronic Dance Music/EDM Albums of All Time.

But behind the figures and the French touch machine that got carried away there is most importantly a record that has became indispensable for generations of French musicians.

The duo admitted that the album was supposed to be just a series of  singles, and the lack of coherence between the different tracks is still the final product’s biggest flaw.

The disco, the embrace of analogue equipment alongside modern recording techniques, and even the robot masks that became the band’s signature look. In those aspects, Homework represents Daft Punk at their most raw and impressionable work.