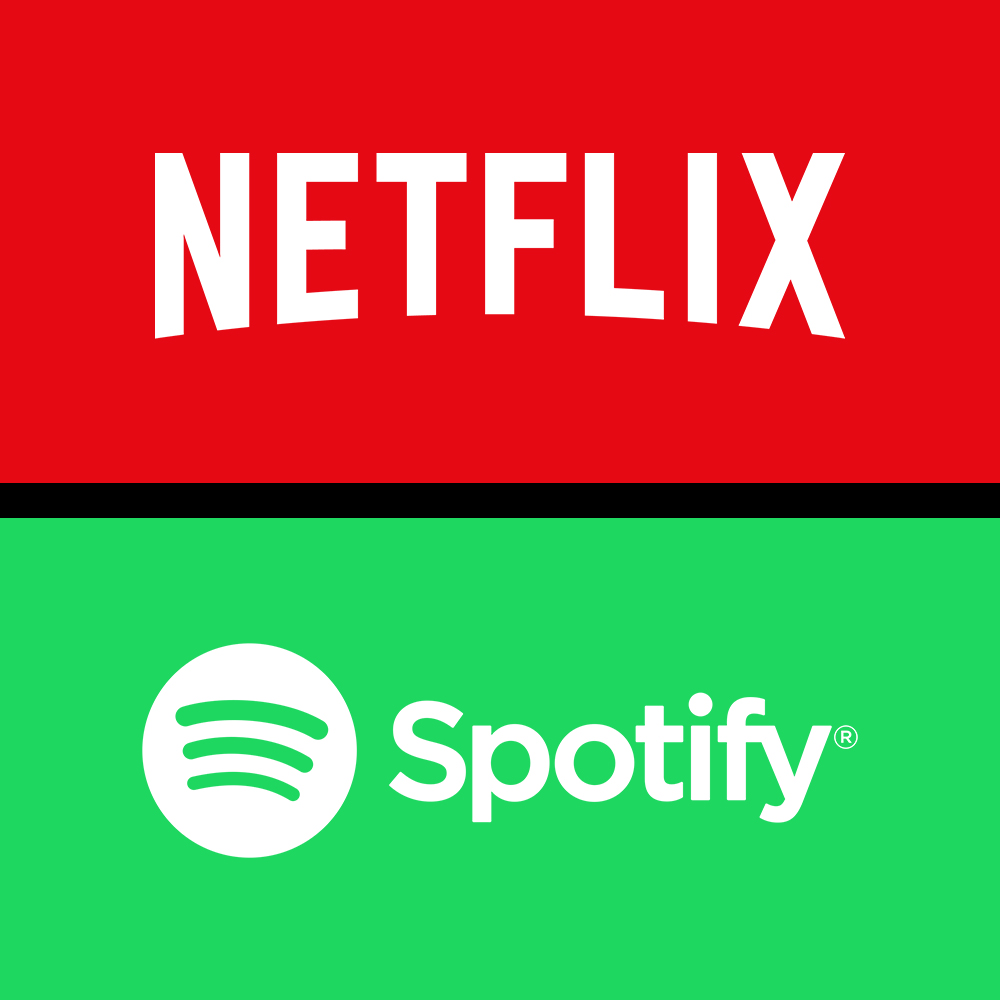 We all know that music is one of the most important aspect in the success of a movie or a TV Show. With exemples like ‘Stranger Things‘ and the recent phenomenon ‘Squid Games’ which have soundtracks that are often quoted as a reason why people love the show so much.

After stepping a foot in the gaming and fashion industry, Netflix intend to develop his music involvement with a collaboration with Spotify aiming these soundtrack lovers through a hub that will allow free and premium users to find the soundtracks of some of the most popular content on Netflix as well as other content, such as podcasts in which people discuss the same content. 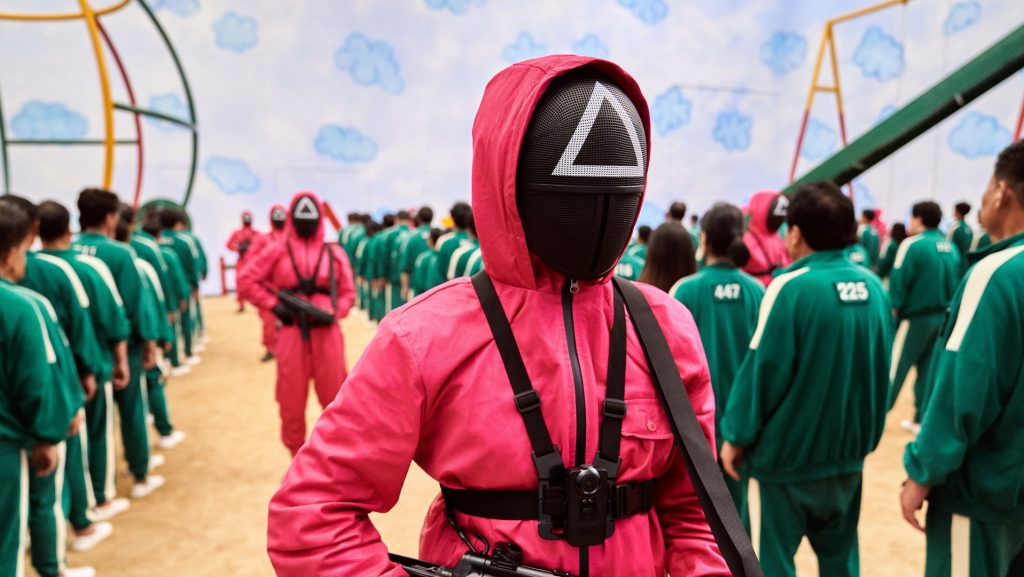 Only offered in North America, Australia, New Zealand, Great Britain, India and Ireland for now. Spotify users will just have to type “Netflix” to have access to more than 270 catalogues of their favorites shows and movies such as ‘Squid Games’, ‘Bridgerton’ and ‘Money Heist’, with new content to be added regularly in the future.

These two internet giants intend to create an enhanced experience around entertainement streaming allowing users to be fully connected to their favorites shows. No financial agreement had been concluded, everyone would simply see a benefit for the visibility and use of their own platform.