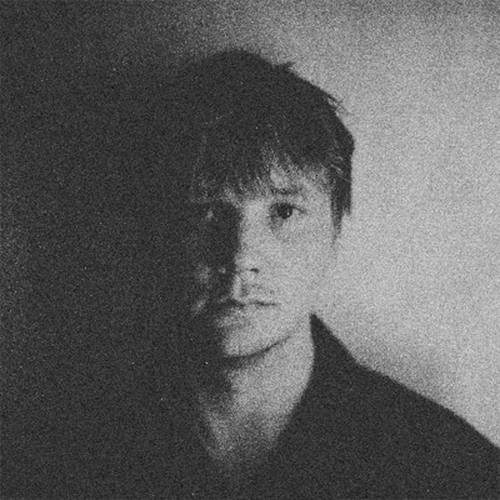 Underpinned by the engrossing vocals of fellow Swedish artist ​Nea​, ​‘Staying In Love’ is a modern electronic track that melds breakbeats and EDM elements into something with serious crossover appeal…

…while ‘Skogsrå’ ​is more raw in its appeal, harnessing captivating melodies, robotic vocals and mechanical synths to create something undeniably unique.

Those two follow recent singles ‘Show You’ ​and ​‘Play ​Pretend’​, with all four tracks set to appear on ​Kasbo​’s sophomore album ​The Making Of A Paracosm​, out ​23rd October​. More than a review, we had the chance to meet Carl – aka Kasbo – to talk about this upcoming LP, his new singles and many more..!

Hey Carl, such a pleasure to have you! So, could you introduce yourself in a few words?

Thanks for having me 🙂 Well I’m a 24-year-old from Gothenburg, Sweden making indie electronic music and am releasing my next album ‘The Making of a Paracosm’ in October!

We’ve just picked your magnificent set of singles ‘Staying In Love / Skogsrå’, freshly released, and the latest ones from your forthcoming album. Could you share an anecdote about it?

Hmm, let’s see. When me and Joel were in the studio writing lyrics for Skogsrå I had just the night before watched Harry Potter And The Order Of The Phoenix for the 57957th time, and the scene where Harry “is the snake” and attacking Ron’s father in his dream really stood out to me for some reason, the idea of Harry all of a sudden being this creature that has these primal instincts, he’s confused and doesn’t really know who or what he is or what he’s thinking, he just has this urge to attack, because he’s a snake. When me and Joel were listening to the “Skogsrå” demo I had made earlier that week, I couldn’t stop thinking about that scene, and how that song kind of felt like that scene. This was the entire inspiration behind the lyrics for the song. We take on the character of this “Skogsrå”, a mythical Folklore creature originating from old Sweden. She’s this beautiful woman who has a big hole in her back and hunts men in the forest. We thought it would be interesting to have the vocals sing as if they were her, unfamiliar with its own kind and not necessarily having ill intent but having these primal instincts to hunt, to further the eeriness and aggressiveness of the song.

What’s your influences to cook these treats? Any inspirations?

For both of these songs, I was really into old Jungle from like the 90’s and early 00’s. I really love the idea of meshing really gritty sounds with melodic and emotional type chords and melodies and was doing a lot of that at the time. Can’t really think of anything more gritty and rough than Jungle haha. I’ve also been completely obsessed with Nils Frahm and Olafur Arnalds the past year, they do a lot of recordings of live bells, pianos, and organs. There’s a ton of that stuff at the studio I go here in Gothenburg, and I remember just recently having learned how to plug everything and record things in different parts of the building so I just went ham with the organs, pianos, and bells haha.

Also, you’re always experimenting new sounds. Is it important for you not to stick in just one genre?

It’s not necessarily something I actively think about, but I listen to a lot of different types of music and obviously like to experiment and have fun in the studio so I can end up with a lot of weird and different stuff. A lot of it never gets released but I think especially “Skogsrå” was something so completely different but I felt it was too cool not to release

Last but not least, can you share five records that you can’t get enough of right now?

That’s tough but I’ll give it a shot.