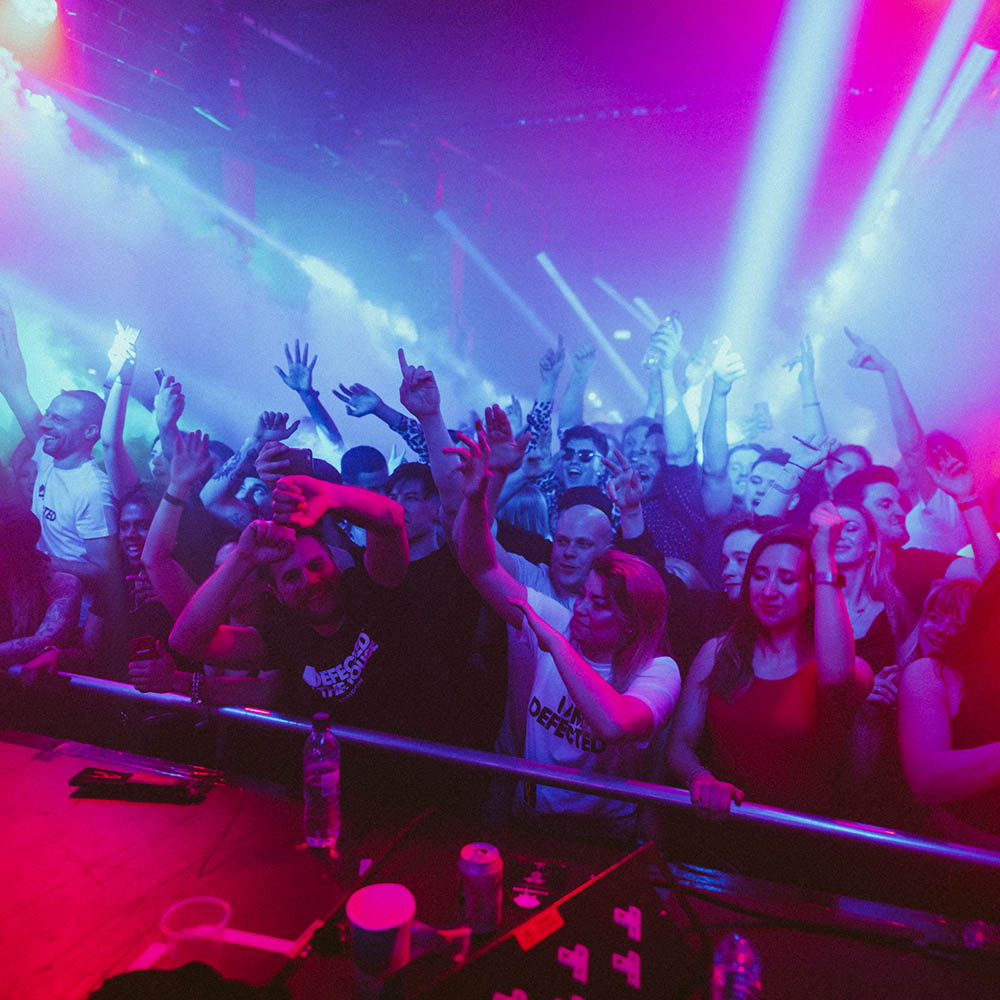 Defected return to the Amsterdam Dance Event on 18th October with Gorgon City, Ferreck Dawn, Roberto Surace and more for an epic 12-hour ADE party at Amsterdam’s World Fashion Centre, an impressive industrial location in the south of the city. Throwing the conference’s annual Defected party, this time with an epic day to night affair and at one of Amsterdam’s most unique venues, this is an unmissable date for the schedule for anyone making their way to the Amsterdam Dance Event.
Prepare for non-stop feel good house selected by the label’s hottest, fresh from Defected‘s 2019 Ibiza season and Defected Croatia festival. Expect your current most-loved house records courtesy of special guests that include Gorgon City, who rocked Eden Ibiza’s fierce void soundsystem for Defected all summer long and chart-topping Spanish maestro David Penn, who joins Ibiza’s Mambo Brothers, all certified to bring those end-of-summer vibes fresh from the island. Amsterdam native Ferreck Dawn also joins the bill following a string of vocal house anthems on Defected, as well as man of the moment Roberto Surace, whose record ‘Joys’ is this summer’s biggest Ibiza anthem. The Italian talent doesn’t end with Roberto, as production whizz Qubiko and enigmatic duo Alaia & Gallo head to the Dutch capital for the event, along with Berlin’s Robosonic, long-time collaborator of Ferreck who co-produced the incredible Defected smash ‘In Arms’. Last but by no means least the Defected residents head honcho Simon Dunmore, heavy hitter Low Steppa and rising star Jess Bays are locked in to lay down some serious floor fillers.
Taking place at the World Fashion Centre, an impressive industrial space in the heart of Amsterdam’s south, the location easily accessible by public transport and just 10 minutes from Schiphol Airport. With its cavernous halls and mind-blowing soundsystem, this no-fuss venue remains true to Defected’s ethos, putting the music at its focal point, promising a day and night of straight-up house music heaven. 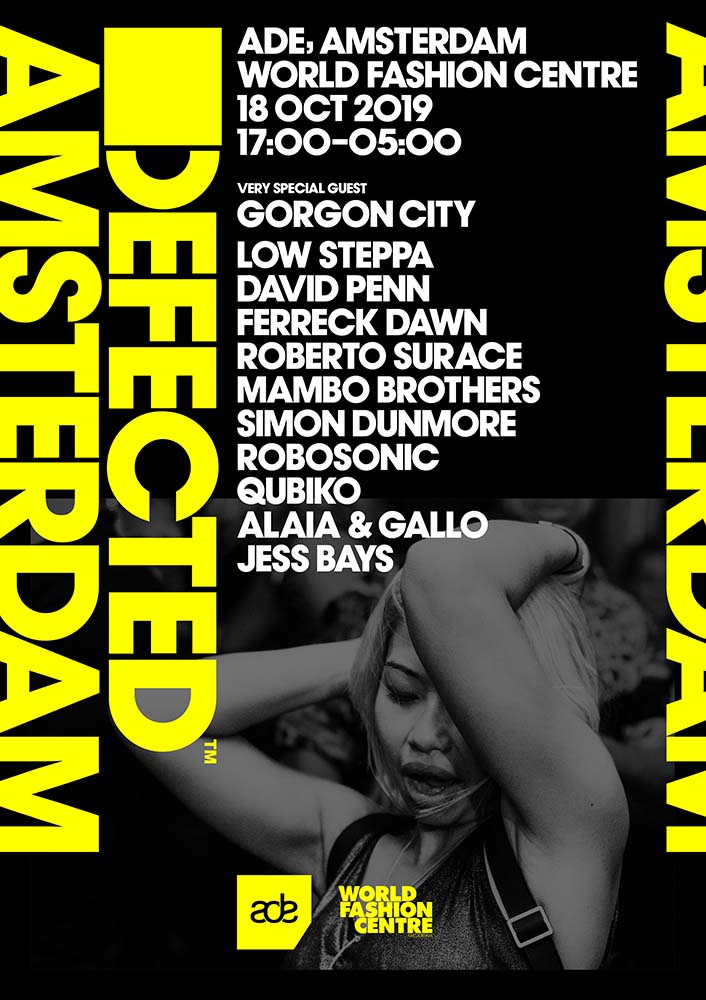