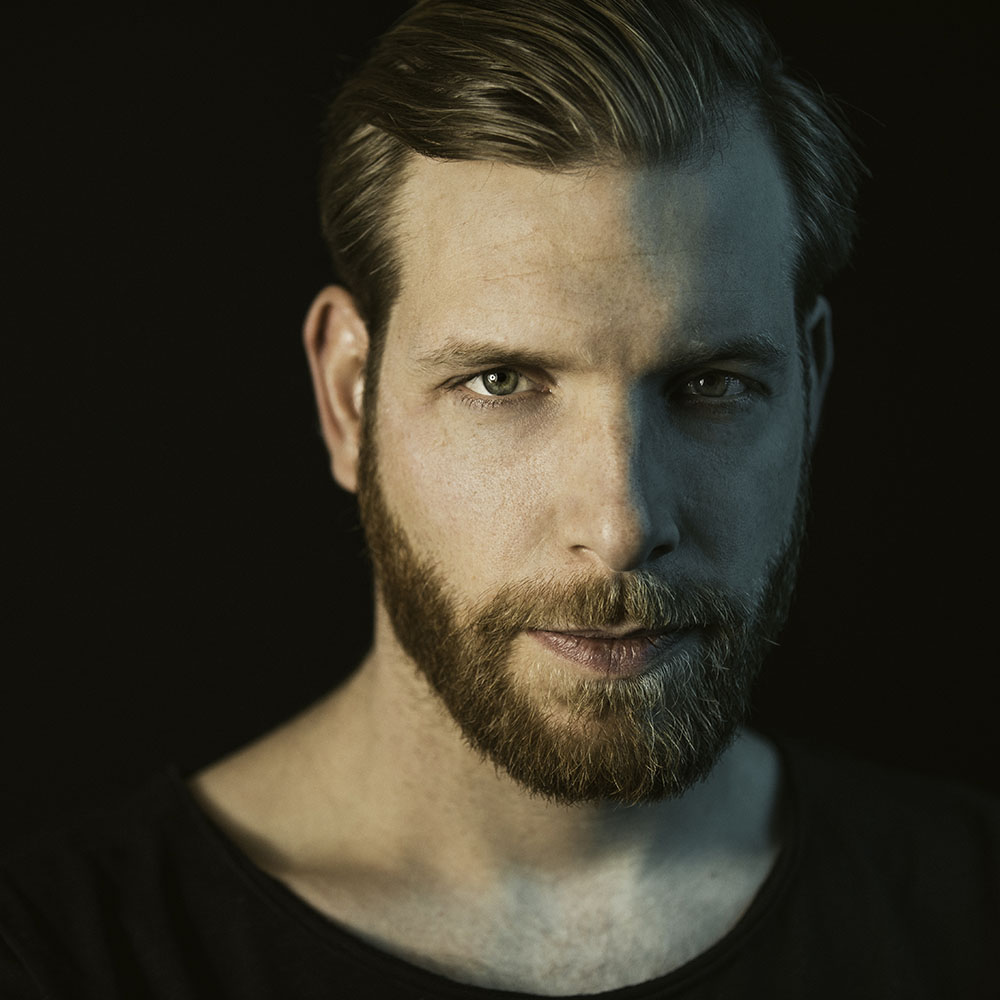 When Ferreck Dawn and Robosonic collaborated in 2018, their track ‘In Arms’ became one of the biggest club records of the year. Soaring to Beatport #1, it has over 4 million streams on Spotify, and unsurprisingly it gained the attention of more than a few high-profile selectors along the way. A few months later, Fools Gold Records boss and DJ all-star A-Trak stepped up to remixing duties, keeping the track omnipresent across clubland. Now ‘In My Arms’ gives the stellar release new life, as Nikki Ambers’ smooth vocals bring new depths to the smash hit, while maintaining its club credibility. This release is further proof that the collaboration between Ferreck Dawn and Robosonic is the gift that keeps on giving.