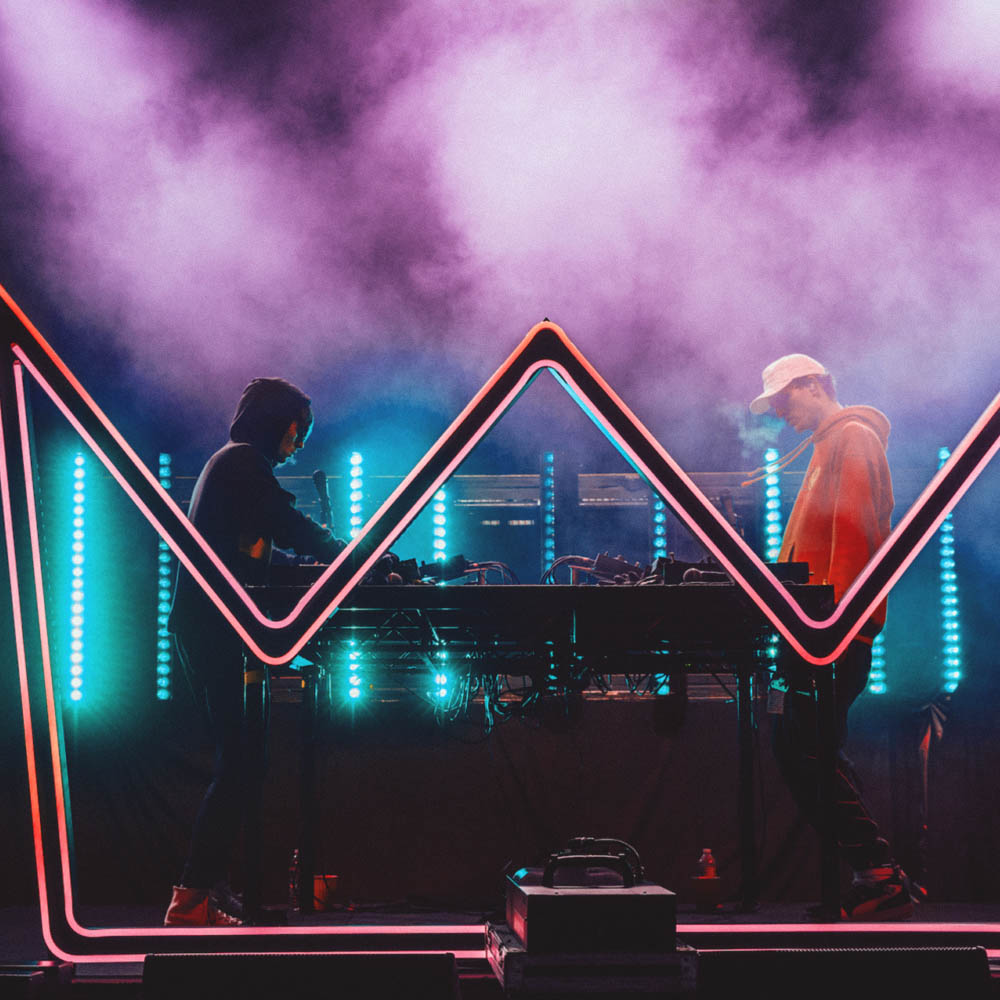 X Games has announced its collaboration with electronic pop wunderkinds Louis The Child, as the duo release the X Games 2019 official anthem for the games worldwide. ‘Big Time’ puts forth the dance-driven productions that have earned Louis The Child their position as one of the scene’s most buzzed about acts, coupled with samples from iconic X Games moments.

LTC were welcomed into the X Games family for the Aspen 2019 event when they took over the X Games music stage with their infectious live show and stage production. They proved to be a perfect match for the high energy crowd at the iconic Buttermilk Mountain base.

"We’re absolutely stoked to release 'Big Time'. It’s a song we’ve been playing out in our shows for a while and we’re excited to have it be the official X Games theme song moving forward. Hope you like it. More music soon :)"
Louis The Child

Also, Tim Reed, Vice President of X Games, said “Louis The Child’s concert in Aspen brought a fun, high-energy performance that was a great match for X Games fans. We’re excited to be able to connect that same energy to our events, content and brand through the new X Games anthem ‘Big Time.’”