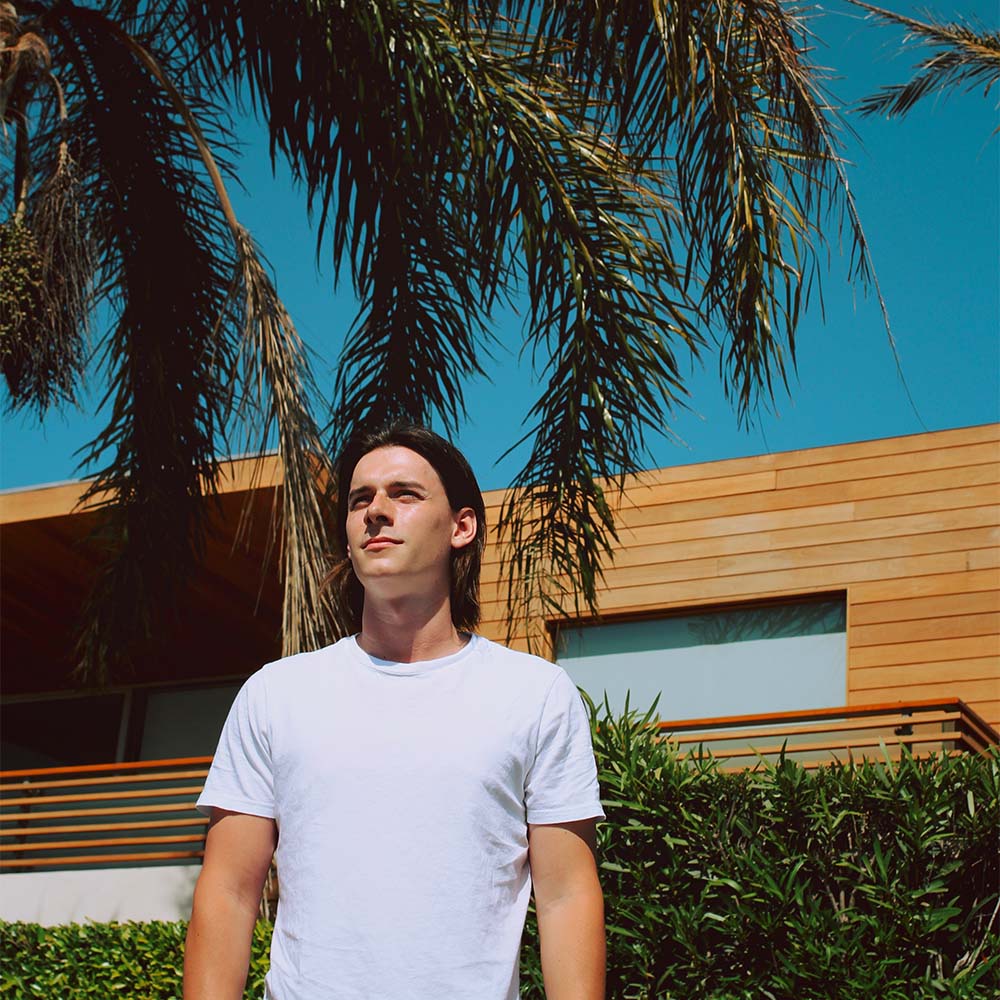 Dorian Miche, professionally known as, Cherokee, is a Franco-Luxembourgish musician, record producer, composer and DJ currently based in Los Angeles. As a music producer, Cherokee lies at the forefront of a new intersection of funk and feel-good House. Having such a profound influence in the Parisian electronic scene with his eclectic and versatile style, Cherokee’s music has soared across the continents, leaving an imprint in the hearts of millions of fans who gather to be a part of his “endless summer” vibe.

Cherokee is said to be an artistic “dreamer” – always working towards those nostalgic summer tracks filled with groovy melodies and disco-wave elements, leaving us dancing into the sunrise. Part of his discography, including songs such as “Teenage Fantasy”, “Take Care of You”, and “Don’t Matter”, can be described as sophisticated, elegant, and catchy, therefore have gathered millions of plays across several music platforms. He is able to pull inspiration for these productions from the sunny skies and hills down the waves of coastal California.

Not only has Cherokee established himself as a music producer, but also an iconic DJ having an extraordinary ability to unify crowds of many different vacancies; from exclusive rooftop parties, underground night clubs, to high-acclaimed festivals across the globe, sharing the stage with artists like David Guetta, Moullinex, Pomo, Kygo, and many more. As a DJ, he is known for his selectively curated tracks and his very own remixes (Daft Punk, Amerie, John Mayer, etc.) blending sensual beats and beautifully crafted melodies. Throughout his time as a touring artist spanning from Seoul to Los Angeles, Mexico City and back to Paris, he was able to collect inspiration from different landscapes and even cultures which have had much influence on his upcoming work as well. 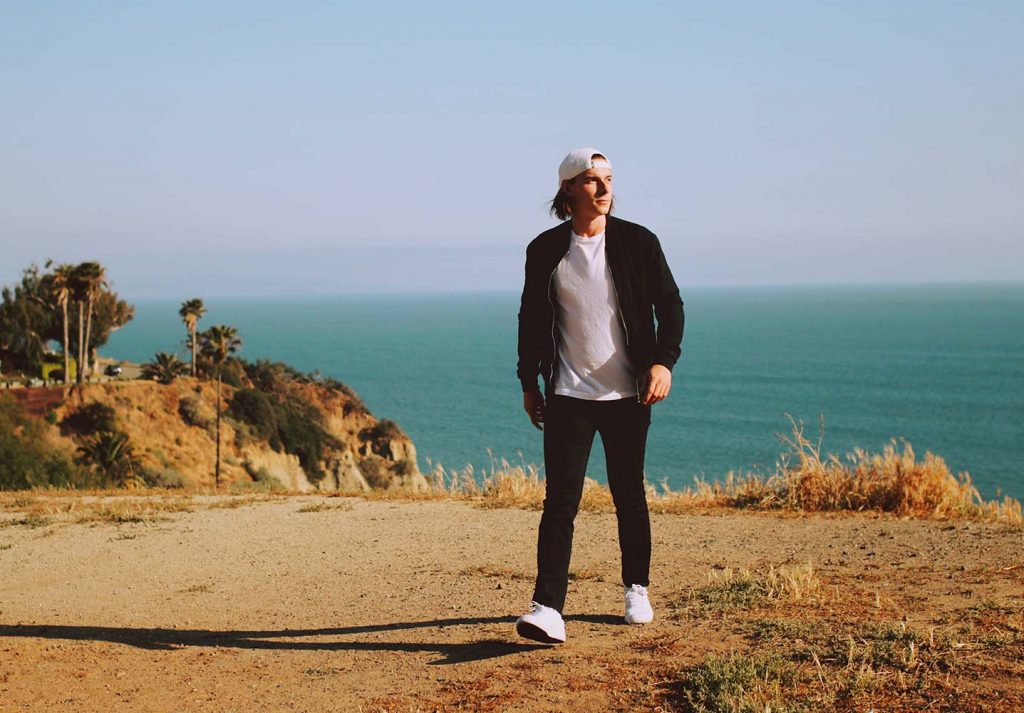 Cherokee returns with a long-anticipated EP “Californism” independently released and produced by the artist himself. This new instalment features four new original songs that offers listeners a seemingly perfect blend of pop and funk sonorities, disco-funk and French house, and even a soft and intimate R&B ballad. Cherokee features vocals from artists he has met along the project’s path, such as Netherlands’ Knight One, Korean pop artist YESEO, and his long standing Parisian collaborator Goto. “Californism” was released on June 21st, and is the artist’s third EP following “American Spirit” and “Teenage Fantasy”. This tracklist manages to transport listeners into that “let go and dance” mentality – the music is simply freeing and flowing and is nothing short of addictive.