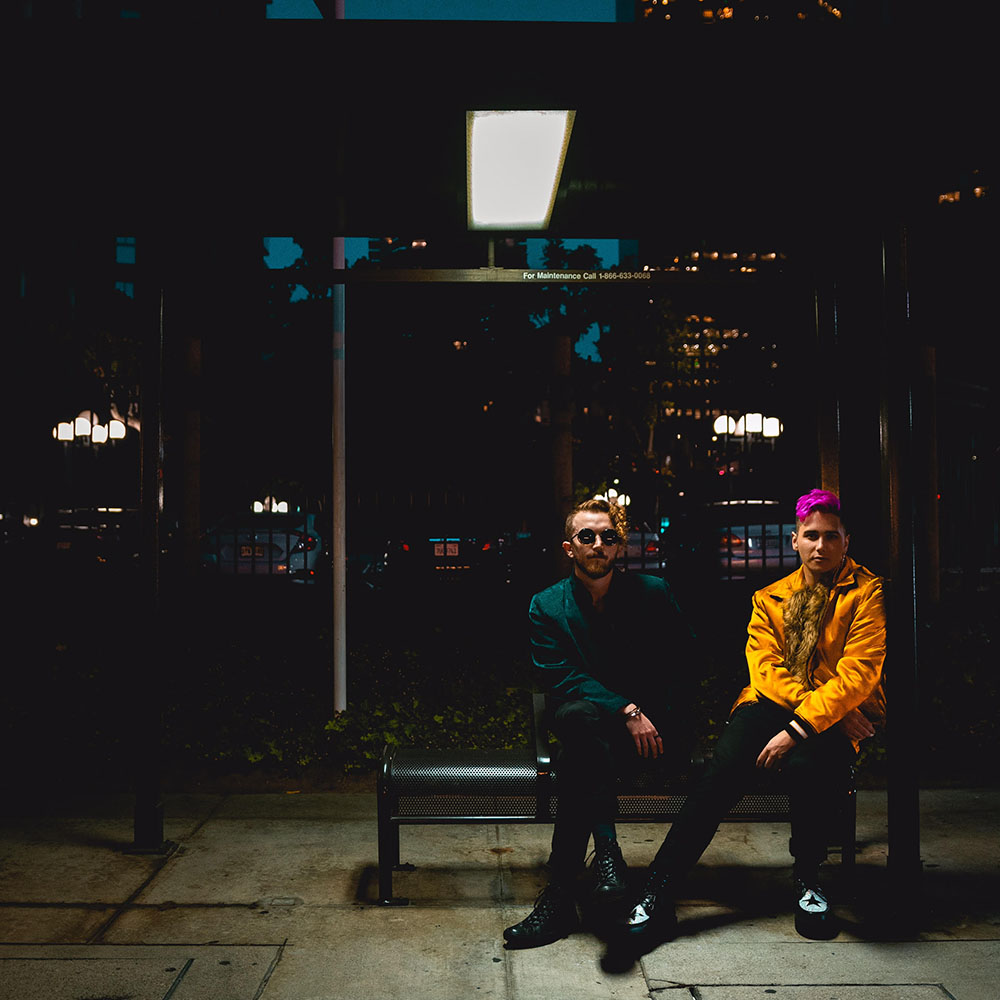 Fabriq is a Progressive Pop Duo comprised of LA natives Daniel Dávila and Cooper Bell. The duo released three singles in their first year as collaborators that racked up millions of impressions, 1.3m Video views, 500k+ Spotify streams, and 73k+ Soundcloud streams. Dávila and Bell are inspired by the likes of Maroon 5, Bruno Mars, and Jamiroquai along with stylistic contributions of 70s and 80s artists such as Prince and Michael Jackson.

The two released their latest video for “Get Behind The Feeling” in May 2018 with an exclusive Premiere on billboard.com and was featured on Spotify’s Spain Viral 50 as well as top playlists. The duo recently returned from shows in Holland and opened for Latin Grammy nominated act, Coastcity, at the echoplex in may of this year. Fabriq will be releasing a new single from their debut ep titled “Serotonin”, a song about finding balance in a world consumed by all the different forms of addiction. The song has been released on November 7th, 2018 with an EP Coming February 2019.