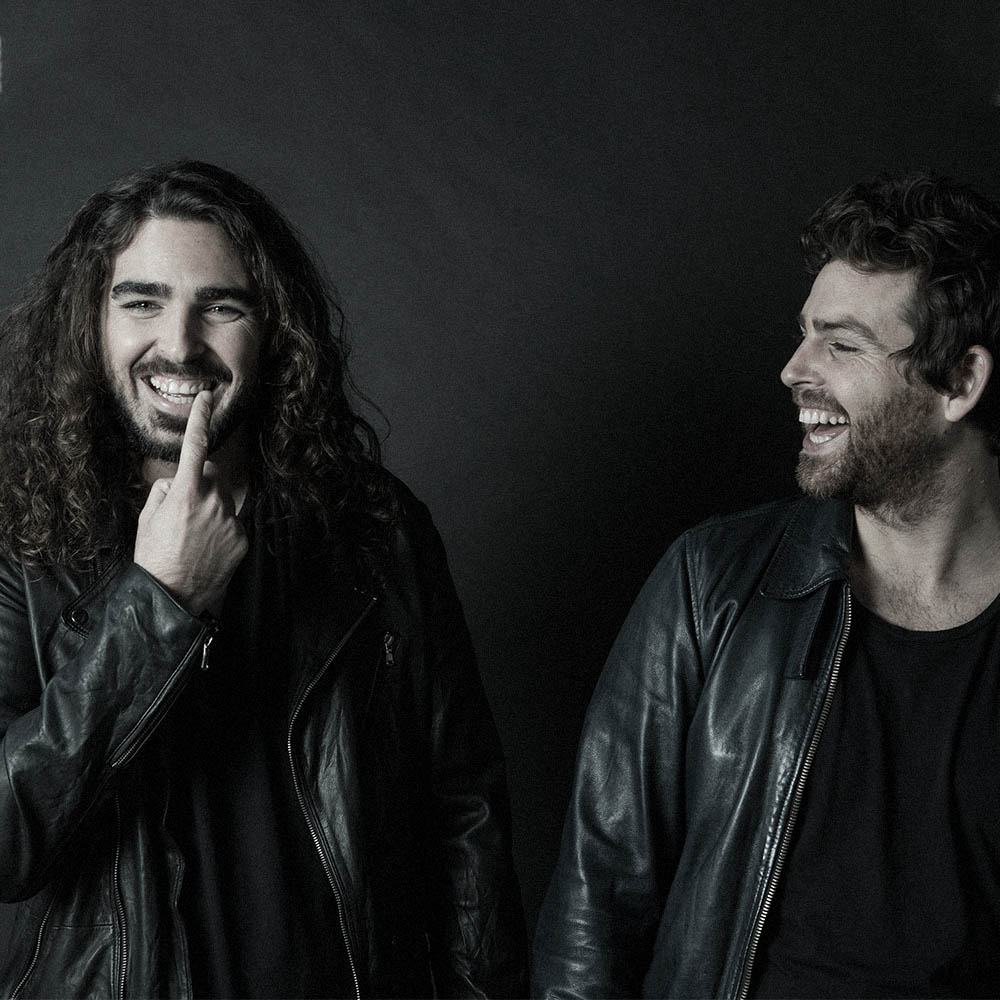 With filtered synths and a grooving bassline building the base of the track, Mambo Brothers utilize euphoric melodies and fluttery percussion to create an uplifting summer cut with ‘If You Wanna’. Releasing via Armada Subjekt, the track showcases yet another side to the brothers’ repertoire sound.

Drawing inspiration from the likes of Pete Tong, Masters at Work and Jamie Jones, Christian and Alan have released music on some of the biggest labels in the underground, taking their jackin’ house sound to the likes of Toolroom Records, Abode and Defected.

The brothers are no strangers to touring, spreading their Mambo sound worldwide. They have played over sixty different cities across the globe, including Amsterdam, Barcelona, Copenhagen, Dubai, Doha, London, Miami, Monaco, Moscow, Paris, Rio de Janeiro, Seoul and Tokyo. They have also hosted their own Mambo stage at some of the world’s biggest dance music festivals.

With the summer of 2019 set to be Mambo Brothers’ biggest year yet, their stacked summer schedule features festival appearances at the likes of We Are FSTVL, Glastonbury, Summerburst, Tinderbox, Tomorrowland and Wake Soul. The Cafe Mambo opening party last week marked the beginning of the Ibiza season, and the brothers are set to play a flurry of Defected Ibiza parties at the iconic Eden, dates at Ushuaia, Pacha and Abode at Amnesia, and a run of parties celebrating 25 years of Cafe Mambo.