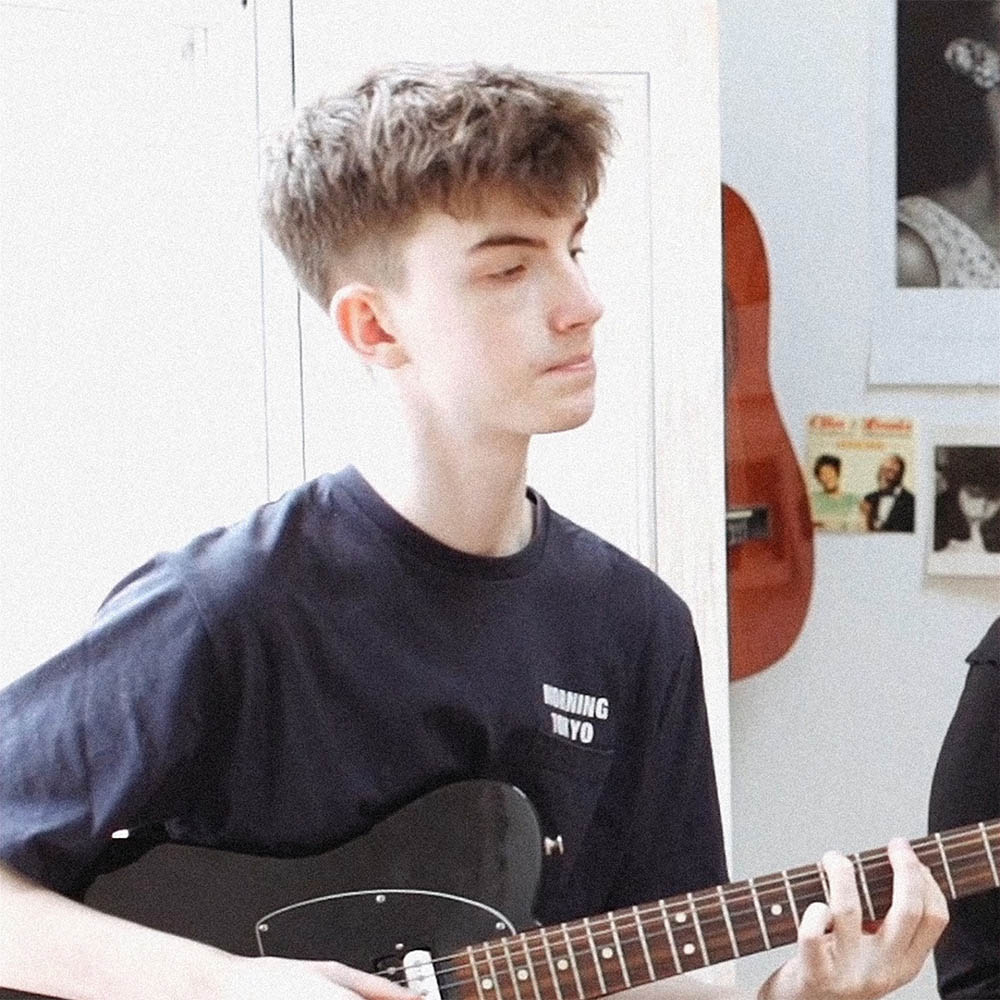 19 year-old producer and multi-instrumentalist Conor Albert starting making beats and playing guitar at the age of 8, peddling his homemade albums to friends in the school playground. Exploring dubstep and EDM in his early teens, it was listening to artists such as FKJ, Tom Misch and Jordan Rakei whilst learning piano and bass that encouraged him to make jazz-inspired beat-driven music.

Conor quickly gained a sizable following on Soundcloud with his early demos gaining over a million streams on the platform. This lead to collaborations with artists such as Marie Dahlstrom, James Vickery and Carmody amongst others. Catching the ears and advice of both Howard Lawrence from Disclosure and Tom Misch, Conor released his official debut track ‘Only You’ on 24th May via Young Poet Records.

Showcasing the multi-instrumentalist’s genre-bending beat-making skills, ‘Only You’ is a laid-back summer anthem featuring a dreamy vocal hook courtesy of The Naked Eye, frenetic shuffling hi-hats, a hiphop beat and jazz piano solo, all packed into the space of three giddy minutes.

“I started ‘Only You’ in September of 2018 after being inspired to make some dancier music. I’d been stuck in a rut of making slower hip-hop music, and thought I’d try switching things up a bit. It started from me just chopping up some of my piano playing and pitching it down, and ended up forming into one of my favourite tunes. I asked my friend The Naked Eye to sing the main line for me, and she killed it! I owe a lot to her for lending her voice to the song, it glues everything together. For me this track was a bit of a turning point in my production. I started to care less about how complicated something had to be and more about the groove and feeling of a track. I’ve tried to keep this same mentality ever since, and hopefully it’s reflected in the tunes I release next.”