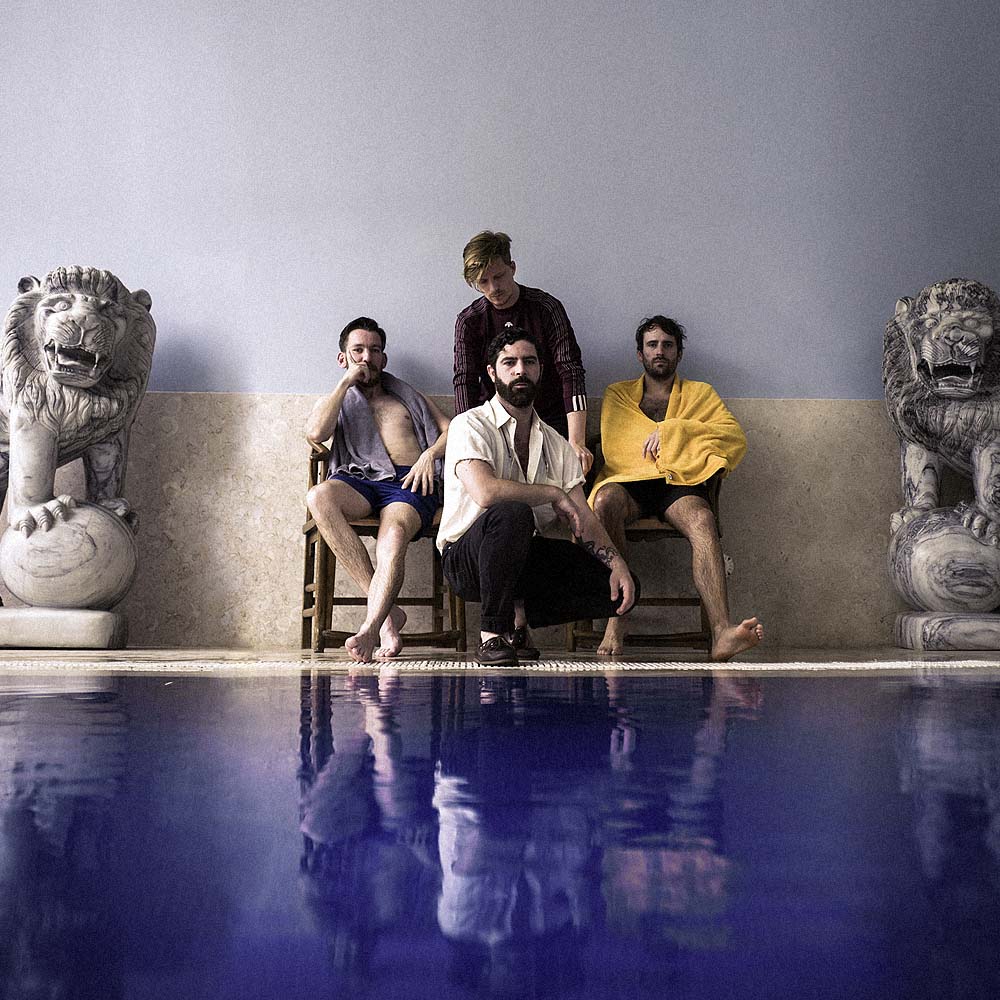 In a striking statement-of-intent, FOALS’ current album ‘Everything Not Saved Will Be Lost – Part 1’ pushed their ambition to new heights. Blending an unconventional two-part concept with an ever-widening sonic palette and lyrics which address a world in flux, it proves that Foals continue to evolve in unexpected ways. Debuting at #2 – their fifth consecutive Top 10 set – it’s undoubtedly an album of the year contender.

Now Foals extend the album’s burgeoning reputation with a double-shot of activity. They’re sharing the new single and emerging fan favourite ‘In Degrees’. In keeping with the album’s unrestrained creativity, ‘In Degrees’ is an experimental exploration that maintains the band’s identity. With frenetic, clattering percussion and propulsive bass underpinning the band’s urgent energy, Foals channel LCD Soundsystem and New Order to create a fresh angle to their unique sound.

In contrast to the song’s euphoric vibe, frontman Yannis Philippakis’s lyrics imagine a dark, near future “where your ability to talk to each other has been reduced to nothing.” It’s a message that could be interpreted as both the personal fear of a failing relationship, or a widescreen Black Mirror-styled vision of a dystopian destiny.

The single is accompanied by a magnificent remix, by none other than the maestro Purple Disco Machine on it. Once again, the German disco producer demonstrates his agile remixing abilities in giving an efficient Disco twist on Foals’ anthem, following his glittering compilation ‘Discotheque Sampler’.