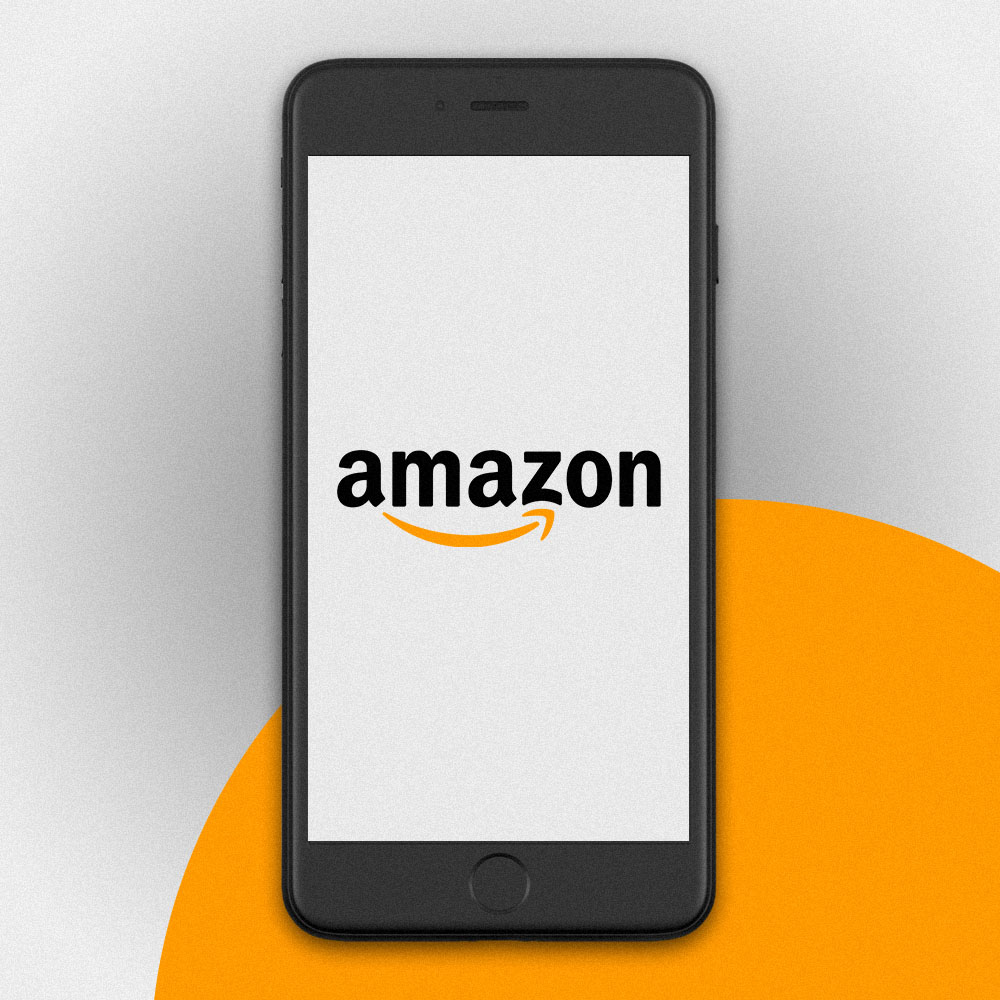 Music Streaming’s war still escalate between Google, Apple, Spotify and Amazon : this latter has entered into discussions to launch a free, ad-supported music service, according to Billboard.

The world’s biggest e-retailer would market the free music service through its voice-activated Echo speakers, sources say, and would offer a limited catalog. Earlier this month, Amazon revealed also that it had struck deals with the Big 3 – Warner, Sony, and Universal Music – to launch its premium & free streaming music service. Those deals may include guaranteed per-stream payments, regardless of how much advertising Amazon sells. One major label insider said via MBW :

“This is a very exciting development. The music industry seems to be in a good place with Amazon and Apple right now – but less so with Spotify.”

The move underscores Amazon’s growing power in the music market, as a distributor that can afford to discount music as a loss-leader to support its core retail business. That’s a luxury Spotify doesn’t have, as its shareholders pressure the music-focused public company to turn a profit. Until now, Amazon has offered its limited Prime Music service as a way to drive Prime subscriptions, which cost $119 a year for perks like free delivery. It also sells Amazon Music Unlimited subscriptions separately for $9.99 a month, reducing the fee to $7.99 for Prime members and $3.99 a month for people who only listen on an Echo device.

Available for now only to U.S. consumers with an Alexa-enabled device, the premium & free streaming plan remains rather limited. Users, for example, can only request songs, which will lead to an Amazon-curated playlist or station instead of a full album. With over 20 million subscribers across its offerings last year, will consumers readily abandon Spotify or Apple Music in favor of Amazon ?