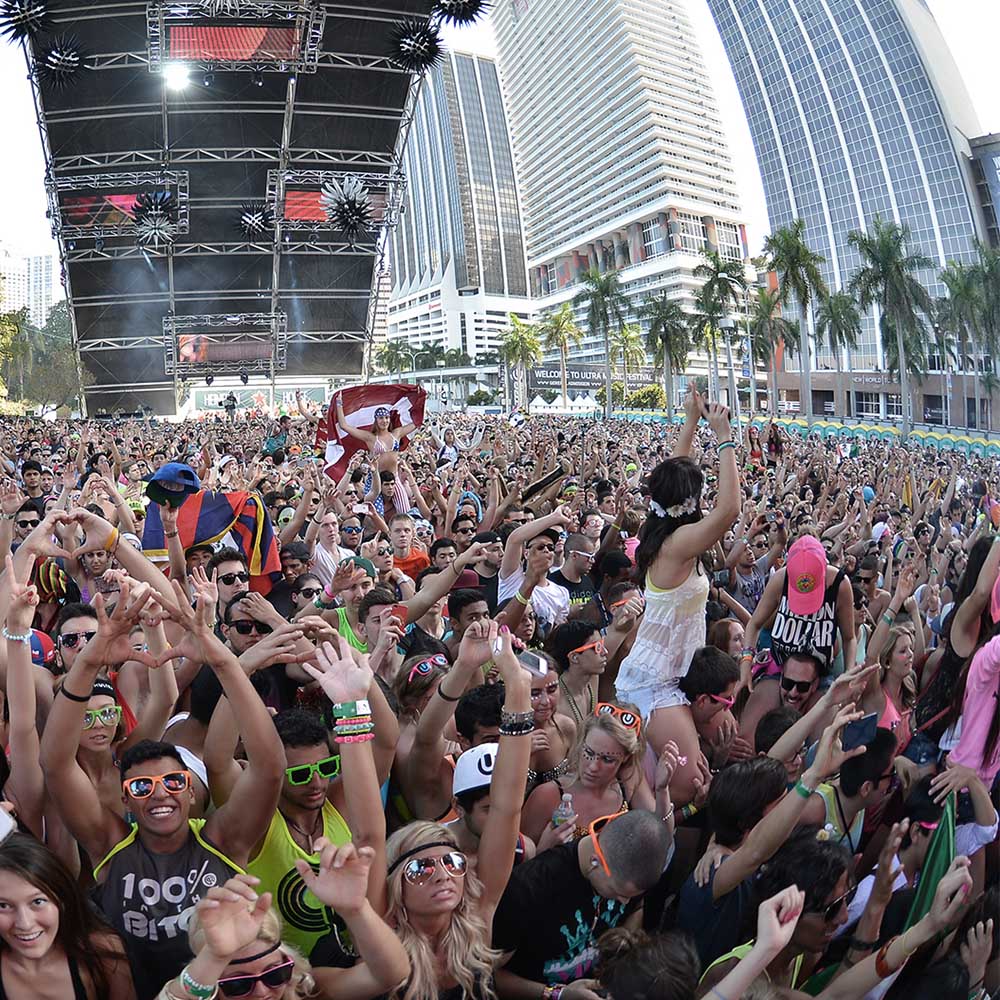 For the first time ever, Armada Subjekt is launching its own showcase during the world-renowned Miami Music Week. With a line-up that includes a mix of established names and exciting talents in the form of CASSIMM, Danny Howard b2b Harry Romero, Francisco Allendes, Piero Pirupa, Sirus Hood and special guest Kevin Saunderson, ‘Armada Subjekt Miami Sessions’ is bound to inject its infectious, underground sound into one of the most vibrant dance music hotspots in the world, club TRADE, on Friday March 29.

Launched in January 2017 as one of the main pillars of Amsterdam-based record label Armada Music, Armada Subjekt is the House/Tech-House-tinged branch of the world’s biggest independent dance music label in the world. Releasing music from the likes of Francisco Allendes, Mambo Brothers, Mercer and ATFC & David Penn as a label, Armada Subjekt also operates as the umbrella brand for many of the House-flavored third party labels signed to Armada Music, including the respective imprints of icons such as Erick Morillo, Harry Romero and Kevin Saunderson.