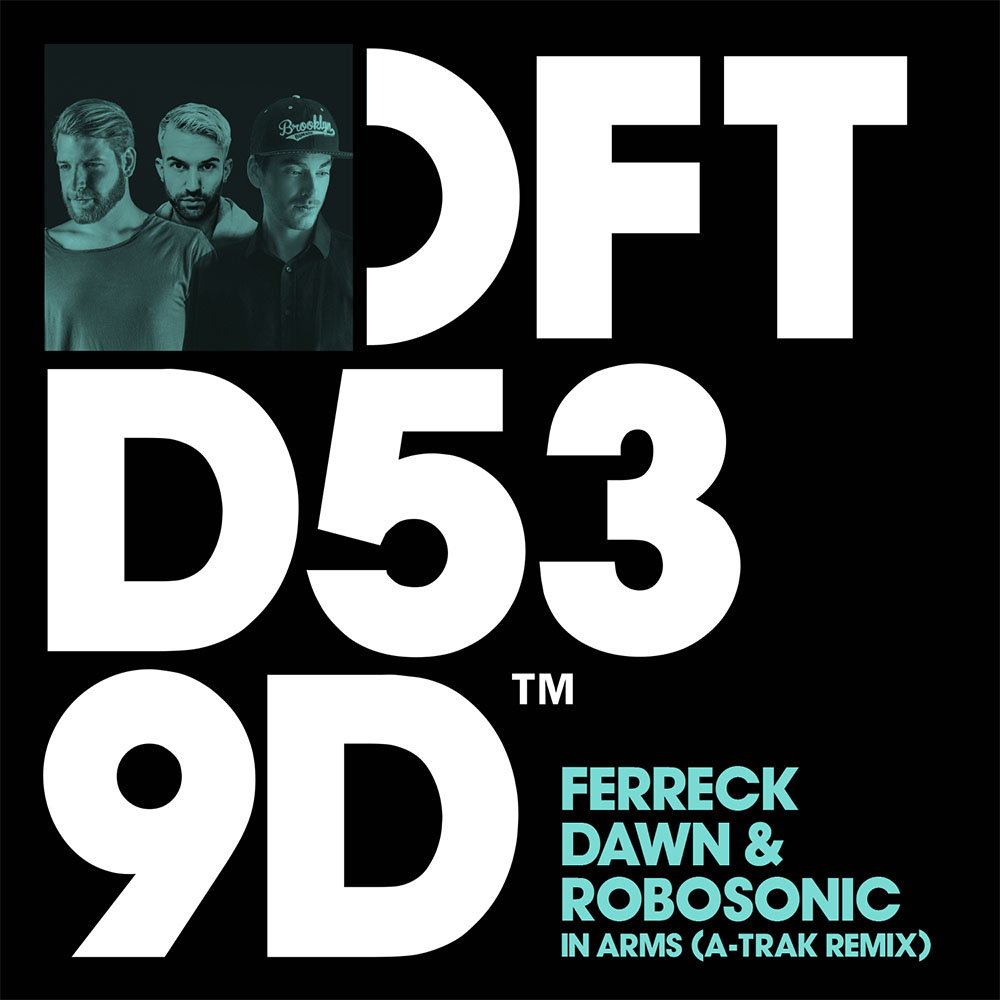 When Ferreck Dawn and Robosonic collaborated earlier this year for a release on Defected, they created a dancefloor smash with ‘In Arms’. It swiftly became Beatport #1, and one of the biggest house tracks of 2018. Now the A-Trak remix brings fresh life to the smash hit.

The Fools Gold Records boss and musical chameleon shows his mastery in this mix, producing a sophisticated, carefully curated club cut to the same standard as any of the master remixer’s other seminal tracks. From hip hop to house, A-Trak has gained respect across the board of music, and this remix is no exception to his impressive catalogue of music.

A-Trak is the moniker of Alain Macklovitch, the legendary turntablist who got his prodigious start early on. He was the first DJ to ever win all three major DJ competition titles, along with being the first DJ to win fiveWorld Championships, even winning the DMC World Championship at age 15. Kanye West went on to recruit A-Trak as his personal tour DJ in 2004, with the two maintaining a close relationship ever since. Now two decades in, the prolific artist is showing no signs of slowing down; Rolling Stone even named him one of the 50 Most Important People In EDM.