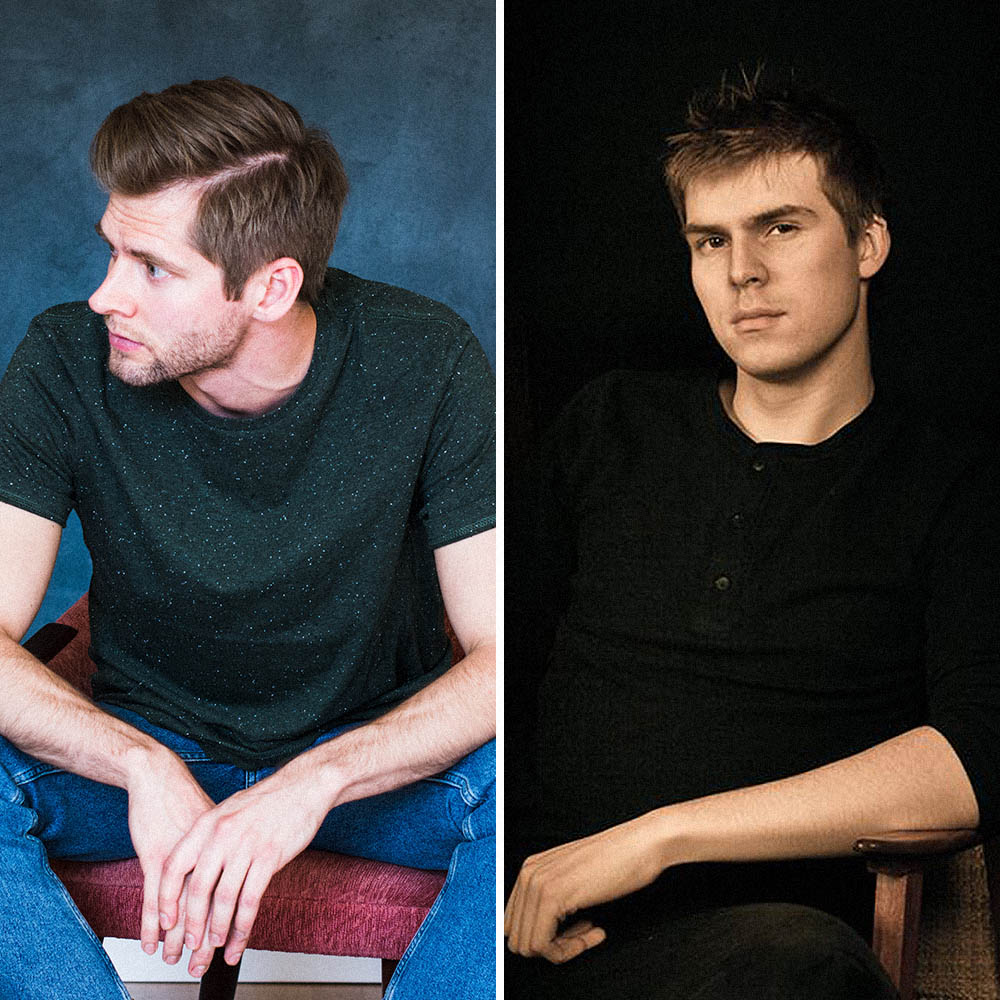 They detail the track: “The lyrics for “Fascination” is actually very specific, describing Norwegian chess world champion Magnus Carlsen ́s 2013 championship match vs. Viswanathan Anand. It was about his obsession, dedication and overcoming the challenge of beating Anand.You can say “Fascination” is about passion, and the challenges you meet trying to reach the top in whatever you ́re passionate about. Being passionate, fascinated and intoxicated means being troubled by what you love the most, the necessity of fighting for what you want to achieve, and overcoming obstacles on your path to fulfill your dreams. It ́s a Pokemon-theme for grown-ups, so to speak”.

Disco connoisseur Reggie Got Beats derives his influences from all things groovy and funky, his music touches ground near genres like soul, disco, house, pop and R&B. No matter the style, Reggie delivers tracks and DJ-sets that toes a fine line between the immediate and the challenging, without landing too heavy on either side. Since the starting point in 2015, Reggie has steadily gained traction as a DJ, producer and as a live act with his band RGB Unit. Through releases on Diskorama, NDYD, Paper Recordings, Midnight Riot and VIER he’s established a straight up funky sound, bringing his warm and dusty grooves to festivals and clubs in the cold north.

The recognizable, soft voice of young Vebjørn Mamen, easily finds it ́s home within the realms of both jazz and soul. Being schooled at the renowned Jazz Conservatory in Trondheim, you can find him humming Charlie Parker’ish bop-phrases just as often as gospelesque chops or tunes from the likes of D’Angelo, Stevie Wonder and Michael Jackson. With an extraordinary ear and feel for chords and harmonies, he brings a freshness to every song he collaborates on, either as a guitarist, vocalist, producer or any other challenges thrown at him.