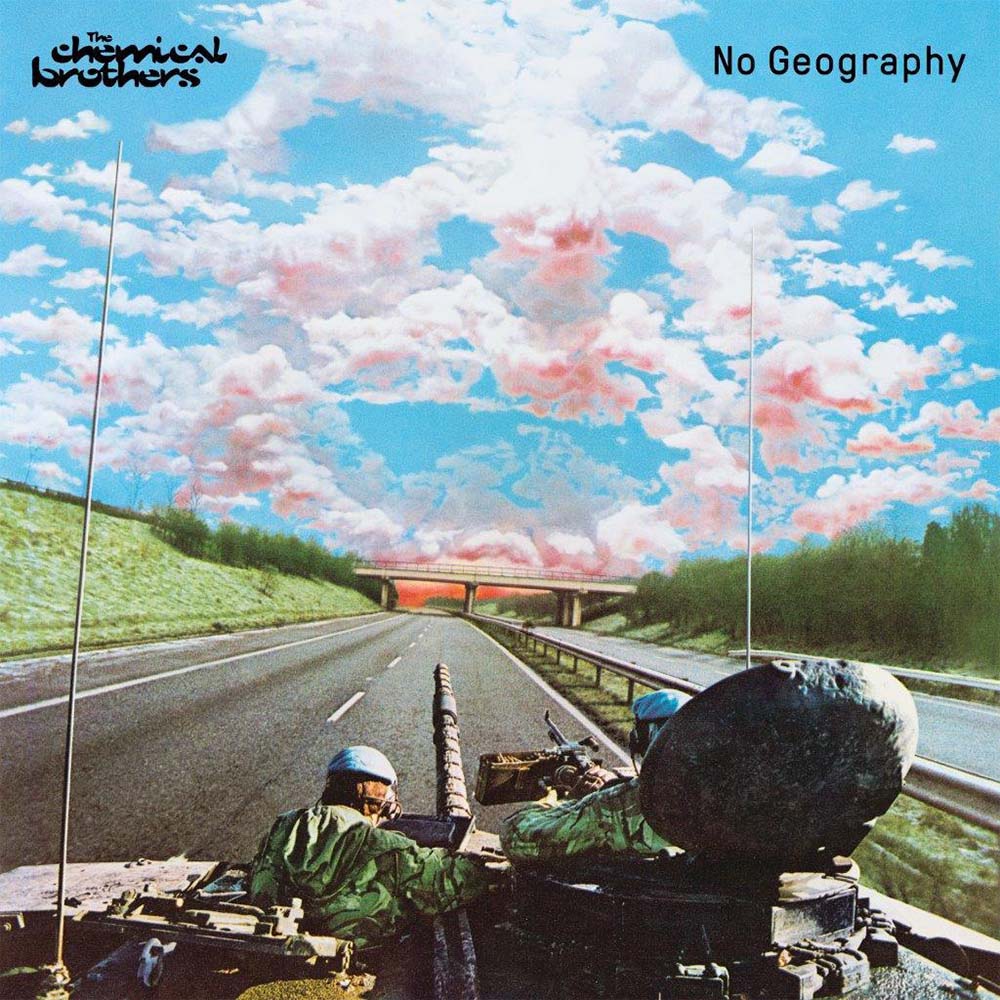 After ‘Free Yourself’ and ‘MAH’, The Chemical Brothers return with ‘Go To Keep On’, the third single from the duo’s forthcoming album ‘No Geography’. Tom & Ed also announced details of their ninth studio album: the artwork, tracklist, and release date. The LP will be released on Virgin EMI & Astralwerks on 12th April 2019, and includes 10 pieces.

Several of the tracks feature vocals by Norwegian singer/songwriter Aurora who wrote and recorded parts in the band’s studio in close collaboration with the band. Japanese rapper Nene also features on Eve of Destruction.

Listen 'The Chemical Brothers - Go To Keep On' :