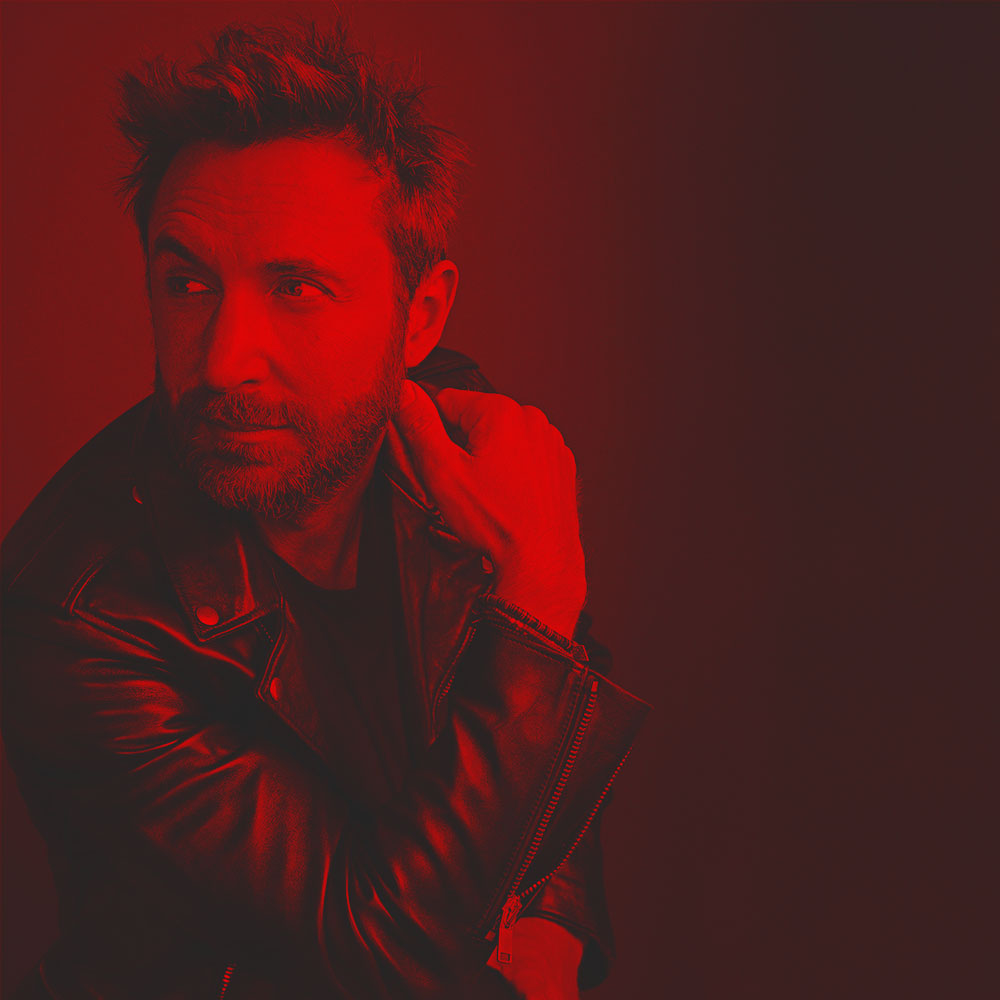 When Jack Back released ‘(It Happens) Sometimes’ in 2018, he broke waves in the dance music world, as it was revealed the alias was David Guetta returning to his underground house music roots. Taking full advantage of the musical freedom the pseudonym offered, he created a thunderous record, with an infectious 4/4 groove and powerful vocal.

Now, world-class producers David Penn and OFFAIAH step up for remixing duties. Spanish producer and label boss Penn brings his signature rolling house style to the track, with a dominant piano riff and heavy bassline, a style that won him a Beatport #1 with huge record ‘Nobody’ in 2018. Next up, OFFAIAH brings his own sound, delivering a rough and ready club cut with real intensity, exhibiting his big, bass-driven signature that was seen in smash hits like ‘Push Pull’ and ‘Work It Out’ last year. You can stream the Remixes below or pre-order them on defected.com.